by Larry Thornberry
A NASCAR race at the Charlotte Motor Speedway in 2016 (Grindstone Media Group/Shutterstock.com) 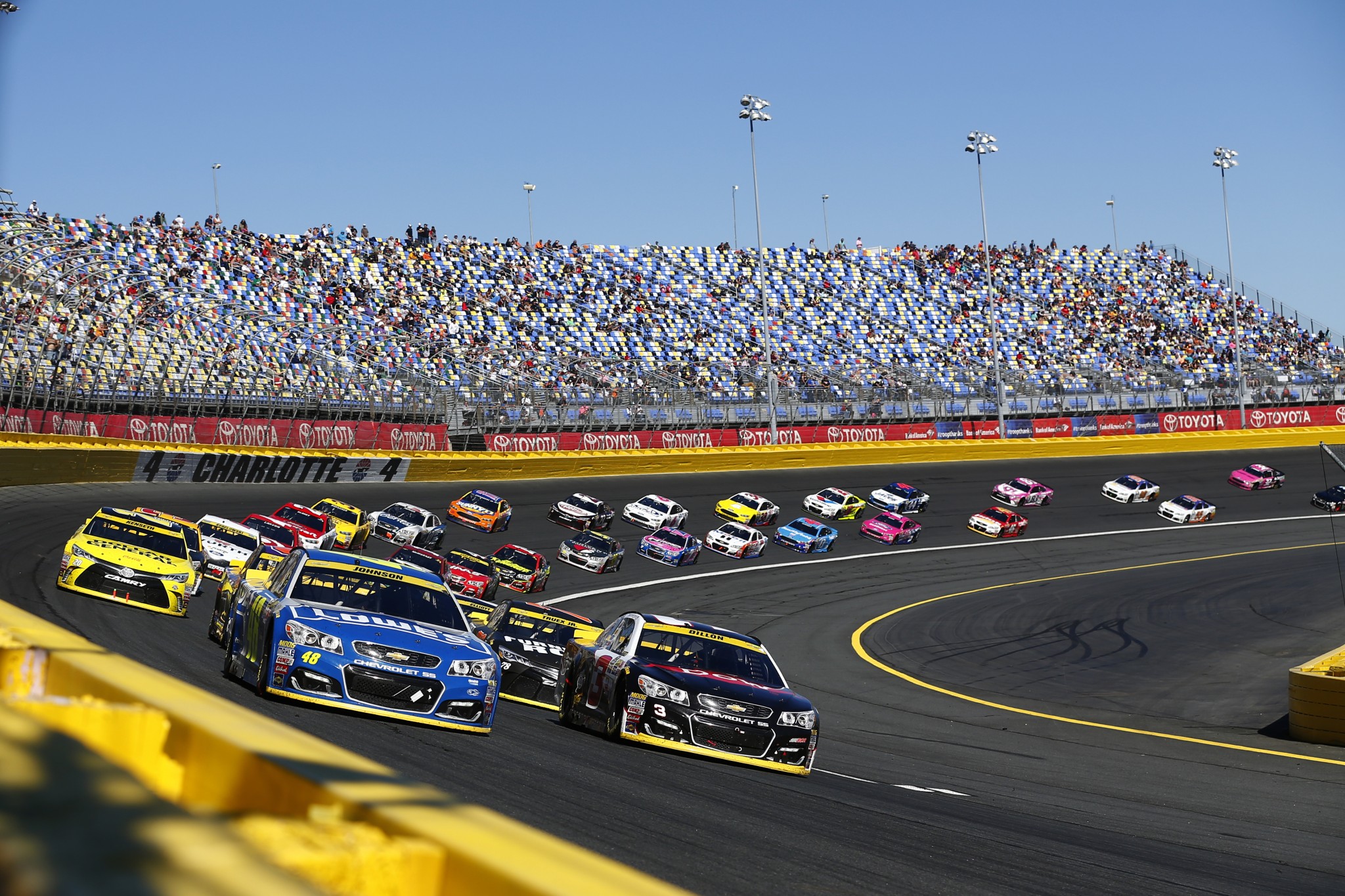 No institution is out of the reach of the woke pandemic. Not even a Southern fried one like NASCAR, which has let it out that it will be launching an electric car racing series next year.

This is nuts. Will Tesla get the Viagra account? Will NASCAR insist that cars be recharged only with electricity generated by renewable fuels? Will John Kerry drive the pace car for the first of these painfully PC races? Will pit crews glow in the dark? Will Brandon retire in protest?

I wonder what the good ol’ boys think about this doleful development in their favorite spectator sport. I’d bet it’s a hot topic among Bubba, Coy, RL., Junior, Harlan, Cash, Holt, Trey, Chance, Billy Bob, and Buster during happy hour (10 a.m. to 1 a.m.) down at The Ruptured Bird Dog in downtown Fort Lonesome, Alabama. It’s enough to curl their grits. As we draw near we hear Bubba say, “I’d like to unplug the sons a #$%^&!.” Who came up with this #$%^&!! idea. Trey would like to put his carbon footprint “Up NASCAR’s #$%^&!” Coy’s dog, Rooster, was so upset on hearing the news that it put him off his feed. He’s grown thin and cries and howls at the moon at night. Gun shops and feed stores across Dixie are hanging black crepe in their windows.

Hives and hemorrhoids! What’s next? Kale smoothies at the concession stands? Nina Totenberg as color commentator on NASCAR telecasts? I don’t care for NASCAR myself. Far as I can tell all they do it make a lot of noise and turn left. But millions love it in its original and unreconstructed form. And I hate to see treasured institutions eroded by do-gooders. May the fleas of a thousand camels infest their jockey shorts. I wish I could save the world from people who try to save the world.