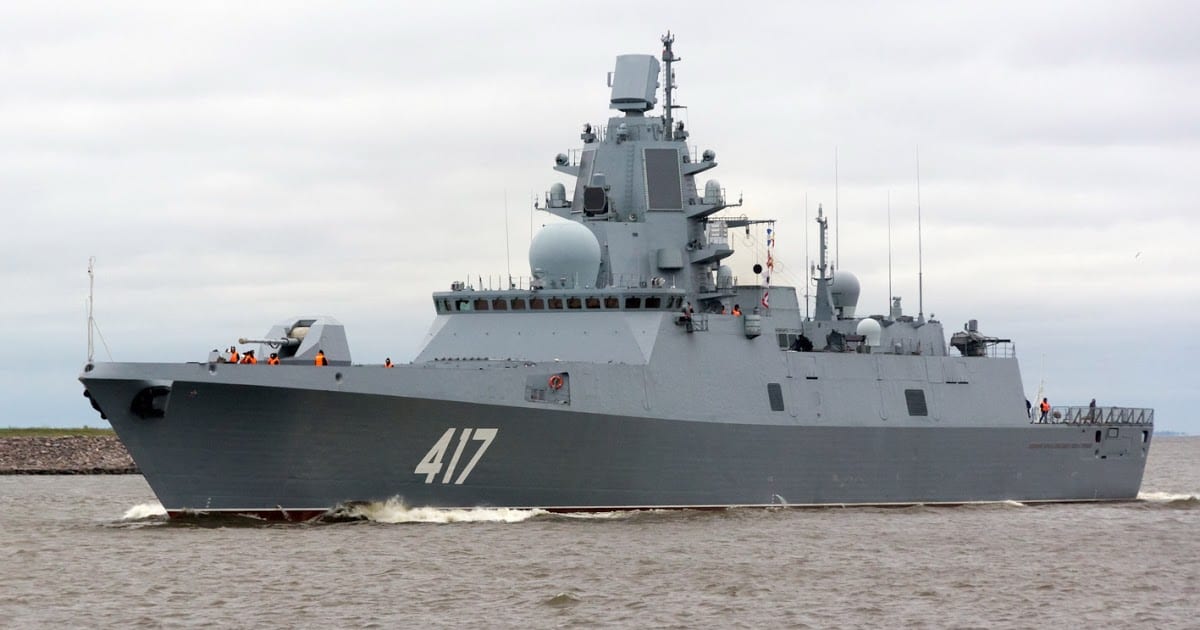 The Russian guided missile frigate Admiral Gorshkov arrived in Cuba with a small group of support vessels early last week as relations between the U.S. and Russia reached their lowest point in decades. The Associated Press reported that the military vessel docked at Havana’s harbor last Monday and was greeted by Cuban soldiers with a 21-gun salute. The U.S. Navy sent one of its own destroyers to shadow the group while U.S. Northern Command stated that it was actively monitoring the situation.

The report goes on to suggest that the action was meant to further build ties between Cuba and Russia. The Carribean nation was once heavily dependent on the Russian-led USSR for aid and protection, though this relationship ended with the Soviet implosion in 1991 and Russia’s subsequent economic difficulties. Russia has since sought to rebuild its alliance with Cuba, making similar naval visits starting in 2008, with this arrival being the latest one.

Russia seems keen to make a show of its military projection capabilities. Prior to its visit to the Americas, Gorshkov spooked the UK navy earlier this year after it performed air defense drills off the coast of Scotland. The Russian armed forces also alarmed NATO in late 2018 when it performed its largest military drills since the Cold War. The exercise notably included several thousand Chinese troops, leading many observers to predict the creation of a new Sino-Russia alliance and West-East split. Ten NATO member states, under the leadership of Poland, responded with their own drills.

For all of its posturing, however, the Russian navy has had trouble keeping up with its Western rivals. Popular Mechanics describes the Gorshkov as “a poster child for everything wrong with the Russian military.” The destroyer took 12 years to complete, several times longer than expected for vessels of its size, and ran into repeated problems with funding and construction. For example, it was unable to acquire all of its desired Ukrainian gas turbine engines due to Ukrainian embargoes and had to borrow parts from a sister ship. To make matters worse, the U.S. built several dozen destroyers of larger displacement in the time that it took for the Gorshkov to be completed. No wonder Russia was so anxious to show it off.