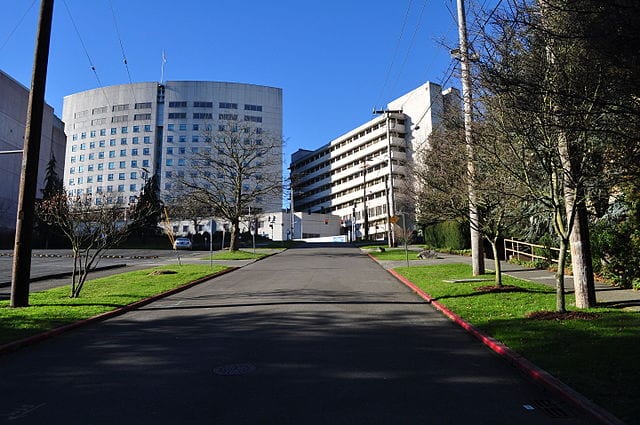 Advocates for socialized medicine in the United States have actively campaigned for a government-run system since the beginning of the twentieth century. Theodore Roosevelt ran for president on a platform that included universal health care. Franklin Roosevelt included government-run medicine in his New Deal social program, but withdrew it because it was unpopular and jeopardized the passage of his Social Security bill.

Complete socialization of the U.S. health care system has never enjoyed the support of the American public. After World War II, many advocates abandoned the goal of a complete government take-over of health care and instead focused on an incremental approach to achieve a single-payer system. Senator Ted Kennedy was one of the leading voices for this gradual movement toward imposing a single-payer system.

In 1965, President Johnson and Congress passed the Medicare and Medicaid entitlement programs. Medicare is a single-payer system for seniors. People 65 years of age and older now have no other choice for major medical health insurance. Medicaid is a pure welfare entitlement for low-income people, paid for by state and federal taxpayers.

The Affordable Care Act (or Obamacare) further entrenched government control over the U.S. health care system by expanding the Medicaid entitlement and by giving taxpayer subsidies to individuals to purchase health insurance in government-mandated exchanges. The ACA did not deliver “Health care for all” as advocates promised, but did add an additional 20 million people to government health care.

There are currently 140 million Americans, or 43 percent of the population, in one of the government-run, taxpayer-funded health care plans. These include Medicare, Medicaid, Obamacare, and the Veterans Administration.

Senator Bernie Sanders (I-VT) ran for president in 2016 on a platform that included universal, government-run health care. He introduced his “Medicare for All” idea as a Senate bill in 2017, with 16 co-sponsors. Rep. John Conyers (D-MI) has for many years submitted a single-payer bill in the U.S. House. His most recent in 2017 had 120 co-sponsors.

Along with these single-payer bills, many of these co-sponsors have recently authored bills in both the Senate and House that would bolster and expand existing government health care programs – again, an incremental approach to the goal of imposing socialized medicine on everyone.

All of these single-payer plans have two fundamental problems – government control of our health care system with the accompanying rationing of medical treatments and the cost.

A single-payer system centralizes all health care with the government. Bureaucrats, not patients and their providers, get to make life and death decisions about the kind and amount of health care people receive.

The non-partisan Committee for a Responsible Federal Budget analyzed Senator Sanders’ proposal from a financial standpoint. He calls for six new or expanded taxes. Even with these expanded taxes, the CRFB reports that multiple analysts, including the non-partisan Congressional Budget Office, find Senator Sanders’ calculations to be short of funding needed by up to $14 trillion over 10 years.

Although the tax increases would be staggering, the overall impact on the U.S. economy and economic growth would be devastating. There are now multiple examples of countries that enacted socialist programs and ultimately mired their citizens in stagnant economies and lower standards of living.

The Medicare program, created in 1965, was seven times over the original budget estimate by 1990. There is no reason to believe a huge government entitlement like “Medicare for All” or any single-payer system would remain under its proposed budget.

Half of all Americans receive their health insurance from their employer or their spouse’s employer. A single-payer system would eliminate employer-paid health insurance and force all of these workers into the government-run plan.

Recent polls show that health care remains an important issue for American families. The 2018 and 2020 elections will be defining moments in the direction of our health care delivery system. The choice will be more incremental government, bureaucratic intervention with the goal of imposing socialized health care on everyone, or forward-looking market reforms that put patients and doctors in control of their own health care decisions.