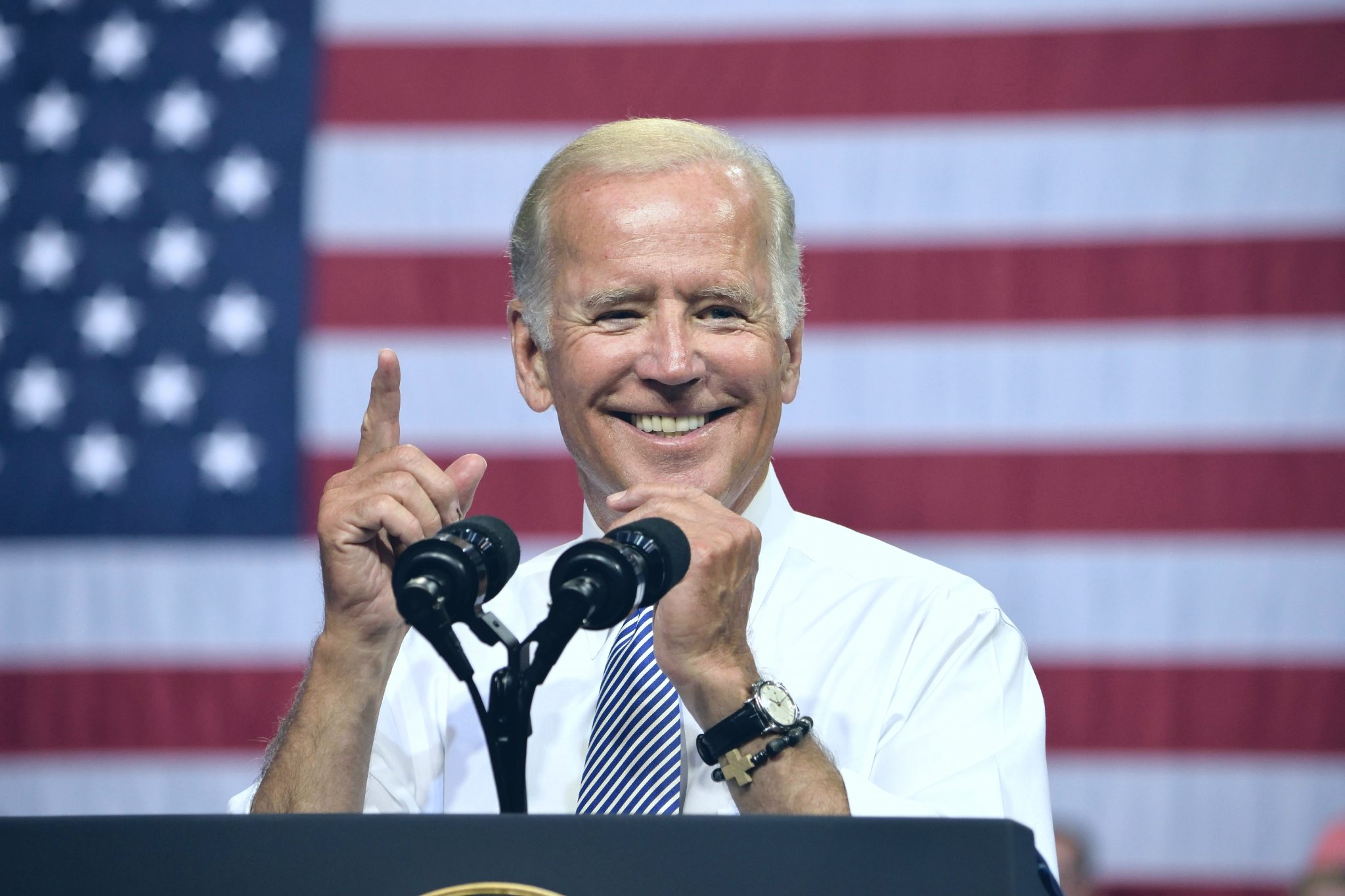 Clueless Joe is busy backpedaling just now, trying to walk back his latest inane and impolitic remark. This would be the one about how black Americans are not diverse like Hispanic Americans. Who knows what Joe could possibly have meant by this? Clearly he doesn’t know himself. But it certainly sounds bad, thus all the fuss by his handlers. (I can just hear them hustling now: “Damn it, Skylar! I told you to put the locks on the outside of his basement door.” If his handlers have their way, there will be more sightings of Elvis before Election Day than there will be of Joe on the campaign trail. And if Joe winds up on a debate stage, what a forensic dog’s breakfast that will be.)

Reading Joe’s latest without knowing who said it, the clear designative meaning is that black Americans are all alike. They obviously are not, though previous generations of Democrats, many of whose bed sheets featured eye holes, believed this to be the case and had no trouble saying so. But once we know that Joe said this, we can all relax, as we know by now that he says all manner of things about which the dots simply can’t be connected. You could fault him if there were the first bit of evidence that he understood and believed what he says. But he so clearly doesn’t. There was no racial malice intended here. Joe’s not a knave, just a fool.

Should Clueless Joe win in November, and in this increasingly surreal 2020 this is a distinct possibility, a new cabinet office would be required. The title of this demanding post would be Secretary of Clarifications. It would be the task of the luckless soul confirmed in this very difficult job to sort what Joe said from what he meant to say, or what he would have said if he had the slightest idea what he was talking about. Don’t expect anyone to keep this job very long. Teasing out Joe’s meaning, to the extent there is any, from his verbal meanderings would give a snake a backache. And he steps in his own mess kit almost daily. Keeping up with this would grind down the strongest of individuals in short order.

Don’t expect a press secretary to last long either. Trying to project coherence from the agent of chaos that is our Joe would be another Herculean task. As has been noted here before, two of the worst things about Joe are his face. He changes his mind on major issues to suit the moment. In his long and undistinguished political career (he’s been infesting Washington since Tricky Dick was president), Joe has held more positions on the important questions facing our great republic than appear in the Kama Sutra. (And some of his recent ones are even more tortuous.) The motto for the Biden administration would be, “Tomorrow we’ll have a new motto.” Keeping up would not be easy for his fans and advisers. A wind-sock and a mood ring would help.