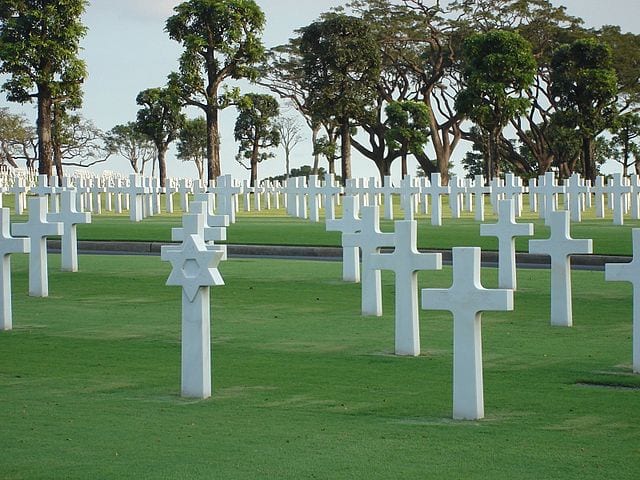 War-Remembrance-American-Monuments-Commission/dp/081317631X">War and Remembrance: The Story of the American Battle Monuments Commission

To tell a story well is a difficult thing. Thomas H. Conner — a friend and colleague of mine — accomplishes this in his new book. By telling this story well, Tom inspires his readers to remember and honor those who have fought and died in the defense of liberty. I hope every citizen reads it.

War and Remembrance: The Story of the American Battle Monuments Commission is the first scholarly work to examine a peculiar, little-known government entity, the American Battle Monuments Commission (ABMC). It is a shame that the academic community has, until now, ignored the ABMC, whose noble mission is to memorialize and honor soldiers who have fallen in foreign wars. Tom Conner, a military historian by trade, employs superb writing and meticulous research to form a narrative that is as enjoyable as it is instructive.

Conner chronicles the history of the ABMC and its labors through the rising tide of Fascism in the 1930s, through the turbulence of the Second World War, and into the present era of preservation and peace. The work of the ABMC involved planning and building cemeteries, chapels, and monuments in the war-torn nations where American soldiers fought and died. Today, the Commission maintains 26 overseas cemeteries, where 139,000 American dead are buried. Fittingly, the motto of the Commission is “Time will not dim the glory of their deeds.”

Conner’s account of the ABMC’s earliest years reminds its readers of a time when the country was united by a common cause and sense of right. This generation of Americans saw two million of its young men depart to fight in the fields of France, where 116,000 perished and 29,000 are buried. Conner points out many of the difficulties involved in the execution of the Commission’s mandate, such as tensions between the ABMC’s vision and that of private efforts to memorialize the fallen.

Conner demonstrates convincingly that the Commission’s work is of lasting importance. These cemeteries and monuments honor the dead and act as gentle ambassadors to the free citizens of foreign nations, for whose liberty American soldiers fought and died.

In all of this, Conner writes as a narrative historian should: recording what was done, by whom, and for what reasons. The historian himself is almost invisible. Indeed, the wealth of detailed descriptions and appendix of photos from the “Author’s personal collection” are all that evidences Conner’s personal visits to the ABMC cemeteries and monuments.

Though he writes dispassionately, it is clear that the historian loves his subject matter and his reverence is moving. Conner is not writing interpretive or revisionist history. Rather, in a literal sense, he writes monumental history — the history of an institution and its labors to honor the sacrifices of American servicemen. His desire is for Americans to share the reverence and honor paid to the American fallen. We would do well to do this.

In highlighting the service of a nearly unknown government commission, Conner rightly reveals to his fellow Americans that the duty to remember our fallen fellow citizens is never complete. In a time such as ours, which seems bent on erasing everything from history that it finds distasteful, the work of recalling an honorable past is more vital than ever.