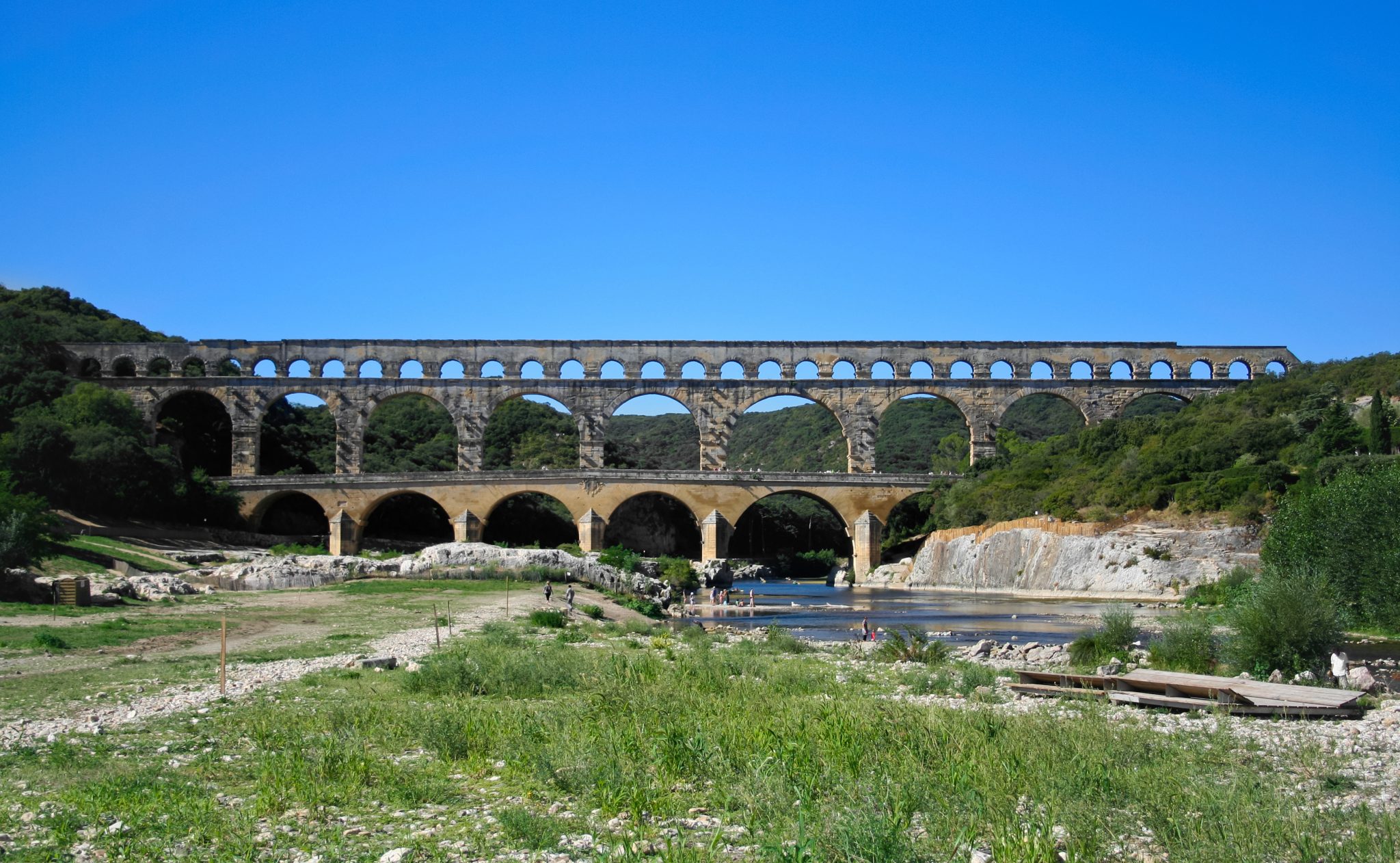 So. Another decade behind us, another in front.

Journalists love nothing more than the opportunity to gaze analytically in either direction. “Fills up the paper,” we used to say, back when newspapers needed constant filling to complement the ads on which our business model rested.

The fun part was looking ahead: in that no reader could say to a jury of 12 good men and true that what hadn’t happened, never would happen. You could predict the descent of little green men upon New York City, or Harvard’s makeover as a dog-training school (a prospect not without charm), and no one could prove you wrong. You still can.

You can predict in 2020 the conviction of Donald Trump by a Republican Senate, or Nancy Pelosi’s defeat for reelection to Congress. That’s if you want to be stared at in restaurants.

A more fruitful topic on this, the cusp of a new decade, might be the question, how shall we live? Not what stocks will fare best, or what candidates deserve to exercise power? How shall we live? is the eternal topic, actually; the only one worth talking about, given that the answers always shape the events we analyze or predict.

More and more I find the topic framed as: What’s the meaning of “human flourishing”?

Not to wonder. “Human flourishing” 1) is a philosophical concept of ancient origin; and 2) a central preoccupation even of people who never use the word. Isn’t flourishing more to the point than shriveling like a dried corn stalk?

What does it mean, though? An early vision appears in the First Book of Kings: “And Judah and Israel dwelt safely, every man under his vine and under his fig tree, from Dan even to Beersheba, all the days of Solomon.” So you don’t like figs. But what about the fruit of the vine? Even Mrs. Pelosi’s California can buy into that proposition. Flourishing means peace; it means security; it means adequacy in the provision of the world’s goods.

So. We understand, if only symbolically, the configuration of the good life. The question left to us, as to everybody else since Solomon, is how do we get there? What do we do? What’s the program?

We might, during the new decade, want to work on that one, and with some diligence. It involves thinking about what we believe and, in direct consequence, what we do. What we presently believe, it seems to me, sure ain’t what we used to believe when the flourishing came more directly, more easily, to us. When the fig tree, say, was a little shadier.

A very large, very full understanding of Things to Do as well as Things Not to Do once overlay the land. We called it, in general, Western Civilization. Its teachings, its promptings were well-recorded. This was at least in part due to the respect they commanded after centuries of explanation and embellishment. Good and evil were part of the old, the very old civilization’s, regular vocabulary. The way we used them played out in the way we dealt with our fellow man and fellow woman.

I will give you one example, tragically applicable to present times. It is that man and woman were made for each other. As their lives converged and flourished, to most ends and purposes, so understandings of obligation and respect took general hold. In other words, say you brought your date to the frat party; did you ply her with spirits, preparatory to assuming a low, common advantage over her, helping thereby to precipitate the #MeToo movement? Only if you were some kind of louse, or enjoyed acting liked acting like one. With non-louses the rules kicked in: respect, decency, obligation. Flourishing. For the common benefit.

We used to have the hang of it. We called ourselves civilized: part of a great system, obedient to a great creed, infinitely older than our personal insights, our interior claims to wisdom. A great, great mission for the decade of the ’20s, when we’re not otherwise occupied, would be the repair and reconstruction of a system that served us exceedingly well, prior to its sabotage by jerks and intellectual riff-raff. Who in our names might take up such a challenge? Me, I’m for Solomon.