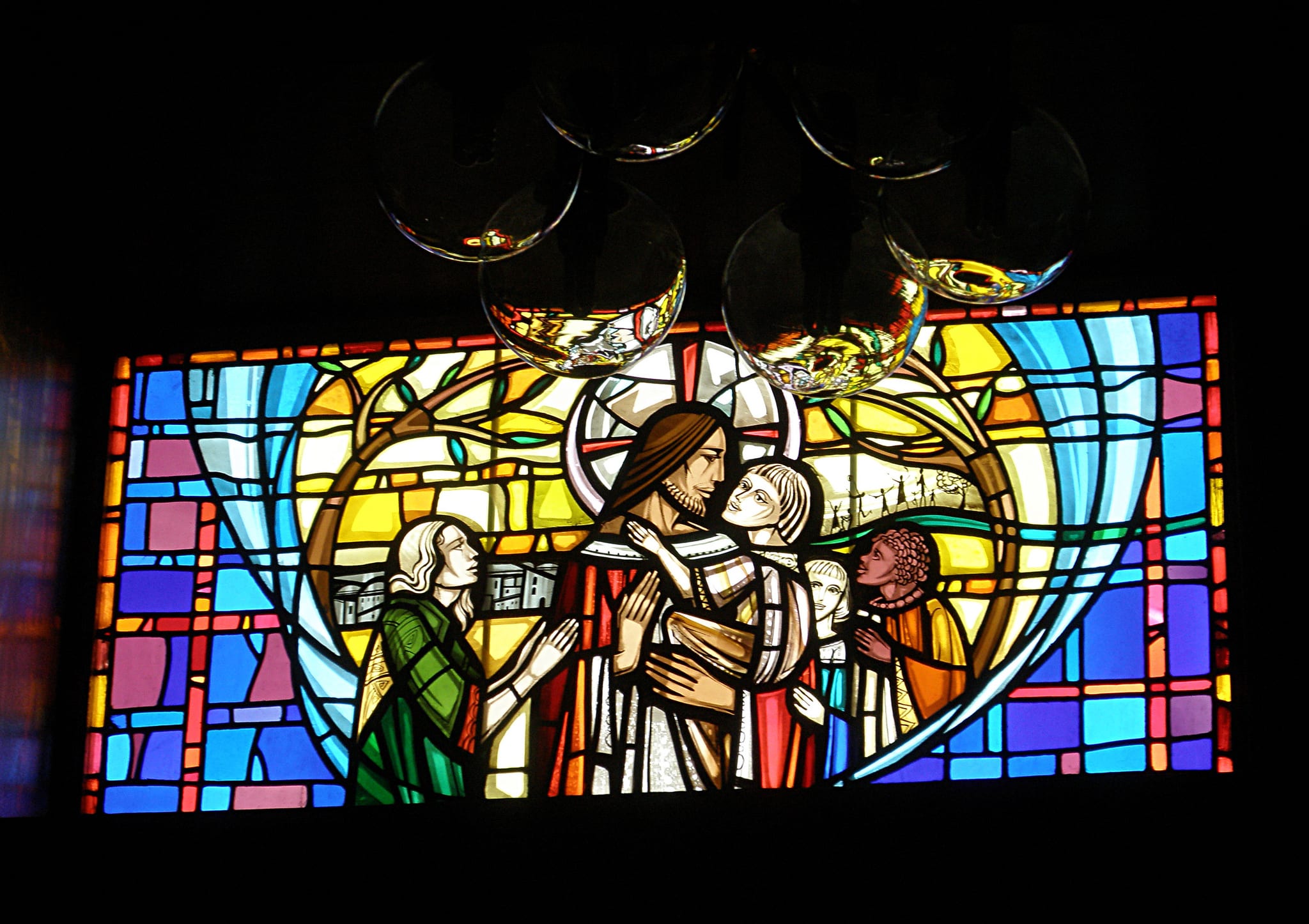 There’s a scene in Lord of the Rings where the hobbits ask Legolas what the elves are singing about Gandalf. He replies, “I have not the heart to tell you. For me, the grief is still too new.” That’s how I feel about telling you about my boss and coworker, the President of The American Spectator Foundation, Donald J. Rieck. The grief is too new.

Some people are taken for granted. They’re always there. They’ll back friends up loyally and fiercely two minutes after yelling for some shortcoming. That was Don. He was the big brother who might pick on you, but heaven help the villain who picks on his family. Loyal to a fault. Kind to his bones.

We both worked from a distance. The lawn guys would be blowing leaves on my end. His young children would giggle on his end. Their laughter reminded me that Don knew that while work was important, family mattered more, and he always put his family first.

My office mates went to his wake tonight. There were crowds there. I’m told that it was “as if the mayor died.” Well, a mayor did die. Our mayor. He kept order and balance. He pushed back but would back down in the face of fairness and reason. He didn’t hold a grudge and he was quick to praise. He granted us unfailing faith and total freedom to do our jobs.

It seems impossible that tomorrow, my phone won’t ring and I won’t hear Don’s voice. It’s a terrible thing, death. So permanent and irredeemable. So sudden, especially for someone who was so full of life.

I cannot imagine the vast emptiness Don’s death leaves behind for his wife, family and children. The space left here at The American Spectator in Don’s absence is a shadow compared to their grief and yet it looms over us all.

Rest in peace, Don.  We’ll do our best to make you proud and to continue your legacy. Every day, you’ll be missed. Fare well, my friend.