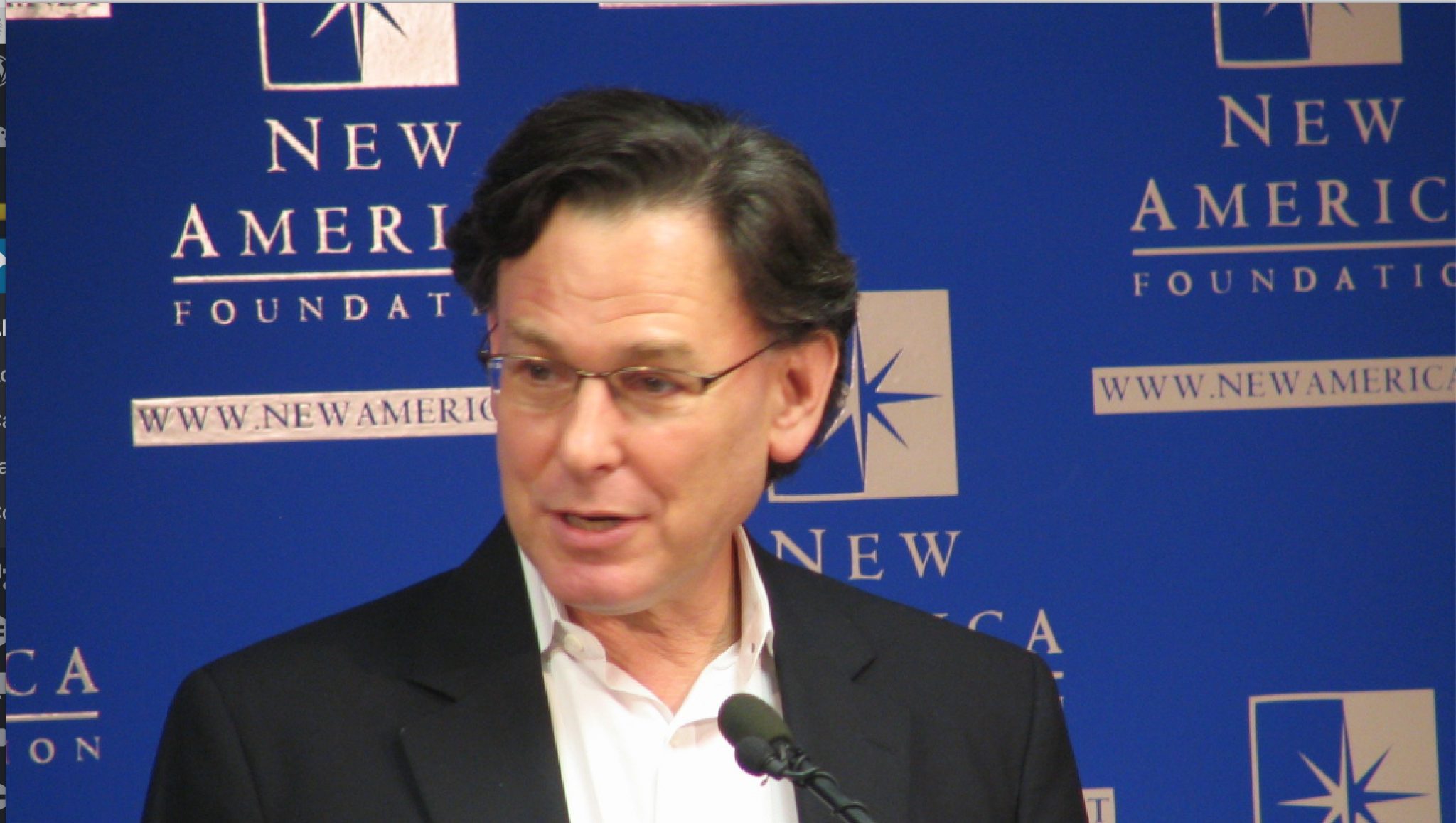 More than 700 intellectuals signed a “Historians’ Statement on the Impeachment of Donald Trump,” released on Monday. By Wednesday, 230 Democrats voted to impeach the president.

Good historians can separate the causal from the coincidental.

“It is our considered judgment that if President Trump’s misconduct does not rise to the level of impeachment,” the signatories claim, “then virtually nothing does.”

The petition includes such usual suspects as activist academics Eric Foner and Gar Alperovitz. Non sequitur non-historians padding the list include Clinton political hatchetman Sidney Blumenthal, rock critic Greil Marcus, I’m-not-a-credentialed-historian-but-I-play-one-on-MSNBC talking head Jon Meacham, and others professionally ill-suited for divining “what the Framers had in mind as grounds for impeaching and removing a president.”

Historians fixating on the present rather than the past undermine their profession more than they do the president. Alas, many of those affixing their names to this statement long ago damaged their profession by projecting their political vision upon past events recalcitrantly refusing to cooperate.

Though Ellen Schrecker believes that Donald Trump betrayed America, she could not say whether or not Alger Hiss did so in her book Many Are the Crimes: McCarthyism in America: “The case, in short, is not fully resolved and may never be.” The book came out after the release of the Venona papers, and the brief opening of the Soviet archives to Western scholars both affirmed what everybody already knew about Hiss. Schrecker asks of the widespread spying on behalf of the Soviet Union by American communists, “But were these activities so awful?” She shoos away notions of communist anti-Americanism elsewhere in the book by maintaining that American communists “did not subscribe to traditional forms of patriotism.”

Four decades ago, Kai Bird said of Revolutionary Iran that “there is every reason to believe that the still unpublished [Iranian] Constitution will include all the elements of a liberal democratic system.” He further characterized the times as “budding with hopes of broader freedoms and economic well-being for the Iranian people.” Bird wrote in the Nation, “The worker komitehs want to participate in [oil policy] decisions — and if they persevere, there will be little room left for the fellows from Exxon.”

Communist dauphiness Bettina Aptheker earned her doctorate in UC–Santa Cruz’s History of Consciousness program launched “to prove the Ph.D. was a fraud.” Though Aptheker eventually shook the faith of her famous father, or at least the rigid, Stalinist version of it that Herbert Aptheker practiced, she continued to embrace the reductio ad hitlerum. Nearly two decades ago, for instance, she informed, “We should make no mistake between the kinds of diplomacy Hitler’s regime engaged in during the 1930s and the kinds of diplomacy the Bush administration has engaged in. There are direct parallels, and it’s very frightening.”

Historians who refused to admit Alger Hiss’s guilt even after the Soviet archives did, imagined the Ayatollah Khomeini as forging liberal democracy in Iran, and reflexively compared politicians who disagreed with them to Adolf Hitler now cite their credentials as reason for others to listen to their call to impeach Donald Trump. This further dilutes those thin credentials.

Signatory Diane McWhorter attempted to apply this narrative-over-facts methodology favored by many historians to current events in a salmagundi of an op-ed published in the Washington Post Monday (the same day the historians’ petition appeared). It invokes the Parkland school shooting, the author’s dreams of serving as a World War II fighter pilot, Greta Thunberg, and Jim Crow laws. Her article is not about any of that. Mercifully, she omitted her favorite Halloween candy and whether she preferred Magic or Bird.

The article focuses, if one can misuse that word, on impeachment — specifically, on Rep. Martha Roby’s decision to bring her grade-school age son to a Judiciary Committee vote. “Rep. Roby’s father is Joel Dubina, former chief judge of the Atlanta-based U.S. Court of Appeals for the 11th Circuit and co-author of the 2011 decision declaring Obamacare unconstitutional,” she informs, adding that the 11th circuit grew out of the 5th circuit, which issued segregationist decisions, which presumably makes any recent member of the 11th guilty of the sins of the 5th, a court that begins a clear line that extends to Donald Trump, because Joel Rubina served on the 11th, which sprung out of the 5th, and he sired Martha Roby, who objected to impeachment, and brought her son to work.

“Martha Roby has no apparent practical concerns to account for her tribal compliance — no matter what deviancy her party deems defensible…. she showcases the boy as her impeachment-vote partner, reminding us that this long civil war is a national inheritance. Trumpism’s next generation will carry on the fight.”

Do we go with the direct message of avoid Donald Trump or the elliptical one to avoid drugs?

Unfortunately for the historians and those who play historian on MSNBC, few read history to see the past through the party-line lens. Donald Trump smoked out activists camouflaging themselves as journalists more effectively than anyone who preceded. He did so again with historians. Anyone harboring pretensions of objectivity and expertise who seeks to whore out his or her credentials to advance political objectives likely works against the intended cause.

A study by Mitchell Langbert that appeared last year in Academic Questions noted the 32-1 Democrat-to-Republican imbalance in the humanities, the home court of history. Why not poll passersby on Telegraph Avenue or Harvard Square regarding their opinions on the removal of the president?

Impeachment seemed more humdrum than historic on Wednesday. Part of the predictable nature of it all involved campus cretins impersonating impartial experts. We’ve seen this movie before, and in it they ordered us all to “move on.”