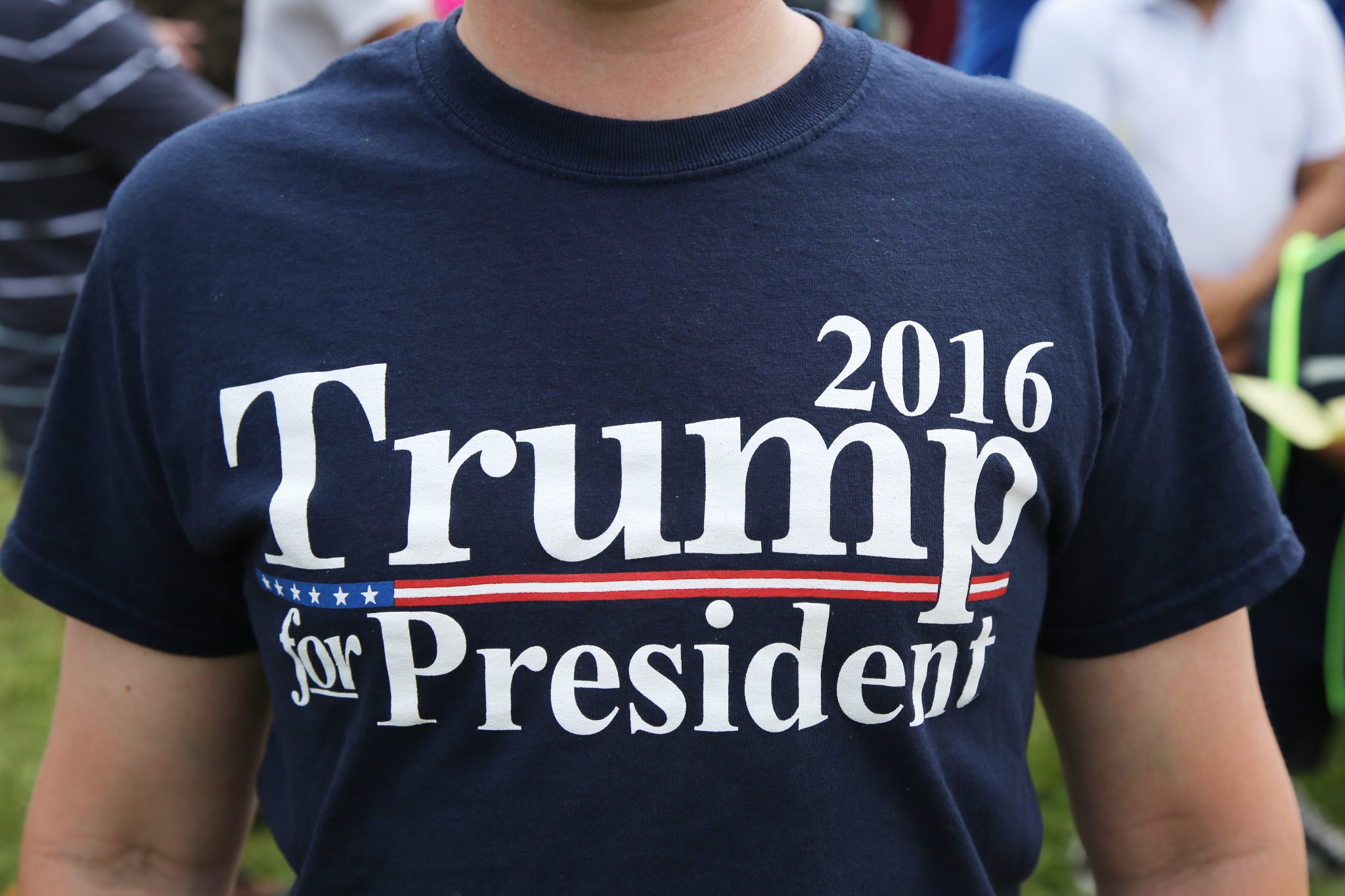 Before the big competition on Nov. 3 there are and will be many sub-competitions. There’s the competition for campaign cash, the game of endorsements, the battle of social media (odd name, as these media get more unsocial every year), not to mention the endless talking heads. A lesser known contest, and one Democrats usually hold a wide lead in, is the clash of the tee-shirts. Democrats usually take this competition as conservatives have lives outside of government and aren’t that keen on dressing themselves in their politics. Not everyone considers it a privilege to know the political views of strangers they pass in public, and many of these shirt messages are phrased in such a way as to make them a form of upyoursmanship.

We’ve seen the melodramatic messages people on the left have devoted their chests and backs to lately — “No justice, no peace,” “Silence is violence,” “Love trumps hate,” “Justice for (fill in the blank),” and other such-like threats and non-sequiturs. You can tell the folks wearing these tendentious shirts are serious about these messages, which, like the people displaying them, are sincere but incoherent.

Conservatives and traditionalists have few tee-shirt entries this election cycle. “Support the police” for one. Things have gotten so contentious in the public square I’ve considered having some tees made up that say, “Don’t even start with me.” But this week at my gym one of our regulars showed up with, hands down, the cleverest and most on-point message from our side of the equation. It advised, “If you don’t like Trump, you probably won’t like me either… and I’m OK with that.”

The public square has gotten very uncivil, even threatening, with most of the bad and aggressive behavior coming from the Left. But I doubt anyone is going to get in this guy’s face over his message. He’s a good-sized fellow who looks very strong because he is. Not the sort who looks like he would suffer scolding. Anyone wishing to lecture or otherwise annoy him about his message had better be ready for prime time. And I’m OK with that.