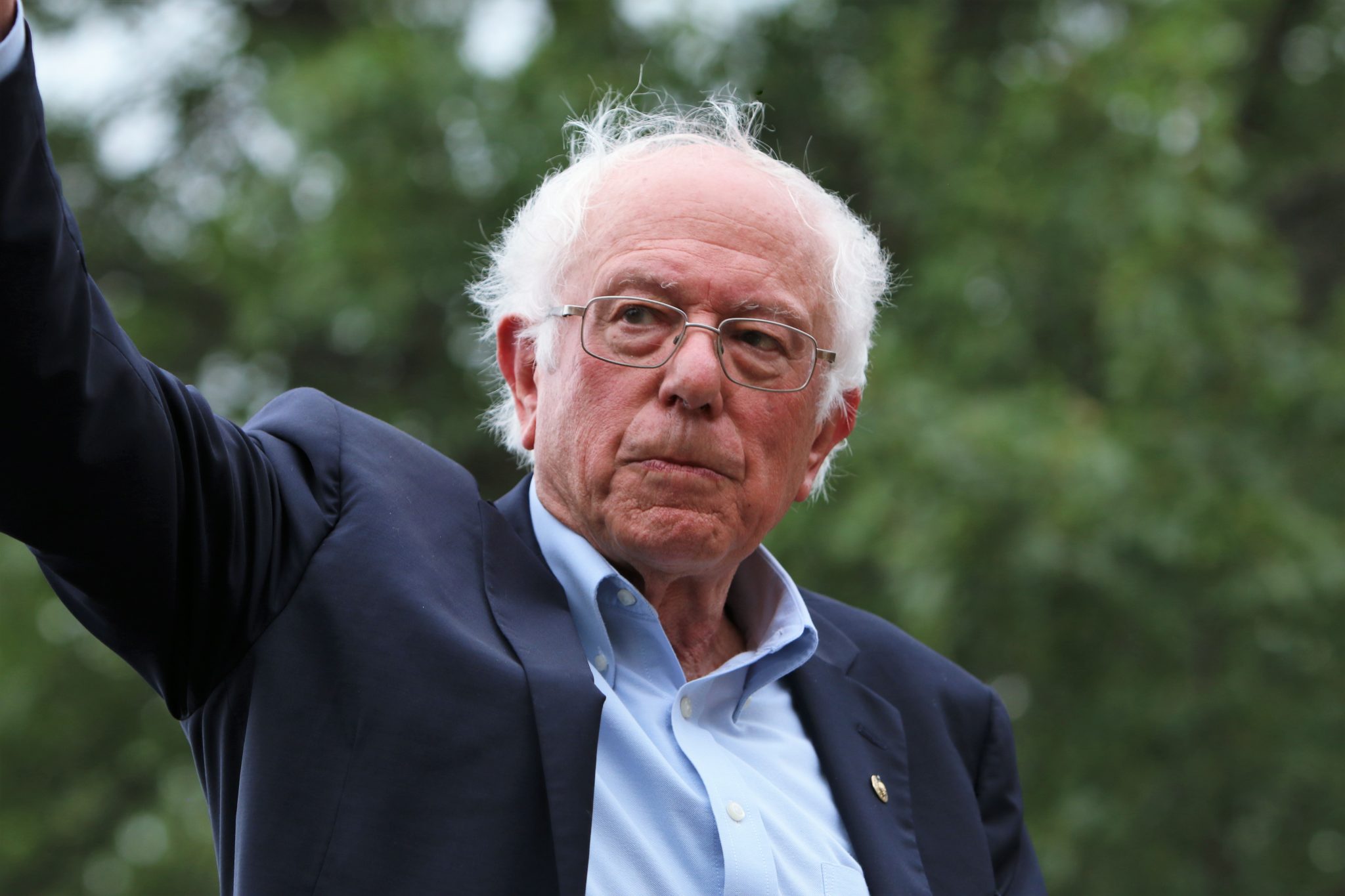 You saw it here first. You won’t see it anywhere else. Yet another American Spectator exclusive.

On this morning’s web, The American Spectator’s able editorial director Wlady Pleszczynski has found and presented for our amazement an image few in the known universe have beheld. That is a picture of Bernie Sanders with his hair combed. Check the photo accompanying William Murchison’s Still Feeling the Bern if you believe — as many of you surely are — that I’m having you on. Prepare to be astonished. There’s our Bernie, appearing collected in a cool blue suit, every hair (well, almost every) in place but with the signature curled bottom lip, over which has flowed the most incomparable bosh for decades. Many of his supporters, and probably some of his relations, will not recognize him from this photo.

This is quite an accomplishment. Until consulting this morning’s American Spectator website, which thoughtful conservatives do each day, I had never seen Bernie with his hair combed. I’ve always seen him — as has tout le monde — with both hair and spittle flying as he jabs the unoffending air while mouthing, fortissimo, leftist delusions that alert and observant 12 year-olds would dismiss as arrant nonsense.

Another journalistic accomplishment by our Wlady, who should take a well-deserved bow. And American Spectator regulars should be sure to tune in tomorrow when we hope to be able to reveal to you who lent Bernie the comb and showed him how to use it.