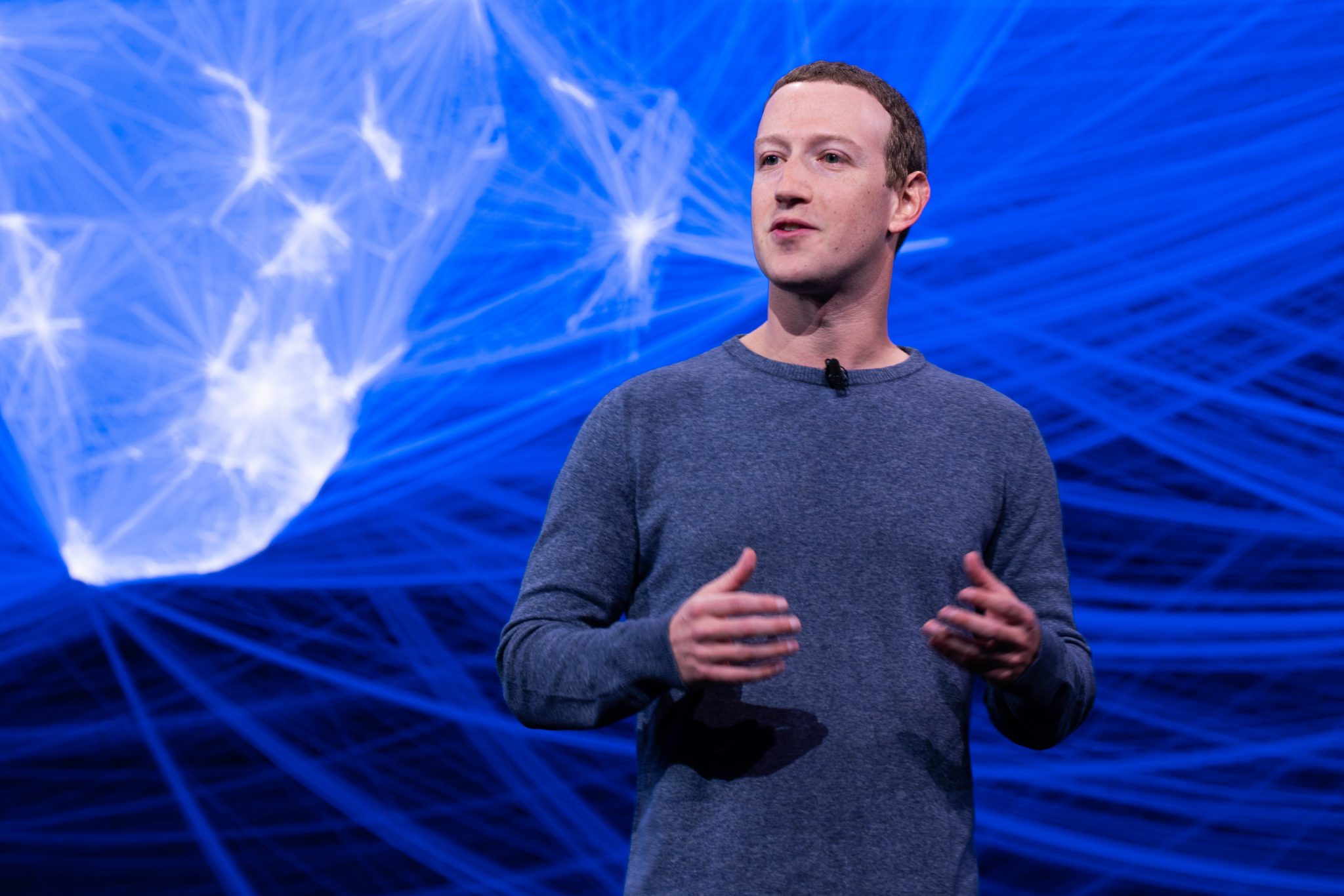 One of the new ways critics like to slice and dice rich people these days is to question the value they provide to others by minimizing the importance of their charitable giving. For instance, the top 20 richest people in America gave a cumulative $8.7 billion to charity in 2018, but we are told that this sum is only 0.8 percent of their wealth. The most recent example of this tut-tutting comes to us after Mark Zuckerberg and his wife, Priscilla Chan, donated $100,000 to each of eight of their favorite Bay Area restaurants.

The goal was to help these establishments cope with COVID-19 and hopefully stay afloat during these times of lower demand. In a San Francisco Gate article later recapped by Business Insider, Jessica Snouwaert recognizes that this gesture is “nice,” but then writes, “It can be helpful to examine what a comparable donation would like from a nonbillionaire family. In this case, comparing the scale of Zuckerberg’s wealth with the wealth of the average US household shows just how deep economic divides run between billionaires and everyday Americans.”

First, leaving aside the difficulty of measuring wealth, one wonders what the exercise adds to the debate. When the Zuckerbergs buy a gallon of gasoline for say, $2.19, it represents a much smaller portion of their wealth than the same expenditure does for an American of ordinary wealth. But so what? Does that change the value of the product?

To the extent that we want to engage in such comparisons, the only one that is relevant — but that doesn’t make it into the report — is the value of the $100,000 to each of the restaurants receiving the money. While the generosity of the Zuckerberg’s $800,000 might be no greater than that of the median family giving $1.02, the difference could mean everything to a struggling small business owner.

If you need help assessing how significant the donation is, think about it this way: Assume the economy reopens sooner rather than later and that restaurants will be allowed to cater to their customers in safe ways. If $100,000 helps each of the eight to survive this crisis, then the impact of the Zuckerbergs’ donation will extend to the restaurants’ employees, faithful patrons, future customers, and suppliers. Simplistic calculations don’t reflect this reality.

But such comparisons also display an ignorance that obscures society’s understanding of wealth. Many assume that the Zuckerbergs’ wealth is sitting idly by in a giant pile at a bank vault somewhere. You also get a sense that whatever money wealthy entrepreneurs don’t give to charity is spent on sumptuous lifestyles.

No doubt, the superrich do lead different lives than we do. Most of their wealth, however, is tied up in productive activities. A vast majority of it is invested in companies. It is used to fund research and development that will create better goods and services for consumers; that wealth is the capital that smaller-scale innovators and producers borrow from banks to grow their enterprises. And it employs workers. The Zuckerbergs’ wealth, for instance, contributes directly to the employment of 45,000 people worldwide.

Rather than publish meaningless calculations about the charitable donations of the very rich, we should be grateful for it while it lasts, because there’s always a chance that today’s rich people or their heirs won’t stay rich forever.

In an excellent study on wealth inequality, the Cato Institute’s Chris Edwards and Ryan Bourne note that, contrary to common belief, most U.S. wealth isn’t inherited. Looking at the Forbes list of the 400 Americans with the highest net worth since 1982, they report that “just 69 individuals or their descendants remained on the 2014 list.” In other words, most of that wealth is self-made, and the heirs of today’s richest likely won’t be as rich.

In short, it’s unseemly to complain that charitable contributions aren’t even larger than they are — that they’re somehow worth less to the recipient, or that those dollars are deemed either cheap or generous, depending on the net wealth of the person giving it. To those in need, it all spends the same.