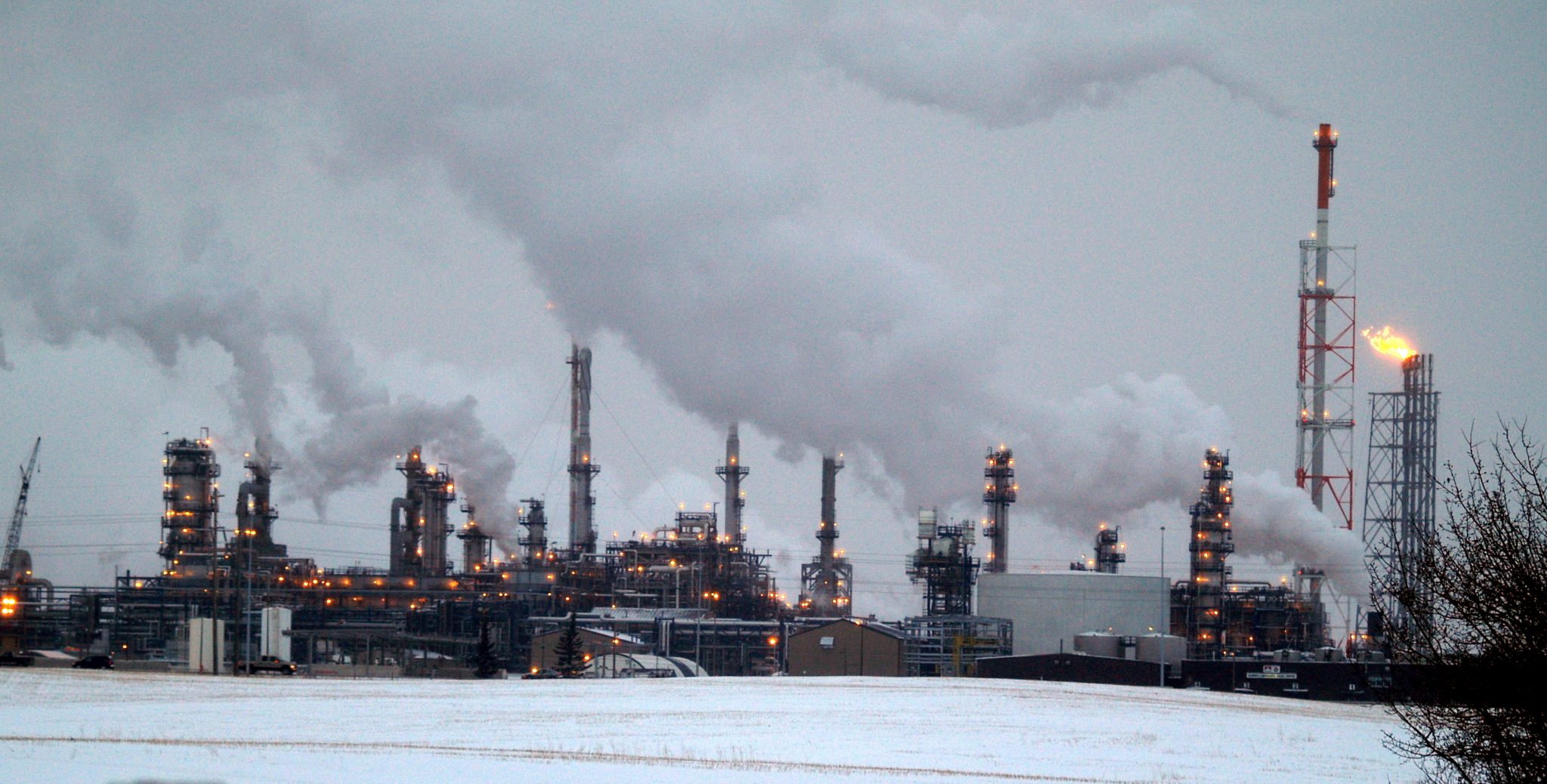 Alberta is often referred to as Canada’s Texas because of its cowboy culture and rich oil deposits. These are extracted from the tar sands near the city of Fort McMurray to the tune of about 3.5 million barrels a day. If the province were a country, it would be the fifth largest oil producing nation on earth, with room to grow. It has the “third largest proven oil reserve” on the planet with the capacity to fill 170 billion more barrels at least, reports National Geographic.

By Canadian standards, Albertans are conservative citizens with a libertarian glint in their eye. By American standards, they’re moderates. The older and longer settled citizens would likely vote Republican in all of the places except for Edmonton, the province’s capital. Many newcomers that have come along with the growth of the resource economy would vote for Democrats. It would probably be a purple state were it part of the United States of America.

I dwell on how this prairie province would fit into the American political firmament for a reason. Before he was president, Donald Trump liked to muse that if America must intervene in other countries, we ought to “take the oil” too. And right now there is a real chance that the country he presides over could walk away with a good chunk of Canada’s bitumen supply without firing a shot.

Here is how the American government might pull this off. Step 1: Formally notify the government of Alberta that if it would like to secede from Canada and join this federation of 50 states, its application would be fast tracked and special regulatory consideration would be given to the province’s energy sector. Step 2: Make popcorn.

The Albertan discontent with the national government is not simply about politics, though let it be noted Justin Trudeau recently won reelection comfortably even though his Liberal Party received fewer votes than the Conservatives. He did this because of where his party got the votes. And he did this under a first-past-the-post voting system that he had promised to abolish when he ran for prime minister the first time in 2015. Alberta’s United Conservative Party Premier Jason Kenney got elected not so much by running against opponent Rachel Notley, but by running against Ottawa, the nation’s capital.

Under Trudeau, the national government passed a carbon tax that hits Alberta especially hard. He shows no signs of budging even after his Liberals were reduced to a minority government. “I think Canadians sent a clear message across the election of multiple parties that affordability and the fight against climate change are really clear priorities that they want this Parliament to work on,” Trudeau said just after the election.

Moreover, this isn’t the first time a Trudeau has targeted Alberta’s oil. Or the second. Justin’s father, the late three-term prime minister Pierre Trudeau, tried to force the price of Alberta’s oil down voluntarily, taxed it exorbitantly when that failed, and even floated a nationalization scheme. And now the son is going in for another bite of the bitumen.

At the same time, being part of Confederation puts Alberta on the hook for its share of “equalization payments” to “have not” provinces — including the currently booming Quebec and, occasionally, vote-rich Ontario. One of Kenney’s election promises was to hold an end-of-equalization referendum if Ottawa doesn’t stop leaning on his province. This prompted Financial Post columnist Kevin Carmichael to issue a very Canadian warning: “We should be wary of this kind of rhetoric.”

Kenney swears that he is not a separatist supporter of “Wexit” (short for Western exit), but acknowledges that a lot of Albertans are. A recent Ipsos poll found that 33 percent of Albertans wanted their province “separated from Canada.” Kenney further argued to the Calgary Herald that “75 to 80 percent” of Albertans “understand or sympathize with that sentiment” and that if something doesn’t change soon in the way the national government relates to his provincial government, things could escalate quickly.

Granted, this is Canada. That kettle could come to a boil and folks might end up having tea after. But one result of the back-and-forth between the federal government and Quebec is that the right of provincial separation is well recognized. My sense is that the only thing holding Alberta back is that it doesn’t want to stand on its own.

An invitation from the current administration could change that. At the very least, it would jolt Ottawa into no longer taking Albertans for granted — and gin up some gratitude from an oil rich province that could come in handy later. Also, it just might wipe that insufferably smug look off Trudeau’s face.

Jeremy Lott can almost see Canada from his house.