by George Neumayr
Finish politician Päivi Räsänen in 2012, when she was minister of the interior. (Flickr/DG EMPL) 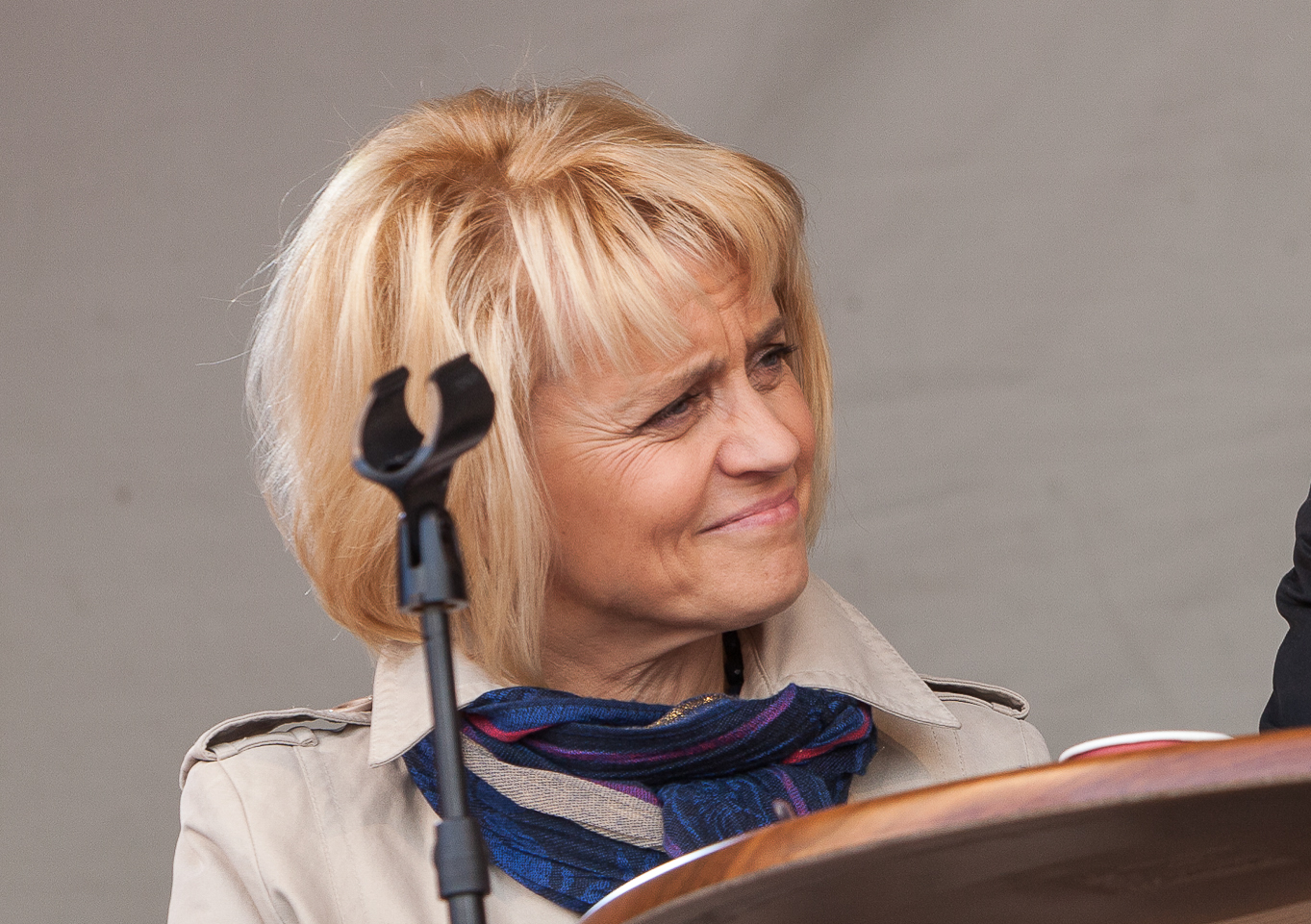 Päivi Räsänen, the Finnish politician who faced criminal charges for merely quoting and defending the Bible’s condemnation of sexual immorality, scored an important victory for free speech and religious freedom last week. A Helsinki court cleared her of “hate speech” charges, saying that “it is not for the district court to interpret biblical concepts” and that “there must be an overriding social reason for interfering with and restricting freedom of expression.”

The first outrage, of course, is that Finnish prosecutors even thought to bring the case. They were in effect putting Christianity on trial. They accused Räsänen of “ethnic agitation” for quoting St. Paul’s letter to the Romans in a tweet and making a handful of comments in opposition to the LGBTQ agenda. The prosecutors, who may appeal the ruling, have been ordered to pay the legal costs of Räsänen and her publisher Bishop Juhana Pohjola.

Räsänen’s victory may give Christians some breathing room in Finland. “Although I am grateful for having had this chance to stand up for freedom of speech, I hope that this ruling will help prevent others from having to go through the same ordeal,” she said after the court’s ruling. Before the trial, she had faced 13 hours of police interrogation for her views — an experience she likened to “Soviet times.” She faced, if convicted, two years in prison.

Räsänen’s fight has been a lonely one. She is opposed by many of her fellow Lutherans. In fact, one of the statements for which she was prosecuted pertained to criticism of the Lutheran hierarchy for caving to the LGBTQ agenda. She objected to its support for gay “pride” weeks. She argued that loving the sinner does not require loving and celebrating his sin.

That view, of course, is now treated as anathema in the “love me, love my sin” ethos of the post-Christian West. “Love” no longer means willing the good of the other but supporting his self-destruction. Räsänen’s refusal to endorse that lie is what got her into trouble. It tells you a lot about the state of modern Europe that such blameless and basic Christianity could put someone in the criminal dock.

To advance their preposterous case, the prosecutors had to present orthodox Christianity as ethnic agitation and cast the Bible as a manual of hate speech. But could anyone ever imagine them defining orthodox Islam and the Quran in those terms? European secularists strain at the gnat and swallow the camel, harassing meek Christian outliers while overlooking the Islamization of their countries. That they consider Christianity more illiberal than Islam speaks volumes about liberalism’s dysfunction.

It takes considerable guts for a Christian politician to stand against this cancerous political correctness. It is too bad that European Catholic bishops can’t show Räsänen’s resolve and principle. Instead, we hear many of them undermine Church teaching. Asked by a member of the press whether homosexual acts are sinful, Cardinal Jean-Claude Hollerich, the archbishop of Luxembourg, recently replied, “I believe that the sociological-scientific foundation of this teaching is no longer correct.” Many of the German bishops agree with him. Bishop Georg Bätzing, the chairman of the German bishops’ conference, says that “we have to somewhat change the Catechism on this matter. Sexuality is a gift from God. And not a sin.” German Cardinal Reinhard Marx says, “The Catechism is not set in stone. One may also doubt what it says.”

Such statements would once have been considered shocking and revolutionary. Now they barely elicit a shrug. In a woke European ecclesiastical climate like this one, Räsänen’s witness is all the more important. She is striking a blow not only for free speech and religious freedom but also for the preservation of Christianity’s integrity.

What a slumping Europe needs more than anything else is a revived Christianity true to its perennial principles. Europe’s identity crisis is due largely to a repudiation of its Christian roots. This has exposed Europe to morale-sapping atheism and rising Islam, a deadly combination. Europe’s survival over many turbulent centuries came from the very defiant Christianity that Räsänen represents. That Christian heritage also gave birth to a tradition of human rights, which secularized liberalism has shown itself incapable of upholding. For all of its Voltairean free-speech pieties, modern liberalism is brutally intolerant of anyone who dissents from its dogmas. European liberals have gone from condemning the Inquisition to conducting their own.

Räsänen’s courage is a tonic to Christians everywhere. American Christians, in particular, can draw strength from her edifying example. They, too, face persecution for adherence to an unfashionable Christian sexual ethic. While they haven’t been put on criminal trial for these views, that day is coming. The secularists bombard Americans constantly with propaganda to the effect that traditional Christianity is a civil rights violation on par with racial bigotry. As this propaganda shapes the culture and determines law, Christians are increasingly treated like enemies of the state. But Christianity, as Räsänen’s victory suggests, still has some life and fight in it yet.

George Neumayr
Follow Their Stories:
View More
George Neumayr, a senior editor at The American Spectator, is author most recently of The Biden Deception: Moderate, Opportunist, or the Democrats' Crypto-Socialist?
Most Popular
1
Arts and Letters
The Ally of Executioners: Pushkin, Brodsky, and the Deep Roots of Russian Chauvinism
by Matthew Omolesky