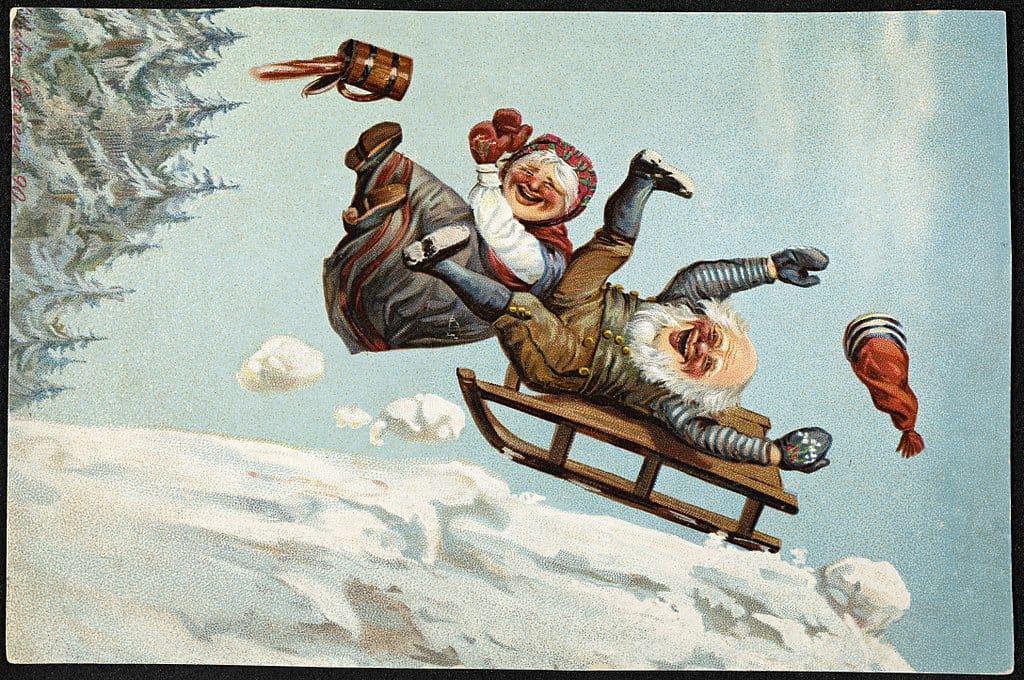 Raise your hand if you enjoy alcoholic beverages. Now raise your other hand if you love free markets. Alright, AmSpec readers, you can put both your arms back down — this is not a stick-up — and continue scrolling downward.

Wouldn’t it be nice if these two went together? Of course, they do not in this grand country of ours. Every state, nay, every city, has spun fantastically complex legal codes regulating fine drink.

Eighty-five years ago today, the 21st Amendment repealed Prohibition. Alas, instead of Americans being freed we merely swapped federal regulators for state and local ones.

Most obvious amongst the liberty-quashing innovations is the three tier system, which forces drinks-makers to sell to wholesalers, who then sell to retailers (shop and bars). Heaven forbid, say, a bar that’s low on Ouzo daring to purchase a bottle from a liquor store. Doing that can get a bar shut down. And if you run a distillery and want to sell to the folks who visit, well, you need another license for that — or perhaps two — and you might even be forced to purchase the liquor from yourself and then mark it up to a government dictated price.

Why? Oh, the regulators always have a reason why. One can see this quite clearly form the just-released America’s Dumbest Drinks Laws. My colleagues Jarrett Dieterle and Daniel DiLoreto had a hard time producing this trim volume, which you can nab freely. There are so many batty drinks laws — how to pick just 10 of them?

Well, they did, and some are doozies. Ohio, my beloved home state, “prohibits alcohol advertisements from representing, portraying or making any reference to the jolly old St. Nick.” Why, well, apparently regulators are worried children might be drawn to drinking by it.

Louisiana, meanwhile, forbids the sale of 50 ml bottles. Perhaps, the authors suggest, the law aims to reduce drunkenness. Yet, it clearly has not worked, as anyone who has stepped foot in the state knows. Just to add an extra twist of crazy — Louisiana’s legislators legalized 100 ml bottles in 2014 — but retained the 50 ml ban.

To be fair, America’s state and local governments are not the only dumb regulator. For more than a century, the U.S. government disallowed American Indians from opening distilleries on reservations. Casinos are fine, and selling beer, spirits, and wines also is fine. But making liquor? No, no!