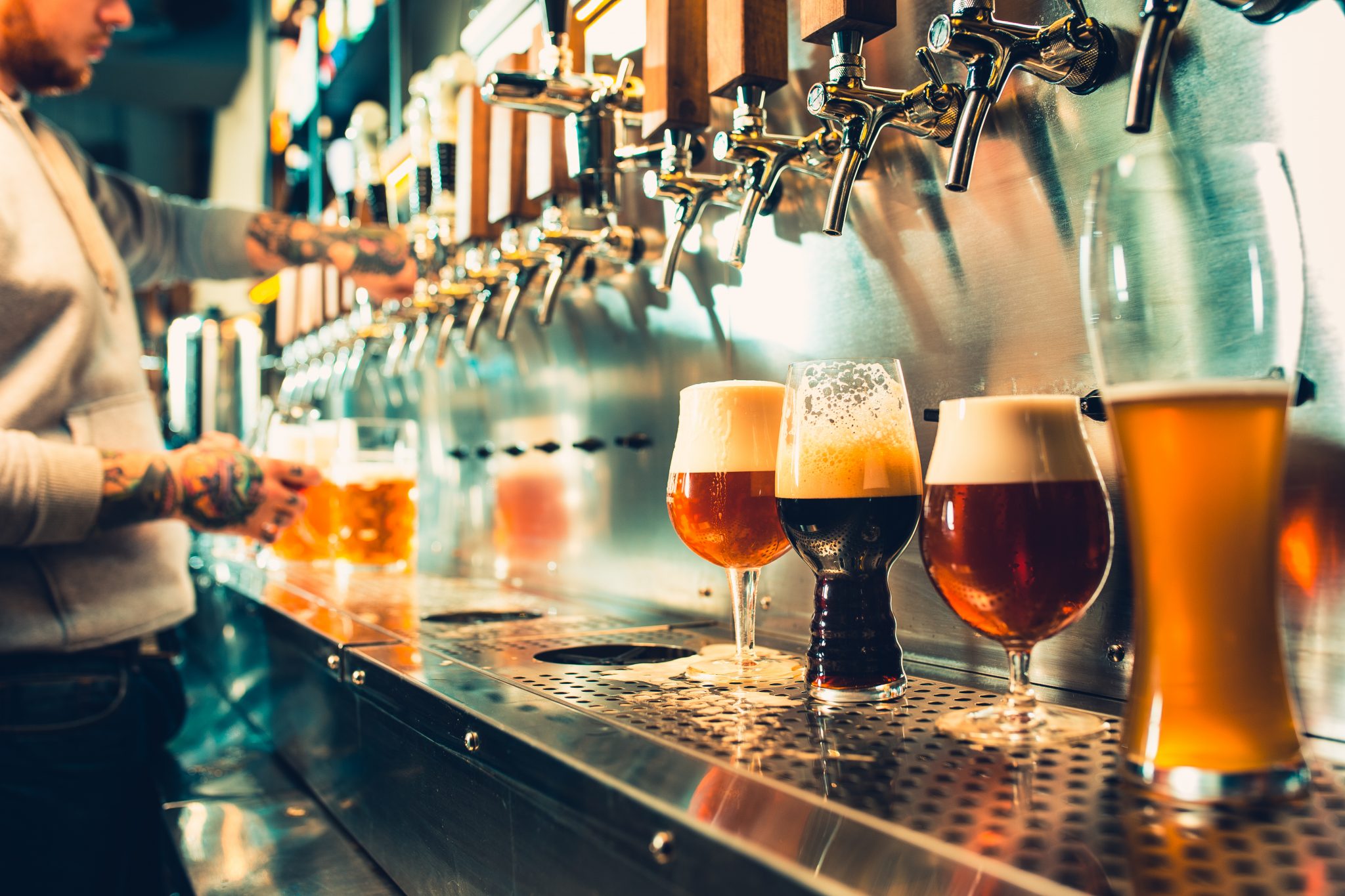 It was alarming and embarrassing in equal measure. Halfway through a posh, international dinner party near London, the woman to my left put it to me bluntly: “You’re a functioning alcoholic.” It was quite an accusation, not least since we’d only met that evening. Naturally, I denied it. But the more she questioned me about my drinking habits, the more I realized that, technically speaking, she was quite correct.

“Think about it,” she demanded, in that direct, well-meaning, semi-aggressive way Americans employ, which always has me sweatily hyperventilating. “How much have you drunk this evening already?” I took a sip of merlot to aid my mental calculations and play for time. I’d started out with two glasses of champagne, then moved on to two glasses of sauvignon blank, and, since the main course had arrived, had glugged back two further glasses of a meaty red before starting on a third. “Oh, maybe three glasses,” I dissembled unconvincingly. “Garbage,” she replied. “You’ve had at least six. Do you know how you tell if you’re an alcoholic? You lie about how much you drink.”

I was bang to rights. She knew it, and I knew it. Not for the first time, the ghastly truth had been brought home to me by an annoyingly clean-living American with perfect skin. I drink too much.

In my defense, the amount I consume is not that unusual for middle-aged Englishmen of certain …  ahem … means. We are, all right, alcoholics, in the sense that the amount we drink exceeds by a distance the government’s recommended weekly limit (here in Britain, it’s an unachievably meager bottle and a half of wine). But we are functioning alcoholics in that our habit has no discernible effect on our ability to have a reasonably successful career, be good, loving parents, and generally go about in a normal fashion, without getting arrested or otherwise institutionalized.

Okay, we suffer from the odd hangover. But we don’t reach for the whiskey bottle to help us out of bed. We don’t stagger down the street at midnight in our underwear singing “God Save the Queen.” We don’t end up in A&E on Saturday nights having our stomachs pumped. In fact, to look at us, even after a heavy night out, you’d have us down as decent, upstanding members of society. Which we are, albeit with quite a bit of alcohol in our blood.

It’s all so very different in America. The last time I went to a dinner party in the States, in Boston as it happens, I was blown over by its wholesomeness. For a start, there was only one bottle of wine for eight of us — the bottle my wife and I had brought with us — which worked out to about a thimble per guest. (You drink more during holy communion.) And then, to my considerable shock, the host asked for silence before we started eating … and said grace. Being a Brit, I wondered if this was some kind of weird, ritualistic joke. It certainly would be in the UK. It’s awful, but I audibly sniggered. Then, as I saw everyone else bow their heads and thank the Lord for the food we were about to eat, I realized that this was no laughing matter. I got a sharp kick under the table from my loved one, and I felt appalled at myself for such world-weary cynicism.

Before then, I hadn’t thought it possible to enjoy a dinner party with only half a glass of wine. But you know what? It was one of the most enjoyable dinners I’ve ever been to. I mean, why should dinner parties always descend into silliness owing to alcohol? Why not have serious, learned conversation? I remember the subject matter at that Boston dinner party to this day — it was about whether or not you should eat roadkill. The consensus was that we would. Or at least there was no logical reason why we shouldn’t. Okay, it wasn’t a bundle of laughs, but it was enlightening, and I had a crystal-clear head the following morning, which made a pleasant change. I have nothing but positive memories.

Before you scoff, you might like to know that my experiences of the different attitudes regarding alcohol either side of the Atlantic are borne out by the statistics, which are really incredible. According to a World Health Organization survey, Britons drink, on average, per person, a staggering 50 percent more every year than Americans. A third of Americans don’t ever touch a drop. And I think I know where it all comes from: American bar staff, who, it seems to me, have a zero-tolerance policy towards serving alcohol to anyone without obvious facial wrinkles or at least a few gray hairs.

You think I jest? Well, hear me out. On another trip to Boston, in 2004, my wife and I were touring the city and fancied stopping for a drink down by the harbor. So we found a bar and ordered a couple of beers. The barman, a gnarled old chap, who clearly brooked no nonsense, looked me up and down suspiciously, almost aggressively, and then, to my stunned amazement, asked me to prove I was over 21.

Now, in 2004, I was approaching 40. I flatter myself that I’ve always looked quite young for my age. But even at my vainest in those days I wouldn’t have claimed to look like a teenager.

I was so overwhelmed with delight that I jokingly asked him for a kiss. That was a mistake, because irony doesn’t automatically work in America, and I had to beat a hasty retreat. I heard him muttering about me to a colleague, something that sounded like “sucking maggot.” (A nautical term, I assume). But, 15 years on, he still has a special place in my heart. If you’re out there, my gray-bearded friend, mwah, mwah.

Admittedly, that was the last time anyone’s asked me to prove I’m an adult. Since then, on numerous visits to America, the bar staff have no sooner heard my British accent than they’re plonking two large beers in front of me, aware that I’m likely to have a raging thirst after a long flight from Heathrow. I humor them with my stock excuse that it might be mid-afternoon in Eastern time, but it feels like late evening to me (and never mention the liter of red I’ve had on the plane).

Let me assure you, however, that, Americans doing the reverse trip to the UK needn’t fear they’ll be expected to drink like the locals. You won’t be able to keep up, in any case, so don’t try. We make allowances for you, knowing that your tender pink American livers won’t cope with that sudden surge of neat alcohol, which, over many decades of abuse, leaves British livers looking like blackened lumps of moldy cheddar cheese. I’m sure mine does, though I try not to think about it.

Meanwhile, from a position of relative sobriety, you can watch us Brits sink more and more booze. It’s quite a sight. And you can marvel at the fact that, however much we drink, Englishmen of a certain age and … ahem … standing, never actually get drunk. Well, I don’t.

That’s right, we might have lost an empire, but at least we can hold our drink.

All together now: “God Save Our Gracious Queen … ”