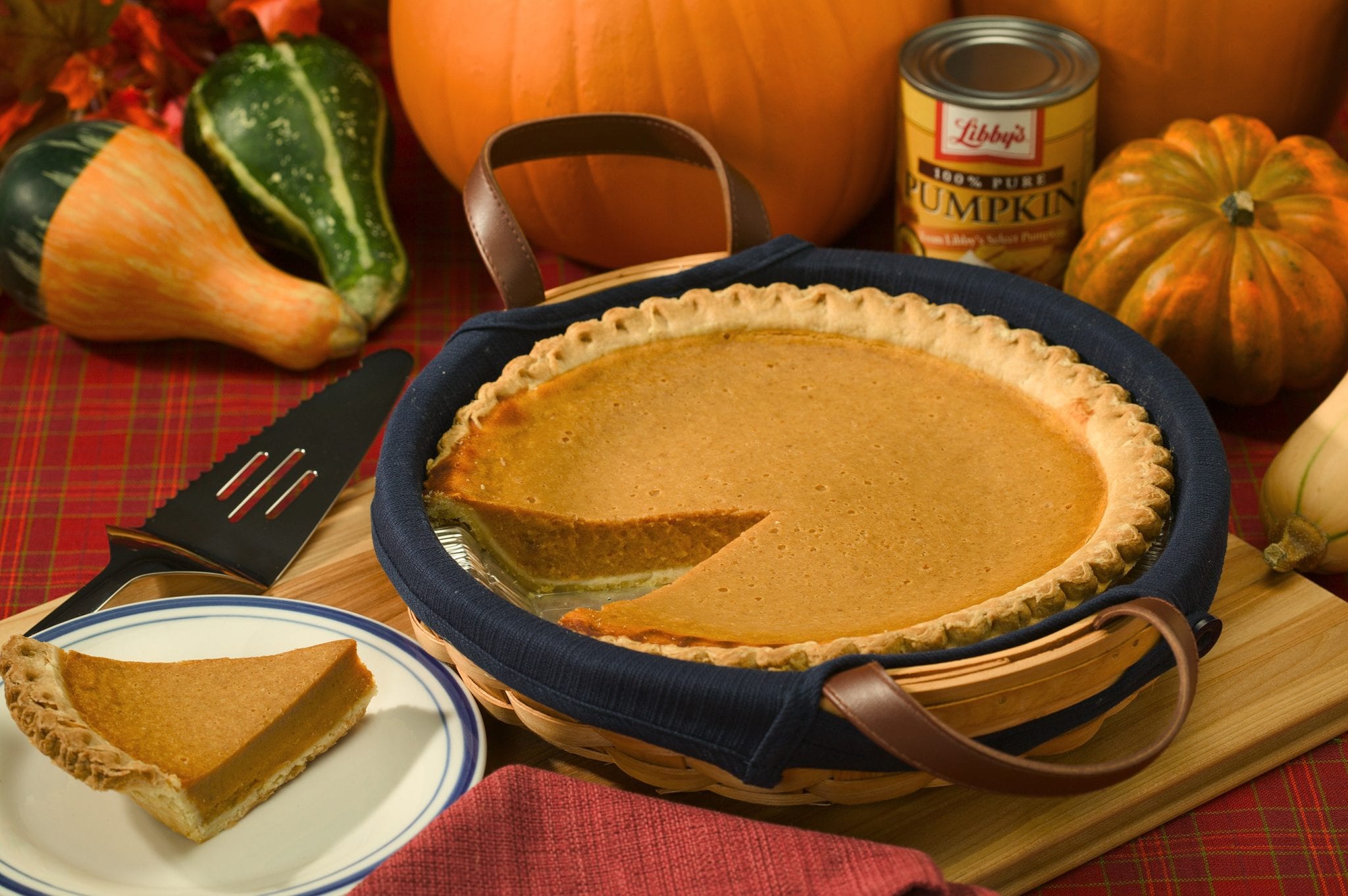 Fewer than 100 years ago, as recently as 1929, federal, state, and local government in the United States taxed and spent only 10 cents out of every dollar, seven cents at the state and local level and three cents in Washington. Today Washington taxes and spends 25 cents out of every dollar (though 40 percent of this money is borrowed), and state and local government takes 15 cents, for a grand total of 40 percent of GDP. Add in compliance and out-of-pocket costs of federal regulations, estimated at $1.8 trillion annually, and government is costing us 50% of our income.

50 percent of GDP is well in excess of the 18 to 20 percent that economists and researchers worldwide consider the target for a nation that wants to maximize economic growth and job creation. The well-being of every citizen is enhanced and assured when economic growth is maximized: The larger the pie, the more there is for everyone.

Here are five kitchen-cleaning steps that must be taken before we can start serving a larger pie to all Americans.

1) Adopt a simple, flat income tax with low rates for individuals and businesses to reduce the size, power and invasiveness of the IRS. The average wage-earner should be able to do his orher own tax return on a postcard-size form. America’s corporate rate of 35 percent, when coupled with state income taxes, makes America’s real corporate tax rate the highest in the world, which in turn drives investment and jobs overseas. It is estimated that 70 percent or more of taxes imposed on corporations are borne by workers in the form of fewer and lower-paying jobs. Why not also provide a corporate tax holiday on overseas earnings to allow for repatriation of trillions of dollars sitting offshore and move to a territorial tax system for the future? We can virtually put the IRS out of business with this kind of tax simplification.

2) Hold hearings about federal spending outside of Washington, in every nook and cranny of the United so that taxpayers and local media can see up close and personal how out of control spending is. (The House leadership has signaled interest in this approach by designating a Director of Oversight of the Majority Leader’s Office.) Congress has become primarily a spending institution, hence the $16 trillion cash debt we have accumulated through excessive spending and the failure to review programs for waste, fraud and abuse. Congress must give greater priority to oversight and can do so by adopting a biennial budget the first year of each session and engaging exclusively in oversight during the election year, reviewing all spending programs on a regular schedule.

3) Devolve means-tested entitlement programs to the states and stop the “crowding out” of functions only the federal government can perform: defense and foreignaffairs. Here we should follow the very successful 1996 welfare reform model (welfare costs were cut in half and welfare rolls reduced by two-thirds) of devolving programs to the states with finite block grants and a work requirement. This can be done with the over 200 means-tested entitlement programs currently administered by the federal government. The states will have every incentive to make work requirements a condition of receiving benefits. This logic applies to non-means-tested programs such as Social Security and Medicare as well. If Social Security is to be there for our grandchildren, we simply need to adopt the Chilean model of personal savings, investment and insurance accounts that has made the average Chilean well off in retirement and created a private asset that can be passed on to the next generation. This same concept can and should be extended to Medicare, with that program’s share of the payroll tax saved in personal accounts as well. Together with Paul Ryan’s premium support reforms, Medicare would finance superior private health insurance for seniors.

4) Restore the legislative authority of Congress and require that any proposed rule, without regard to its anticipated cost to the taxpayers and burden on the economy must become a bill and then be passed by Congress through the normal legislative process. The Founders intentionally moved away from the admittedly more efficient parliamentary system, in which legislative and executive authority are combined, in favor of checks and balances in order to slow down the law-making process. They preferred no law to a bad law. They knew that if the details of a law (where the devil always resides) must be worked out between contending factions, many laws will fail. Fewer laws, they believed, were better than many. The Founders never intended to grant unelected officials anything like law-making power. Their wisdom was largely followed until 1887, when Interstate Commerce Commission was established. But this was an agency independent of the executive branch and responsible only to its creator — Congress. Since that time, however, Congress has created a multitude of administrative bodies whose members are presidential appointees, beholden to the chief executive and empowered to make their own rules on par with bills passed by Congress and signed into law by the president. This trend can and should be reversed.

5) Reform the presidential election process so that electors are chosen by congressional district. Perhaps the most important political reform for the future of the Republic involves changing the allocation of electoral votes based on which presidential candidate wins in each congressional district rather than on a winner-takes-all basis. This is especially important in the six battleground states of Florida, Virginia, Ohio, Michigan, and Wisconisn. These states’ legislatures and governorships are controlled by Republicans. Such a reform has support from the Constitution: Article II, §1 leaves the allocation of electors in the hands of state legislatures, two of which, Nebraska and Maine, have already made this change, though both continue to elect senators on the basis of the popular vote. If the six states mentioned above hadselected their presidential electors by congressional district, Mitt Romney would have won the presidency. Obama won 332 electoral votes to Romney’s 206. Such a change in the allocation of electors in just these states would have given Romney the presidency with 73 additional electoral votes.

There you have it: As Ronald Reagan said, “If not now, when?”