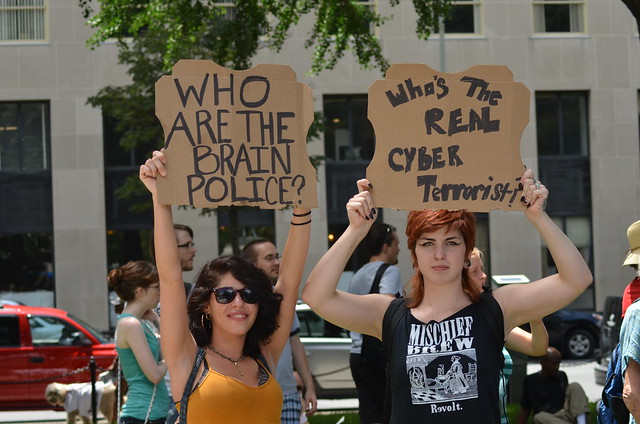 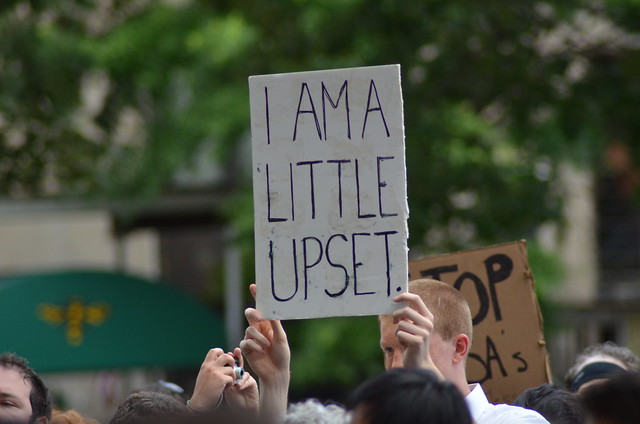 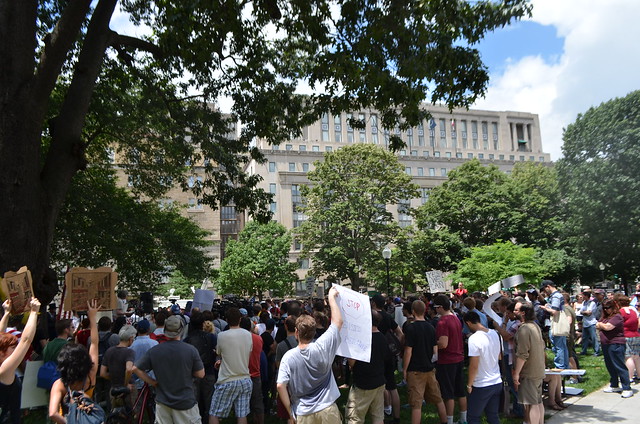 There has been plenty of written reporting on the event, but follow these links to my recording of Drake’s defiant speech and high-resolution photographs of the goings on.