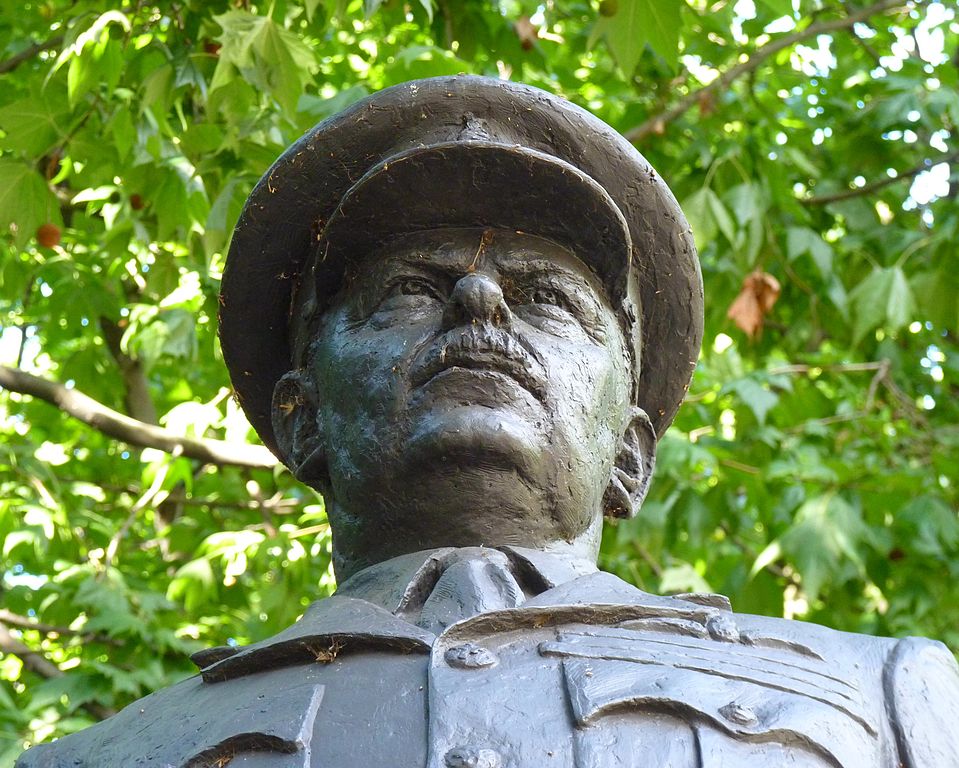 Sixty years after the event, the mass bombing of Germany still raises anxious thoughts, and reading these two impressive books is a sad experience. Jörg Friedrich’s volume is the first comprehensive and deeply researched book on the subject written from a German point of view, while Marshall De Bruhl’s study of what is widely regarded as the worst atrocity, the attack on Dresden in February 1945, is the best book on this subject I have read, obliterating the effect of the earlier and sensational work by David Irving, which we now know to be grossly exaggerated.

I was an English schoolboy, 11-16, while the bombing campaign was taking place, and listened daily to the BBC bulletin which gave all the German cities bombed the previous night. Nobody I knew, or heard of at the time, had a word to say against the bombing or did anything but rejoice at what we believed to be its triumphant effectiveness. It has to be remembered that in the first half of the war, right up to the victory of Alamein in November 1942, Britain experienced an unrelieved succession of defeats, and for most of the time was fighting Nazi Germany alone, without the smallest prospect of winning the war. The one powerful weapon we possessed was Bomber Command, under its redoubtable and ruthless commander, Air Marshall Sir Arthur “Bomber” Harris, and the use of this weapon was the only way in which we could damage Germany’s war-waging capacity, and “make the Germans pay” for starting the war in the first place. So we used it for all it was worth, with the backing of the entire nation. Only once was the moral issue raised publicly, by the Bishop of Chichester, and he found few supporters.

The policy of giving mass-bombing of German industrial areas high priority was throughout decided by the War Cabinet, and Harris merely carried out orders. Wherever possible specific targets were selected, whose destruction had a direct impact on the Nazi war-making capacity, and this was the avowed object of U.S. bombing policy, after America joined the war and became an enthusiastic partner in the effort. But high-altitude night bombing by Bomber Command was inaccurate at this stage, and “area bombing,” as it was sometimes called, was indiscriminate but justified on the grounds that it demolished the housing of the workers in the war factories, when it did not actually kill them.

The policy was costly in aircraft and crews. On the other hand, it forced Germany to divert air defense and fighter resources from the eastern front and thus made it easier for the Russians to win the ground war there. And many of Germany’s smaller war-industry towns were completely destroyed. At Pforzheim, for instance, a precision-engineering center with hundreds of small workshops, 80 percent of the buildings were wrecked and 25 percent of the workforce killed.

Dresden was Germany’s seventh largest city and perhaps its finest art and architectural center, so the huge raid on February 13, 1945, was more controversial. But De Bruhl concludes that Dresden, “with its pre-war light industries retooled and revamped to provide vital military goods and services, and with its vast network of railroads, highways and river traffic, was clearly a viable military target. No responsible military planner could ignore it. The city was an important component of the Nazi war machine.” Moreover, he adds, the raid, plus American follow-up attacks, successfully knocked the city out of the war.

IT HAS ALWAYS SEEMED TO ME that the bombing of Germany, though justified in the years 1940 to 1944, became progressively less so as Soviet advances in the East, and the success of Operation Overlord in the West made Nazi defeat on the ground increasingly certain. Churchill sensed this. He wanted some German industry preserved to help rebuild Britain, and he was uneasy about German civilian casualties. On March 28, 1945, he minuted his chief of staff General “Pug” Ismay, “It seems to me that the moment has come when the question of bombing German cities simply for the sake of increasing the terror, though under other pretexts, should be reviewed.” But by then the war was practically over, and the crime, if it was a crime, had been committed.

After the war, when Churchill was replaced by Clem Attlee and his Labour government, uneasiness about the bombing grew, and was expressed in a characteristically English way. Attlee and Labour had been in the wartime coalition and endorsed the bombing policy, so they could not repudiate it openly. But Harris was left out of the victory honors list. Leaders of comparable seniority in all three services received peerages but Harris was denied one. He, and the survivors of Bomber Command, bitterly resented this cowardly snub.

Jörg Friedrich tells the story from the viewpoint of the bombed with, it seems to me, great skill and objectivity, and with many gruesome details. Some of the photos are horrifying, particularly one of the massed corpses of the Dresden raid piled on iron gratings for incineration. Yet the numbers killed were, bearing in mind the huge bomb weights and the firestorms raised, surprisingly few. German morale held up well, despite the failure of Hitler’s rockets offensive, which Goebbels’s Propaganda Ministry hailed as “retribution.” There were some incidents in which angry mobs of civilians attacked Allied prisoners of war believed to be bomber-crews. Friedrich says over a hundred Allied pilots were lynched in the last years of the war, sometimes with the connivance of the Nazi authorities. Only a tiny number of top Nazis were killed by bombing. One exception was Roland Friesler, the vicious and hysterical judge who presided over the trials of those involved in the July 1944 anti-Hitler plot. He was buried in the rubble of his own courtroom. Our wartime experience suggests bombing is not a successful way of eliminating individual enemy leaders.

It has also been frequently cited as proof that bombing is not a war-winning strategy in general. But the evidence of both these books is more nuancée. And certainly Harris himself to his dying day believed he and his men had made a decisive contribution to victory. He was a curious and rasping figure about whom many tales were told. He drove to his headquarters at High Wycombe every day in a huge Packard (then a very uncommon car in the UK), often at high speed. On one occasion he was stopped by a country policeman, who gave him a rustic lecture on the risks of speeding. “Why, Sir, one day if you’re not careful, you might even kill someone.” “Young man,” said the “Bomber,” “every night I kill thousands.”