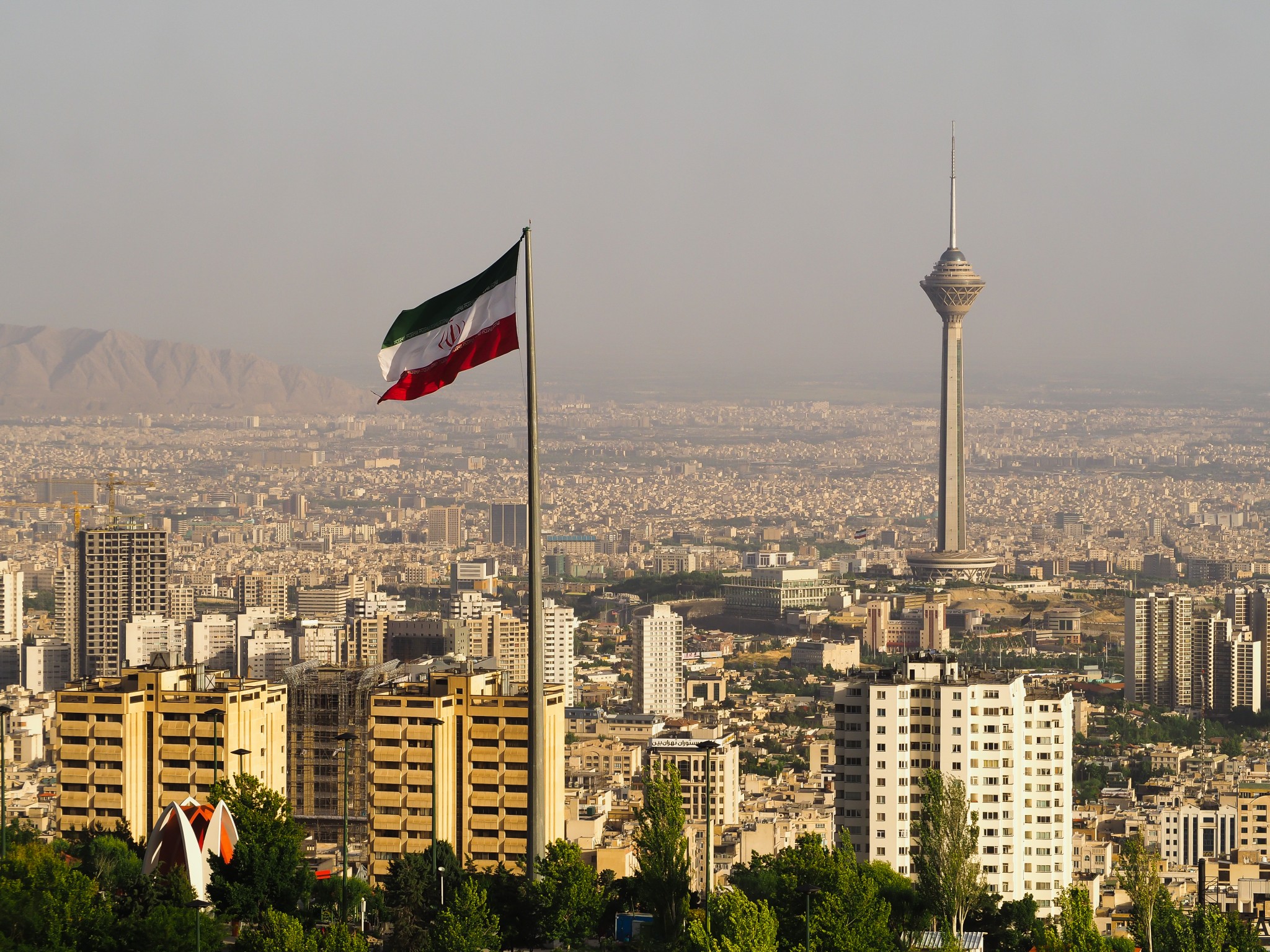 The death of a young Iranian woman, Mahsa Amini, a few days after the country’s morality police arrested her for not complying with the regime’s hijab regulations has inspired protests and furious condemnations. The phrase “#MahsaAmini” became one of the most trending hashtags ever on Persian-language Twitter, according to Reuters.

Amini was arrested on Sept. 13 while traveling with her family to Tehran to visit relatives. According to Radio Farda, a U.S. government publication, witnesses told journalists that she “appeared to have been beaten inside the morality police van while being taken to the detention center.”

The Iranian police have denied the accusations, saying that Amini “suddenly suffered a heart problem” after being taken to a police department for “justification and education.” The police claim a video that they released shows Amini collapsing when someone inspects her clothing at a police department. Shortly after her arrest, Amini was sent to the hospital in a coma and soon died. Her brother said that doctors diagnosed her with suffering either a heart attack or stroke. Iranian police called the young woman’s death an “unfortunate incident.”

The U.S. special envoy to Iran, Robert Malley, said: “Mahsa Amini’s death after injuries sustained in custody for an ‘improper’ hijab is appalling…. Iran must end its violence against women for exercising their fundamental rights. Those responsible for her death should be held accountable.”

According to Radio Farda, police fired tear gas and pellets at protesters in Sanandaj, the capital of Kurdistan Province, where Amini is from. Videos posted online showed women taking off their hijabs and chanting “death to the dictator” during the protest.

Amini’s death comes at a time when an increasingly hardline government has sought to root out Western influences in order to achieve an “Islamic society” as part of the Islamic Revolution. Iranian President Ebrahim Raisi, who became president in an election shaped by Supreme Leader Ali Khamenei, has taken a more aggressively theocratic approach than the previous president. The plans for an “Islamic society” include building new mosques, enforcing gender segregation in public, cracking down on women who show some of their hair or neck while wearing a hijab, restricting music and books, and shutting down businesses that promote Western holidays.

The morality police, known as the Guidance Patrol, has become increasingly active, especially as women have lobbied against the strict dress rules, which require women to wear loose clothing and to completely cover their hair and neck. Women are also restricted in the amount of makeup they can wear and are forbidden from wearing certain clothing items, like ripped jeans. According to ABC News, Iranian officials claimed that the protests against the dress restrictions are part of a Western “plot against Iranian women’s ‘chastity.'” Iran’s interior minister warned women “not to get influenced by these bad suggestions” from the West. (READ MORE: Biden’s Coming Iran Fiasco)

On July 12, Raisi introduced a new national holiday, “Hijab and Chastity Day,” and since then, many more women have been arrested for not adhering to the dress restrictions. In August, a 28-year-old woman, Sepideh Rashno, was arrested after an internet video showed her on a bus wearing clothing not in compliance with the law and resisting efforts to alter her clothing. Rashno confessed on state television to violating the rules. The Human Rights Activists News Agency claimed that a source told them she was taken by police to the hospital because of “possible internal bleeding caused by assault.” The news agency, an association of Iranian human rights advocates, said it “raised the question” of whether Rashno was tortured in order to get her to confess. Skylar Thompson of the Human Rights Activists News Agency said, “It is clear that in addition to the psychological torture of being coerced into confessing, she has been physically beaten.” The arrest of Rashno, like the arrest of Amini, generated vocal outrage online.

The intense backlash by Iranians to the arrest and death of Amini, as well as to the detainment of Rashno, suggests that Iranians are growing wary of the country’s strict theocratic government and its limitations on women’s rights. The protests over Amini follow other demonstrations within Iran this year over the country’s economic crisis, which was caused by the sanctions the U.S. imposed over the regime’s nuclear program and its support of terrorist organizations.