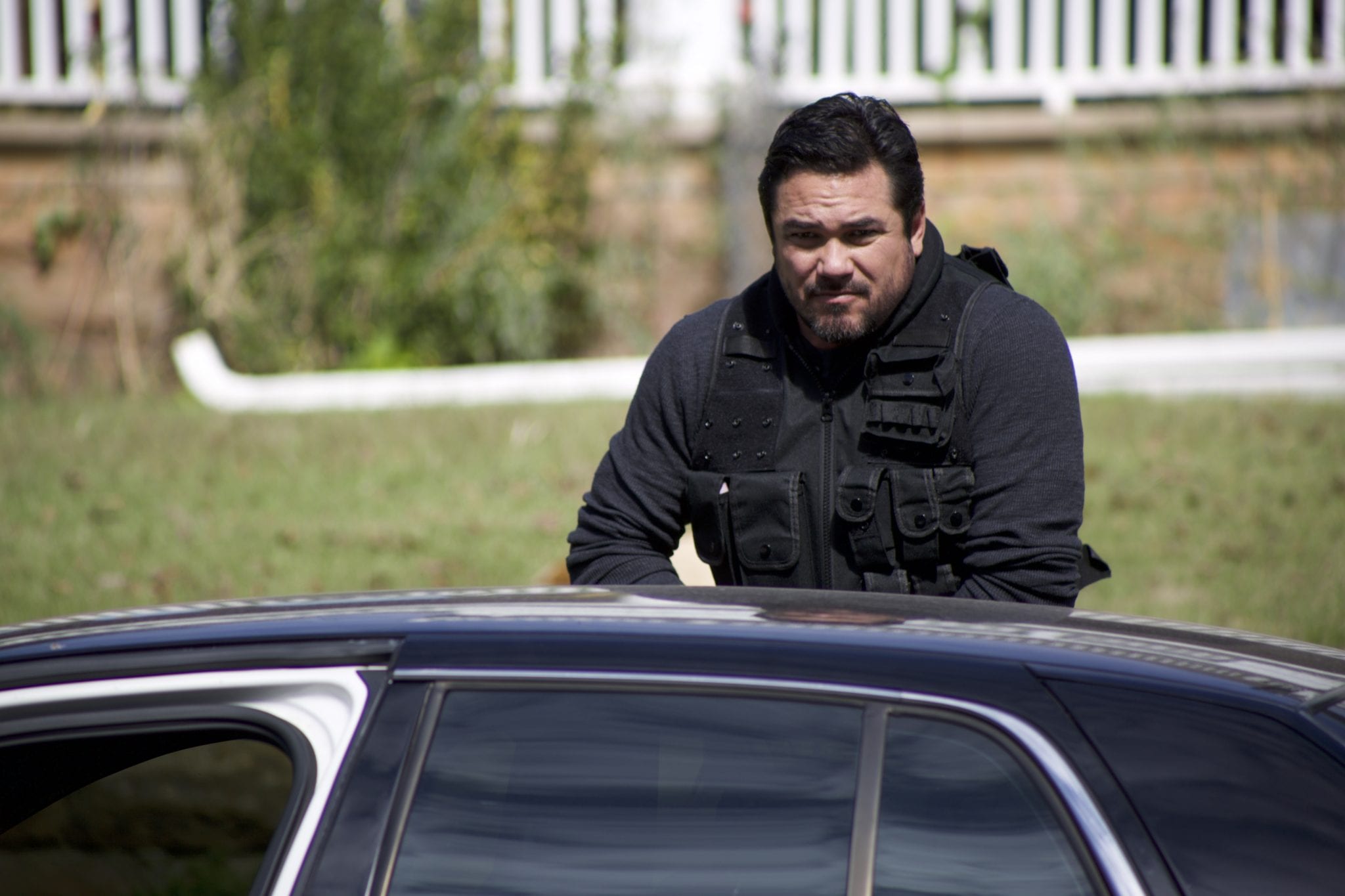 America is a country obsessed with crime and criminals. Films about murderers and serial killers have captivated our country for decades, from the Friday the 13th series to Psycho. October is a big month for horror films, and the most terrifying horror film of the century was released theaters across America last week.

You won’t see any hockey masks or zombies in this horror film, the antagonist of this film is an unassuming elderly doctor. In Gosnell: The Trial of America’s Biggest Serial Killer, the misdeeds of America’s most notorious abortionist are put on full display. While most horror films focus on fantasy, Gosnell sticks to the facts.

The film focuses on the leadup to and trial of Kermit Gosnell (Earl Billings), who operated an abortion clinic in inner-city Philadelphia. The film was directed by Nick Searcy and written by Ann McElhinney and Phelim McAleer, a pair of documentary makers who also wrote a book detailing Gosnell’s crimes. The film was originally crowdfunded by thousands of ordinary people who wanted Gosnell’s story to be known, Hollywood wouldn’t fund a movie critical of abortion. Despite the limitations of no major backing, the film received overwhelmingly positive audience feedback, and for good reasons.

Initially, Philadelphia detectives, including James Wood (Dean Cain) are looking into Gosnell’s clinic due to a narcotics scheme. When Wood, along with the FBI and DEA raid Gosnell’s clinic, they find a house of horrors. In Gosnell’s abortion clinic, conditions are appalling. Cats roam the halls and “fetal remains” are stored in jars bags and jugs around the clinic. Most shocking is a collection of fetal feet stored in jars for “identification and educational purposes.”

The rest of the film focuses on Assistant DA Alexis McGuire’s (Sarah Jane Morris) efforts to prosecute Dr. Gosnell for the death of a patient, Karnamaya Mongar, as well as the murders of babies who were born alive during his procedures. The legal battle is difficult, as Gosnell hires a highly skilled defense attorney, Mike Cohan (Nick Searcy). Much of the dialogue in this portion of the movie is directly lifted from the trial, and the cast delivers it convincingly. In the end, due to compelling testimony and the photo of liveborn boy (Baby Boy A) who had his neck cut with a pair of scissors, Gosnell is charged with three counts of murder of newborn infants, the manslaughter of Karnamaya Mongar and 21 felony counts of late-term abortion, Gosnell now serves life in prison for these crimes.

Billings’ portrayal of Gosnell is what really makes the film stand out. Like many big screen serial killers, Gosnell appears as a normal man. Gosnell’s tacky sweaters and his playing of classical music make him somewhat of a cross between Mr. Rogers and Bill Cosby. Much like Cosby, Gosnell has a lot to hide behind his “pillar of the community” persona. Gosnell maintains that while his clinic isn’t the cleanest, he is simply trying to help the poor by providing the necessary services and that when he sees his patients, he thinks of them as he would his own daughter. Gosnell would perform these sick deeds on his own grandchildren if the need arose.

In the scene in which Baby Boy A’s death is depicted Gosnell remarks that the baby is “big enough to….walk me to the bus stop.” The baby was born alive, and Gosnell still ends his life without even the slightest hesitation. The jury is shown a photo of the body, though the audience is spared the horror. As McGuire passes the photo by the jury, men tear up and women cry. The effect was the same in the audience, without even seeing the victim of this crime, a collective shudder passed through the theater, there wasn’t a dry eye in the room.

While Gosnell’s actions are horrific, the complicity of others is where the true horror lies. Because of his work as an abortion doctor and abortion being a hot-button issue, many in the Philadelphia government are slow to prosecute Gosnell as they feared it would lead to a conservative pushback against a woman’s right to “choose.” As part of the testimony against Gosnell, Dr. North (Janine Turner) cites how Gosnell’s practices do not meet the standards of “good” abortion doctors and how she would not cut the neck of a liveborn baby with scissors. The defense gets her to admit that she would rather wait for it to “expire” and that Gosnell was simply putting them out of their misery.

The sad truth is that what Gosnell was doing wasn’t far beyond the realm of a normal abortion clinic. The only thing that made what he was doing different was a few weeks and some technicalities. It would be perfectly legal had the babies who Gosnell killed been inside the womb.

Gosnell is perhaps the greatest pro-life film of all time. The film doesn’t need to make a point explicitly, it presents the facts, but anyone who watches the film can see abortion is one of the most despicable crimes imaginable.

Those on the left will decry the film as far right propaganda, as NBC has already done. Hopefully, those who watch Gosnell will realize what is at stake when they head to the ballot box next month.