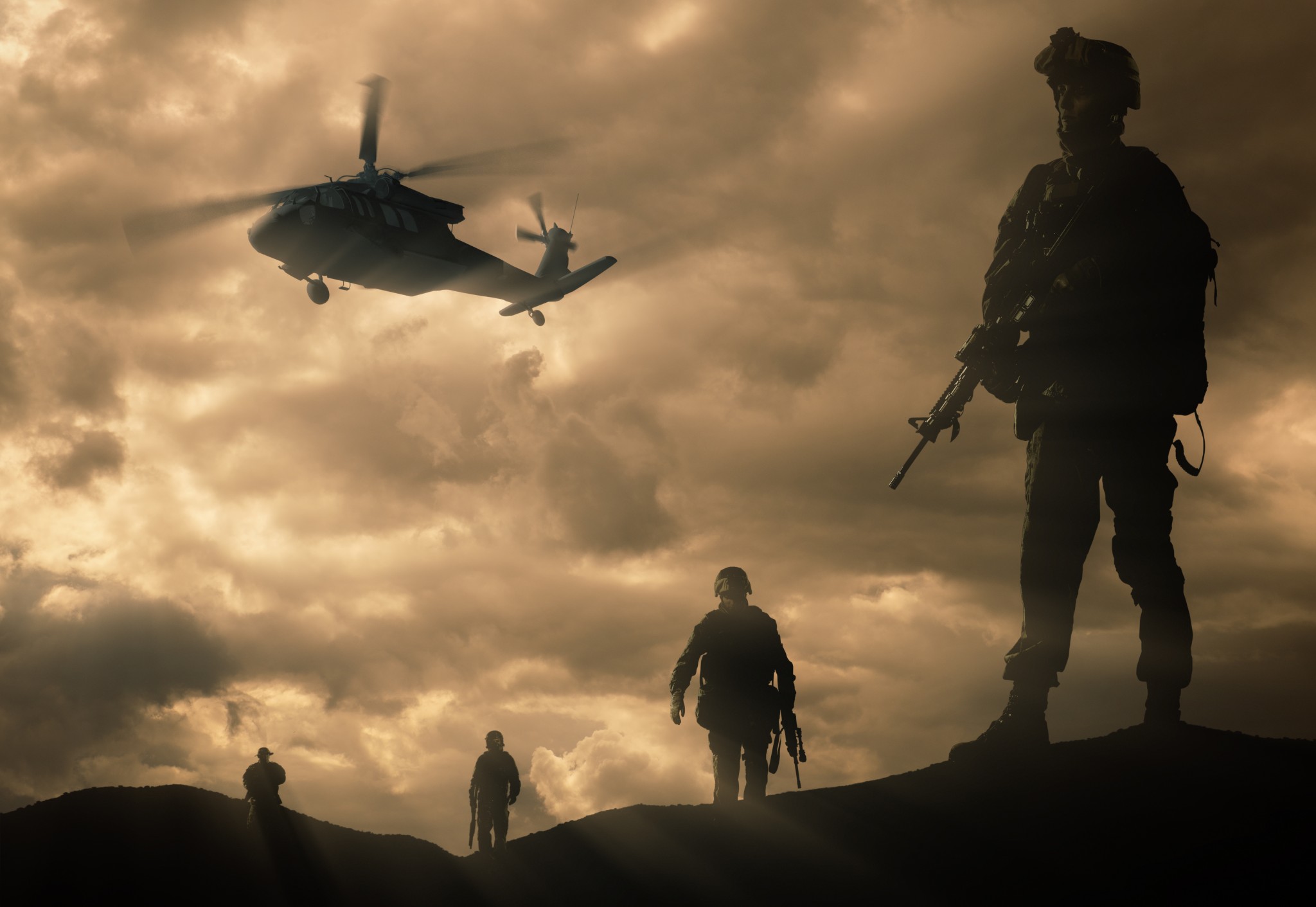 America’s longest war is coming to an end. As an active-duty officer, it has been very depressing to watch how quickly Afghanistan has fallen. More than 2,300 military service members and approximately 3,900 U.S. contractors have lost their lives, with another 21,000 injured. The financial cost has been a staggering $2 trillion. Now should be a time for reflection to consider the profound sacrifice of life and resources that the American people have given for the past 20 years. Was it worth it?

After the attacks of September 11, the American nation was united in seeking justice for the atrocity committed by al-Qaida under the leadership of Osama bin Laden. The Taliban were soundly defeated in the first few months of conflict, and those not killed retreated across the Pakistani border, where they were sheltered and supplied by Pashtun tribes and the Pakistani people. Coalition forces hunted down Osama bin Laden, and he was killed by U.S. Navy SEALs in Pakistan on May 2, 2011. This is when the conflict in Afghanistan should have come to an end. This is when the true military objective was achieved.

I was deployed flying operations from the United Arab Emirates in support of ground troops in Afghanistan and Iraq when Osama bin Laden was finally brought to justice. I can still remember the intense joy I felt, the high-fives, the sense of accomplishment. What I did not understand at the time was that the objective had changed. It was no longer about achieving justice; it was not even about taking the fight to the enemy. If you had told me then that the U.S. would cave to the Taliban, I never would have believed you. With the death of Bin Laden, the war was transformed from a clear, military objective to an intangible ideal of state-building, winning hearts and minds, and bringing the gospel of progressive democracy to the world.

For the past two decades, Taliban forces continued to launch routine attacks from their safe haven in Pakistan with impunity, biding their time until the occupiers withdrew. Now that time has come, and the Taliban will simply retake control of the country. The War in Afghanistan has been another catastrophic U.S. military failure.

The time has come for America to reaffirm the purpose of the military: for the “common defense,” as affirmed in the preamble to the Constitution. Elected leaders must remove the spread of democracy as a central tenet of our United States National Security Strategy. America is exceptional, but it is naïve to think that what has worked for America must work for the rest of the world. It is arrogant and foolish to think that other cultures who have not yet adopted democracy have just failed to intellectually progress and that they can hasten that progress through a military presence. Our leaders must re-analyze the assumption that enforcing the spread of democracy makes the world a better place, or that doing so is in the best interest of the United States.

History tells a much different story. The Bay of Pigs invasion, the Korean War, the Vietnam War, and countless international interventions were strategic disasters. Coercing other countries, including Afghanistan, into adopting the unique style of American government has been the principal cause for many military blunders. The collapse in Afghanistan is not attributable to the operational or tactical level of military leadership. The blame lies with those at the political and strategic levels. Communist countries like China ceased their obsession with spreading communism years ago and have instead focused on improving their military and economic power to secure their own place in the world. The U.S. must do the same.

The United States military is the pride of the nation. It is composed of the best she has to offer; those who are dedicated to preserving the life and freedom of others, even as they willingly sacrifice their own rights and lives to selflessly serve our country in operations across the globe. When service members submit themselves to the will of the republic to be used as an instrument of power, the United States federal government is bound by a sacred trust to deploy them in a constitutional manner.

Ronald Reagan said, “Our military strength is a prerequisite to peace, but let it be clear we maintain this strength in the hope it will never be used.”

The purpose of the nation’s military is to deter aggression. It was never intended to serve as an occupying force to spread democracy. It was constituted to provide for the common defense and to secure the blessings of liberty for the nation and her posterity.