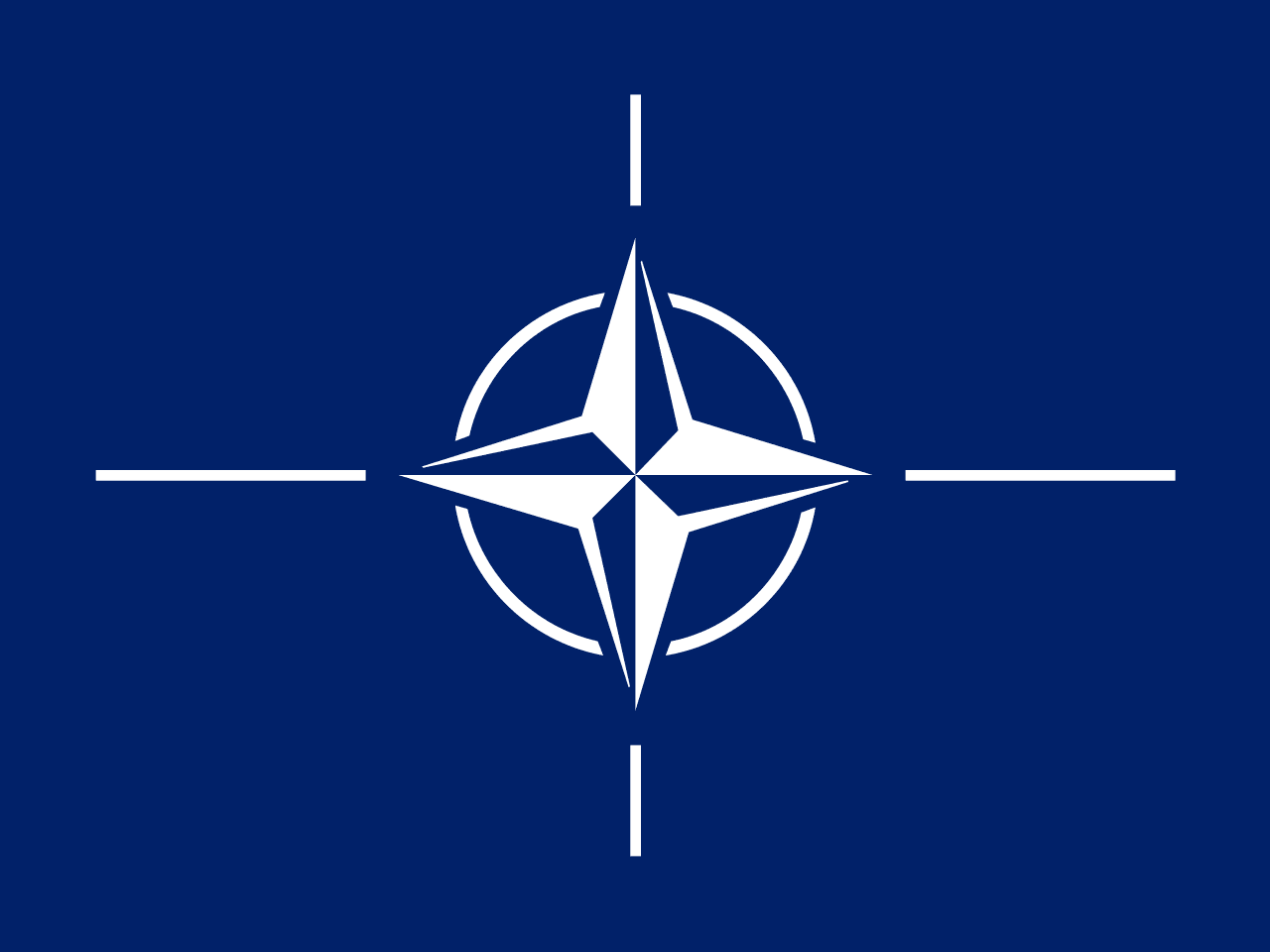 Starting July 11th, heads of state, secretaries and ministers of defense, and head diplomats of North Atlantic Treaty Organization’s 29 member states will convene in Brussels for the NATO Summit 2018. Leaders there will address an array of issues facing the security alliance, including preparing 21st-century hybrid warfare and more contentiously, funding and “burden-sharing.” President Trump has done little to bring the United States into these talks gracefully.

Since his 2016 campaign, the president has been an open critic of NATO, often suggesting that the alliance was “obsolete” or that “NATO is as bad as NAFTA[;] It’s much too costly for the US.” Much of this referred to the fact that many of its members failed to pay their “fair share” towards the organization. Each NATO member state is expected to pay 2% of their annual GDP towards its collective defense of allied nations and deterrence against enemies abroad — primarily Russia.

Unlike the United States, which pays nearly 4% of its GDP towards defense, most member states do not meet their mark. In this way, President Trump, along with many of his predecessors, are and have been valid in criticizing the lack of financial commitment. One must note, however, that at the NATO Summit 2014 in Wales, following Russia’s annexation of Crimea, most member states did in fact double down on their efforts to meet their financial expectations. And with notable progress, many of them are significantly closer to meeting that mark. Of course, this is not an overnight process, but the progress shown is nothing less than promising.

Accentuating a growing disunity between the United States and its fellow member states are the tariffs we imposed on many of them. This has drawn harsh rebukes from many European states and was a sharp point of contention at the Group of Seven (G-7) Summit this past month with many of the same countries.

Though there will never be a time when deteriorating relations with Europe is ideal, now is a particularly bad time. Russia, the sole country that NATO focuses most of its defensive efforts against, has contributed to a growing hybrid security crisis in Eastern Europe. Besides a blatant annexation of another sovereign country’s territory (see Crimea), Russia has been massively successful in several disinformation and election influence campaigns throughout Eastern Europe over the past half decade. And to the furthest extent known in U.S. election history, Russia also did interfere in US elections in 2016, according to a recent report released by the Senate Intelligence Committee.

Firm solidarity of the West is dire in times like these to maintain a unified front against forces that seek to undermine democracies. Though President Trump’s goal to increase NATO defense spending across its member states is certainly warranted, his rhetoric and actions in achieving such may do more harm than good to our relationship with Europe.