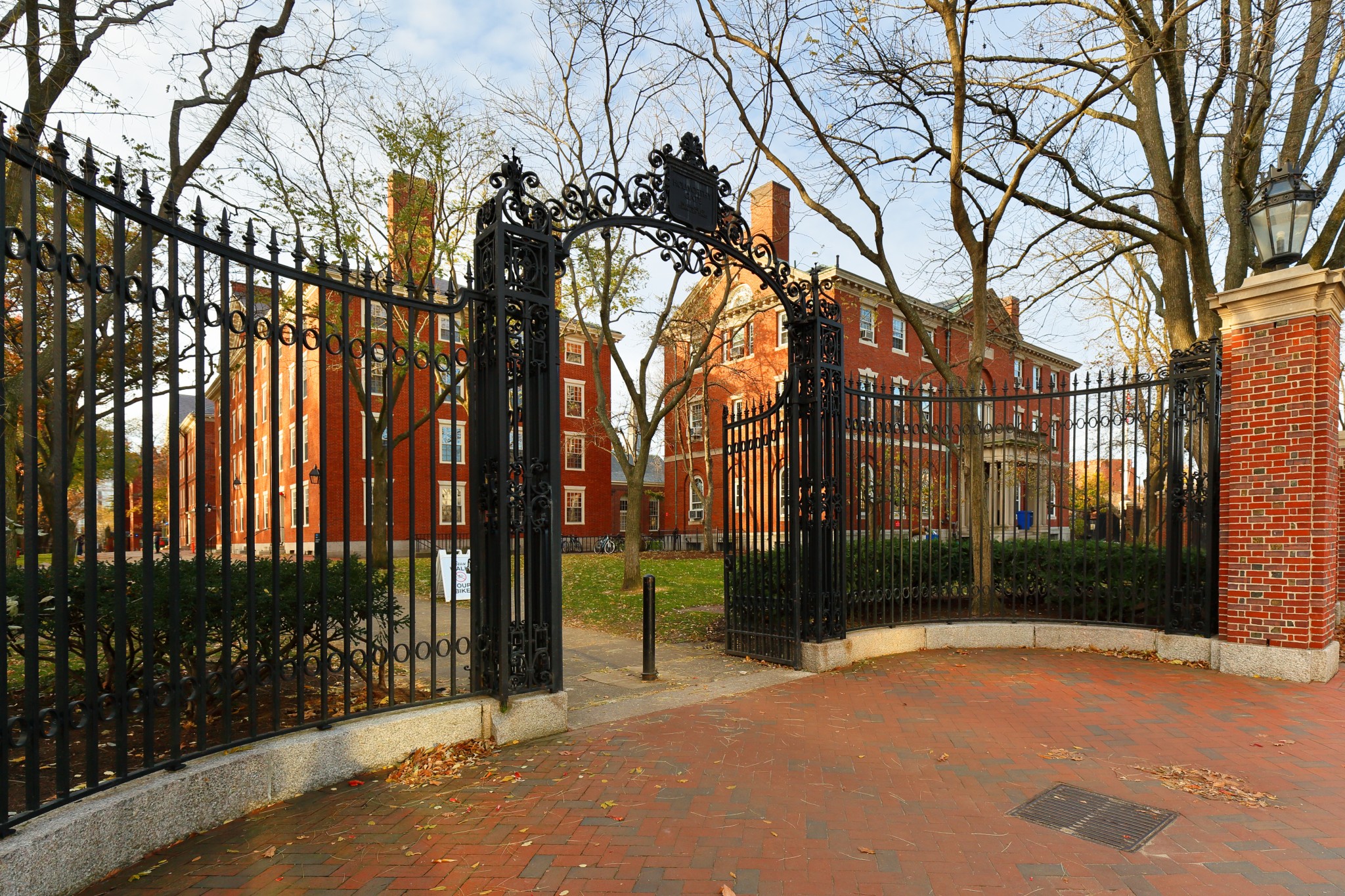 Scores of major corporations filed an amicus brief to the Supreme Court on Monday in support of affirmative action. The two cases at issue, Students for Fair Admissions v. Harvard and Students for Fair Admissions v. University of North Carolina, allege that the universities are engaged in racial discrimination against Asian and white students in their admissions policies. They are slated to be argued before the court on Oct. 31.

The companies that signed the brief include Airbnb, American Airlines, Apple, Dell, General Motors, Google, Ikea, Lyft, PayPal, Starbucks, Uber, Walgreens, and many others. According to the Wall Street Journal, no company has filed an amicus brief in support of striking down affirmative action.

Affirmative action advocates have long argued that considering an applicant’s race is necessary to achieve a workforce or student body that is diverse and to assist minority groups. The corporations say that they want affirmative action to continue at universities because they “seek employees who have been educated at universities with exposure to a broad array of life experiences and viewpoints, and who can bring diverse perspectives and experiences to the workplace.” They continue that an essential part of that “is racial and ethnic diversity.”

It is certainly a shame that there isn’t a word for conflating a people’s perspectives, experiences, and character with their ethnic and racial characteristics. Regardless, the brief continues that increasing racial and ethnic diversity “is the right thing to do.”

There is, however, substantial doubt among the public that racial discrimination is a reasonable policy to achieve diversity. Corporate America has declared itself well outside the political mainstream; more than seven in 10 Americans think race or gender should not be factors at all in college admissions, according to a 2019 study by Pew Research.

California, for example, is not exactly a conservative bastion; it voted for President Joe Biden by 30 percentage points in the 2020 presidential election. Yet on the same ballot that gave Biden a landslide, California voters panned the sort of racial preferences now sought by corporate elites. Proposition 16, which sought to amend the state constitution to allow for the consideration of race in public contracting, employment, and education, was defeated by over 14 percentage points.

But one of the most important factors in corporate America’s support for anti-white and anti-Asian discrimination is, according to them, money. The brief cites several studies from social scientists that say businesses that “prioritize diversity in their workforce and leadership” are more likely to achieve “financial success.”

The Supreme Court in 2003 ruled in Grutter v. Bollinger that affirmative action is permissible to achieve diversity, with the four conservative justices dissenting. In his dissenting opinion, Justice Clarence Thomas, the only one of the four still on the court, said bluntly that “[r]acial discrimination is not a permissible solution.” The court’s new conservative majority may finally be able to vindicate that statement, over the protestations of corporate America if need be.