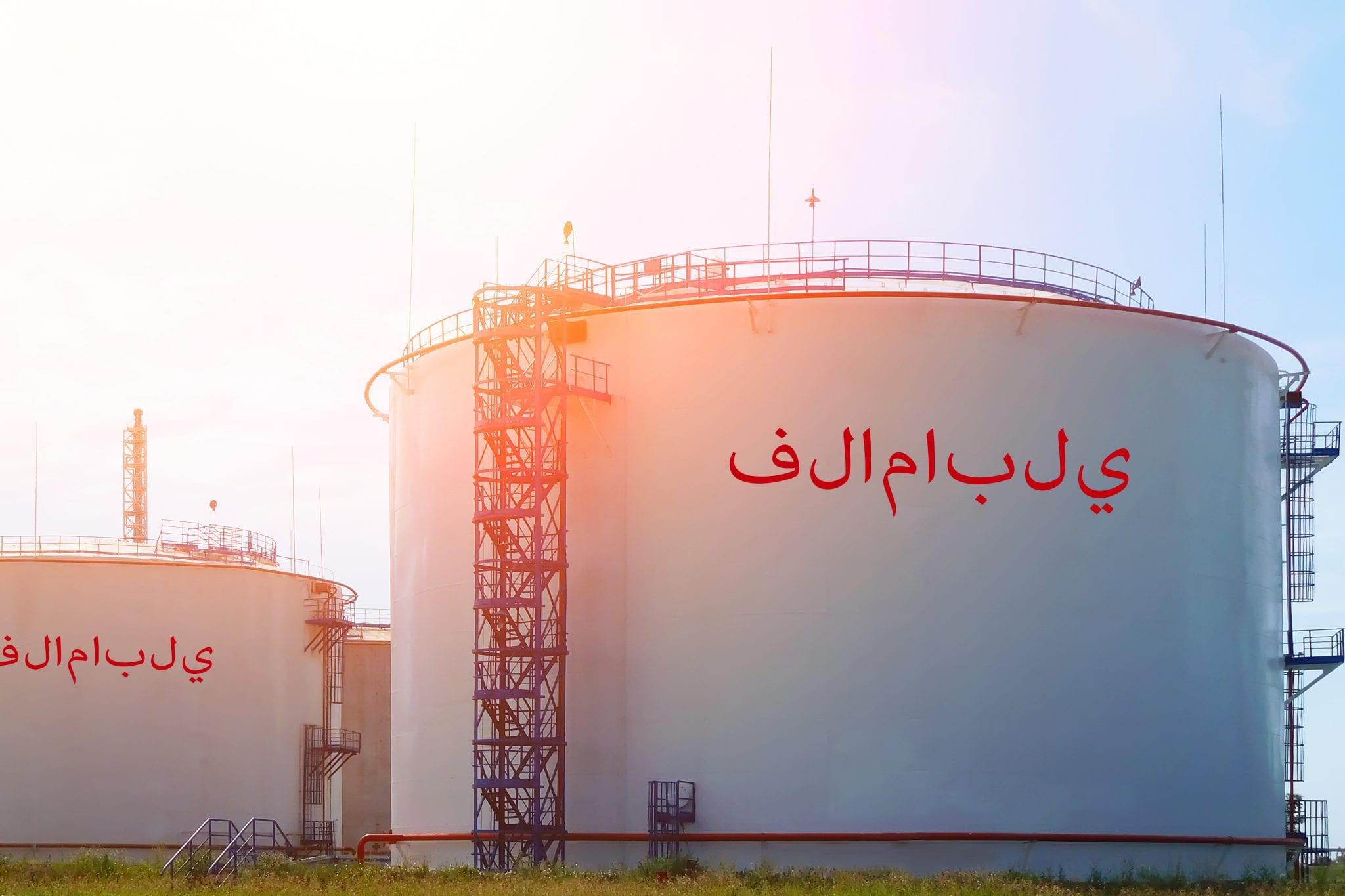 A few days ago, more than 50 percent of the crude oil supply capability of the world’s largest oil exporter — also the top energy supplier of a certain major industrial nation — was attacked and taken offline. The likely perpetrator is an outlaw state already under economic sanctions imposed by the civilized world.

Is it time for this great industrial nation to wage a military attack on the presumed culprit?

Before assuming this question applies to the United States, let’s realize that the United States does not depend any longer on any foreign country for its oil supplies. Because of the complexity of global economics, it is still useful for the United States to import large quantities of crude oil — including some imports from Saudi Arabia — but today the U.S. is at the threshold of exporting much more crude oil than it imports. A few years ago, a huge component of the U.S. trade deficit was from importation of oil. As soon as next year, exports of oil from the U.S. are expected to mitigate our overall trade deficit. (See *Correction below.)

The attack on Saudi Arabia’s oil supply facilities, probably traceable to Iran, was not a direct attack on supplies vital to the United States.

The attacks in Saudi Arabia have harmed Japanese and South Korean security and economic well-being much more seriously than they have harmed the United States.

Is the Japanese foreign minister or his South Korean counterpart urgently consulting with the Saudis about a military retaliation against Iran? Apparently not.

China has its own domestic oil production, but the Chinese economy requires huge imports of oil to meet demand. Its top supplier is Saudi Arabia, and China conversely is Saudi Arabia’s largest oil customer.

The Chinese economy has sustained much more damage through the attacks in Saudi Arabia than has the United States.

Still, China is not contemplating a military strike against Iran.

India imports about as much Saudi oil as does Japan. India, like all of the major oil importers, values its relationship with Saudi Arabia. But India is not rallying the world to go to war against Iran.

Why then are many American pundits and politicians in both parties now advocating U.S. military strikes against Iran?

Those who want open, conventional, all-out war between the U.S. and Iran like to point out that the Iranian regime is hostile to us; it calls us the Great Satan, and the ayatollahs really believe that. It practices subversion and carries out attacks against important U.S. allies including Israel and Saudi Arabia. This regime also is a major sponsor of global terrorism.

All these points about the perfidy of the Iranian regime are quite true. Nevertheless, the war hawks are giving catastrophically bad advice about how to respond to the Iranian challenge. The conflagration of overt, conventional war is not the right answer to the Iranian threat.

The proper answer involves consistent support for our allies, strengthening defenses, and cooperating with our allies in subversion and covert operations to weaken the Iranian threat. Above all, this requires strategic patience.

War hawks might retort: A startling act of war has been committed. Therefore, as the leader of the free and civilized world, the United States must wage a devastating war to vanquish the evildoers. Fear and trembling, or maybe shock and awe, should give the bad guys what for, and we can give it to them. Indeed, knocking out the malevolent Iranian regime would be a war to end all wars, or at least a war to “end evil in our time.” Moreover, war hawks would argue that the United States is greatest when it “stands alone,” flaunting its unique virtue in splendid “exceptionalism.”

There have been occasions when the United States has had to “stand alone” against almost unanimous opposition in geopolitical venues such as the United Nations. During President Reagan’s administration, Ambassador Jeane Kirkpatrick, who was a mentor to me during my early career, was famous for her courageous stands against overwhelming waves of anti-American political correctness.

But that was another time and another circumstance. Assuredly, the wise and pragmatic Reagan and Kirkpatrick never would have chosen to have the United States to stand alone out of arrogance or obstinacy — standing alone for the mere sake of standing alone. When the Cold War had ended, Kirkpatrick notably stated that the time had come for the United States to take its place as “a normal country in a normal time.”

What is called for is clear communication to remind the world that Japan, South Korea, China, India — and Saudi Arabia itself — have interests and responsibilities even greater than ours to deter Iran from undermining the Saudi Arabian piece of the world’s economy and security.

For the moment let’s set aside China — our adversary as well as our major trading partner — and India, which is not an integral ally. Let’s even set aside Europe, which has its peculiar ways of thinking about the Iranian challenge. The cumulative power of the United States, Japan, South Korea, Saudi Arabia, the United Arab Emirates — and, let’s not forget, Israel — for formal or informal cooperation is more than enough to keep Iran in check.

We must avoid a violent conflict with Iran that could unleash extraordinary death and destruction. We and other nations with coinciding interests have it in our power to contain Iran through strategic patience. Time and what the Soviets shrewdly used to call “the correlation of forces” are on our side.