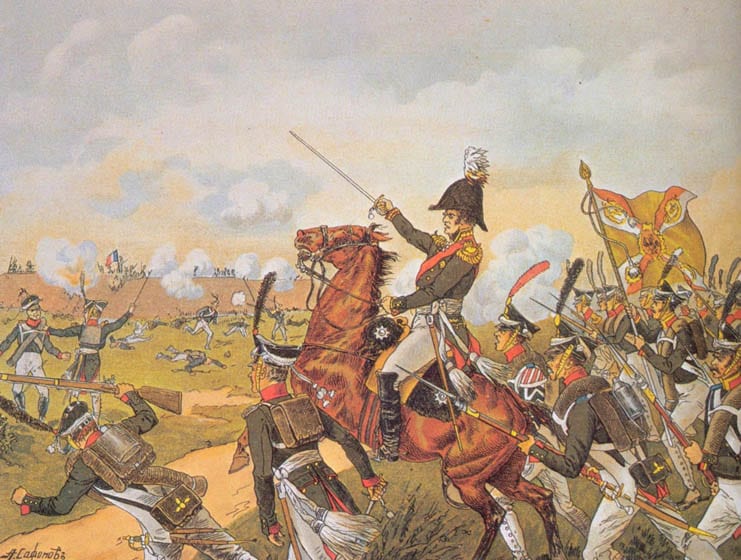 I can’t help it. I keep reading story after story, hearing harangue after harangue on the television that the Trump/Russia “collusion” is our era’s Watergate, or maybe even worse. My conclusion, after all of this palaver, is that the news stories are right. What’s happening with Trump today is Watergate all over again.

Only it’s the real Watergate. It’s not the fake history Watergate in which RN was committing terrible crimes and was kicked out of office by brave reporters hiding in garages and a heroic Congress.

The real Watergate was where the greatest Peacemaker the nation has ever known, a man with stupendous accomplishments in foreign affairs, the opening of China, the salvation of Israel, the détente with the Soviets, a President who gave us the EPA, the greatest school desegregation there has ever been, and brought America from chaos to order and progress — was deposed in a coup d’état waged by the mainstream media — notably the three major networks, the New York Times, the Washington Post, allied with what we now know as the Deep State — a permanent, powerful prosecutorial bureaucracy hooked up with a Democrat Congress. That coup d’état ousted the President who won by the largest margin in history in 1972. And what was the great crime that Mr. Nixon did?

Why, that no one knows. It all started with a burglary at the Watergate office building in which a group of Cubans broke into the DNC HQ. No one at all even alleges that RN knew a thing about it in advance. What did he know? That some of his friends knew about it. What was the crime again? That he mentioned — just mentioned — asking the CIA to pull the FBI off the chase. Bad, to be sure. But bad enough to kick out the biggest vote getter in history, who had set the stage for ending the Cold War and saving the world from Armageddon? As bad as smashing Mrs. Clinton’s computer and throwing her emails into the drink and lying to Congress about Benghazi? And how did they do it to Nixon? They got the cool kids, the ones at the anchor desks at the networks, to look solemn and say that RN was a bad guy. They got a special prosecutor appointed whose sole aim was to ruin Nixon. When Nixon fired that wildly partisan prosecutor, to try to get some balance at Justice, that was called a “massacre.”

They did what prosecutors can always do. They asked Nixon’s aides tens of thousands of questions and — of course — found inconsistencies and evasions and got guilty verdicts on lying to the bureaucracy. Thus, they had a “trail” of crimes leading to RN. But of course any prosecutor can do that with any target.

So when RN flew off to San Clemente in August 1974, we had a new form of government: the mass media and the prosecutorial arms of the Deep State were running things. God help us, we got Jimmy Carter.

Ronald Reagan had so much charisma that he made the Constitution live again. And Bush 41 was a powerhouse of Constitutionalism as well. But then we got the willing pawn of the Deep State and the media, the lusty Clinton, and then Bush 43, who deserves special mention in a separate tome, and then Mr. Obama, who was so beloved by the Deep State and the mass media that they would have gladly crawled under that Oval Office desk like that Monica Lewinsky woman that Clinton barely knew.

And so now we get Watergate, Part Deux. A trivial or more likely non-existent misdemeanor of “collusion” with the Russians (who used to be the left’s bestest friends). Then the mass media discovers its Americanism and hate for Russia. Then the Deep State gets involved and FBI agents conspire with the media to try to create a massive crime where there is nothing. They actually are so arrogant about it that they leave a paper trail leading straight to Mr. Obama, shown for the millionth time to be a liar. And the whole company of mass media conspirators are not abashed. No. They’re on the air 24 hours a day saying Trump is a traitor, casually saying he’s mentally ill (I actually saw a woman on MSNBC do that today — the hostess of the show did not bat an eyelash), rustling up a special Torquemada to get prosecutions out of Trump aides by asking them thousands of questions. The goal, of course, to drive him out of there. Nothing is off limits: making cruel fun of his son, making up stories about his penis size (yes, I’ve seen that happen, too, on national TV — that’s where we are today), fabricating tales about fights between Trump and his wife. The goal is the same as the goal was with RN: to torment him so much that he leaves and goes back to his riches.

Will it work? I don’t know because no one has ever stood up to a mass media and a Deep State as violently hostile as this one. But if anyone is going to do it, it will be Trump. And in the meantime, when do we get the Special Prosecutor to go after Mrs. Clinton and her gang of evidence destroyers and perjurers? Come on, GOP, man up. You totally betrayed the Peacemaker. Let’s not do it to Trump, the Constitutionalist. Let’s take back power from the beautiful people and return it to the People.

The Deep State and MSNBC are in full cry. Time to counterattack.