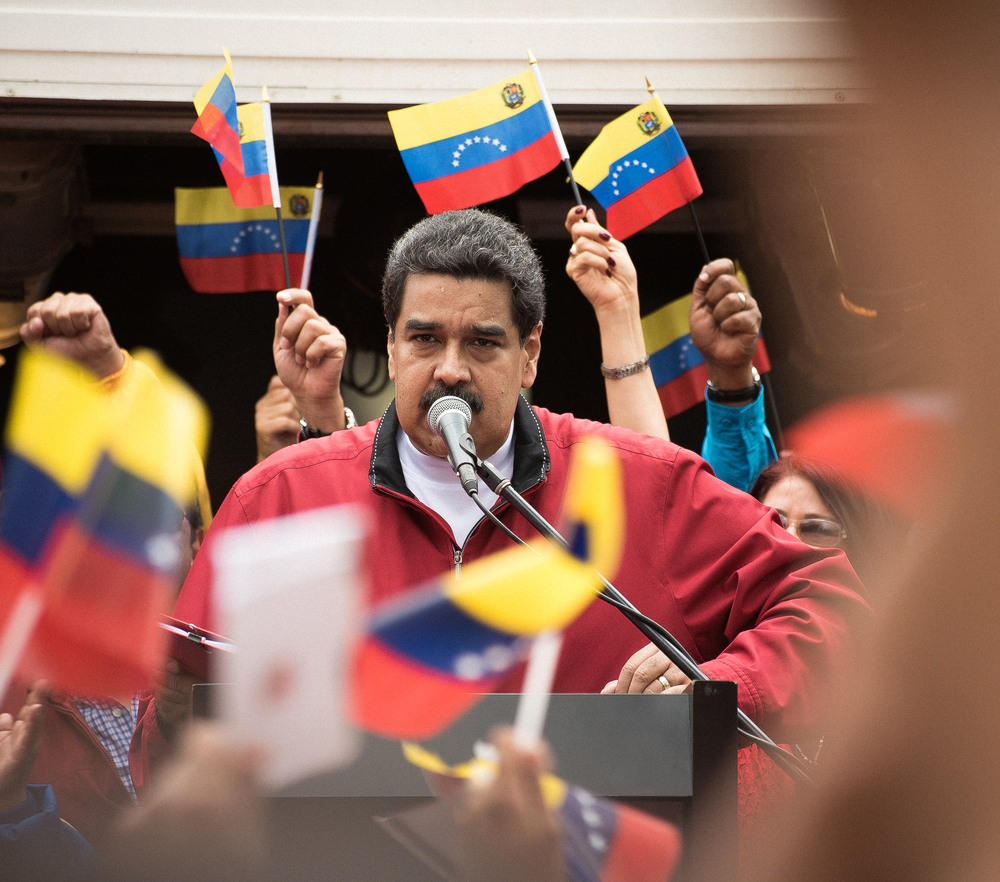 Millions of Americans will walk into their local supermarket this week to prepare for Thanksgiving dinner. With no government-regulated grocers or price gouging driven by black markets, they will walk out with the turkey of their choosing — without waiting hours in line only to find there is no more food or spending a fortune for the few items still left on shelves.

Many wouldn’t think twice about this quick holiday grocery trip. But as I fill up my own cart this season with cranberry sauce and stuffing, these ingredients mean more to me than just a festive meal. As a Venezuelan asylum seeker now living in the United States, they represent why I’m grateful to take part in the American tradition of a free market society.

I am grateful that in this country, everyone has the opportunity to create their own destiny and wealth and that hard-working individuals have the freedom to acquire skills and build their own enterprise to compete among other goods and services, sans government oversight. I’m grateful that we all benefit from the innovations, options, and competitive pricing that comes from this free market. The ability to easily make a purchase from the brand you want, at a price you can afford, from the location you desire may seem insignificant. But behind your Thanksgiving turkey are various businesses striving to produce the best, most accessible products they can to benefit both themselves and the consumer — a true example of capitalism at work.

Before facing political persecution and fleeing Venezuela for speaking out against its dictator Nicolás Maduro and his socialist regime, I saw firsthand what transpires when production and distribution are controlled solely by the state rather than the free market. I remember seeing starving children plagued by food shortages digging through trash cans, scavenging for their next meal. The medical market shared a similar fate, as I watched people die in the streets because they could not find insulin. Socialism is not, and never will be, the solution to food insecurity, enhanced public health, or civic safety.

Some Americans may not understand my gratitude for capitalism and the benefits it brings their nation. Despite having to deal with these ill-informed perspectives, I’m grateful to now live in a place where proponents of socialism and other misguided economic philosophies can voice their opinions without facing the type of political oppression I encountered in my home country.

In Venezuela, I saw firsthand what transpires when production and distribution are controlled solely by the state rather than the free market.

Equally important to the economic marketplace is the marketplace of ideas. Forums to openly discuss conflicting viewpoints and beliefs permit us to challenge each other (around the Thanksgiving dinner table and beyond), allowing the truth to prevail.

I’m grateful that while speaking to students around the country as an Outreach Fellow for The Fund for American Studies, I can explain why the many problems many of them attribute to capitalism — among them runaway housing prices, crazy health-care fees, and exorbitant college tuitions — are not consequences of the government’s neglect. Rather, they are actually the byproduct of its intense involvement. Massive government subsidies and accompanying bureaucratic regulations are the cause of high prices in these sectors of the economy. They also happen to be the exact opposite the result if markets were allowed to operate. Markets increase efficiency and productivity and reduce costs to consumers. Only by moving closer to a true capitalist market economy can we promote true human flourishing.

As I write these words, thousands of Venezuelans are walking through south and central America to reach the United States. Many of them are walking through an extremely dangerous path called the Darién Gap — a jungle located between Columbia and Panama full of human traffickers, horrible weather conditions, and dangerous animals. Many are aware they won’t make it, but they keep going regardless because they dream to experience the benefits of being free men in the most prosperous country in the world: the United States of America.

As you reflect on what you’re most grateful for this Thanksgiving, I implore you to consider all the ways capitalism has served you, your family, and the nation. Acknowledging the system and its advantages, and understanding the dire realities of socialism, will defend us from the type of economic and societal collapse we’ve seen in Venezuela and other socialist regimes across the world.

Jorge Galicia is an Outreach Fellow for The Fund for American Studies (TFAS), a nonprofit educational organization that works with high-school and college students to promote the principles of free-market economics, limited government, and honorable leadership.