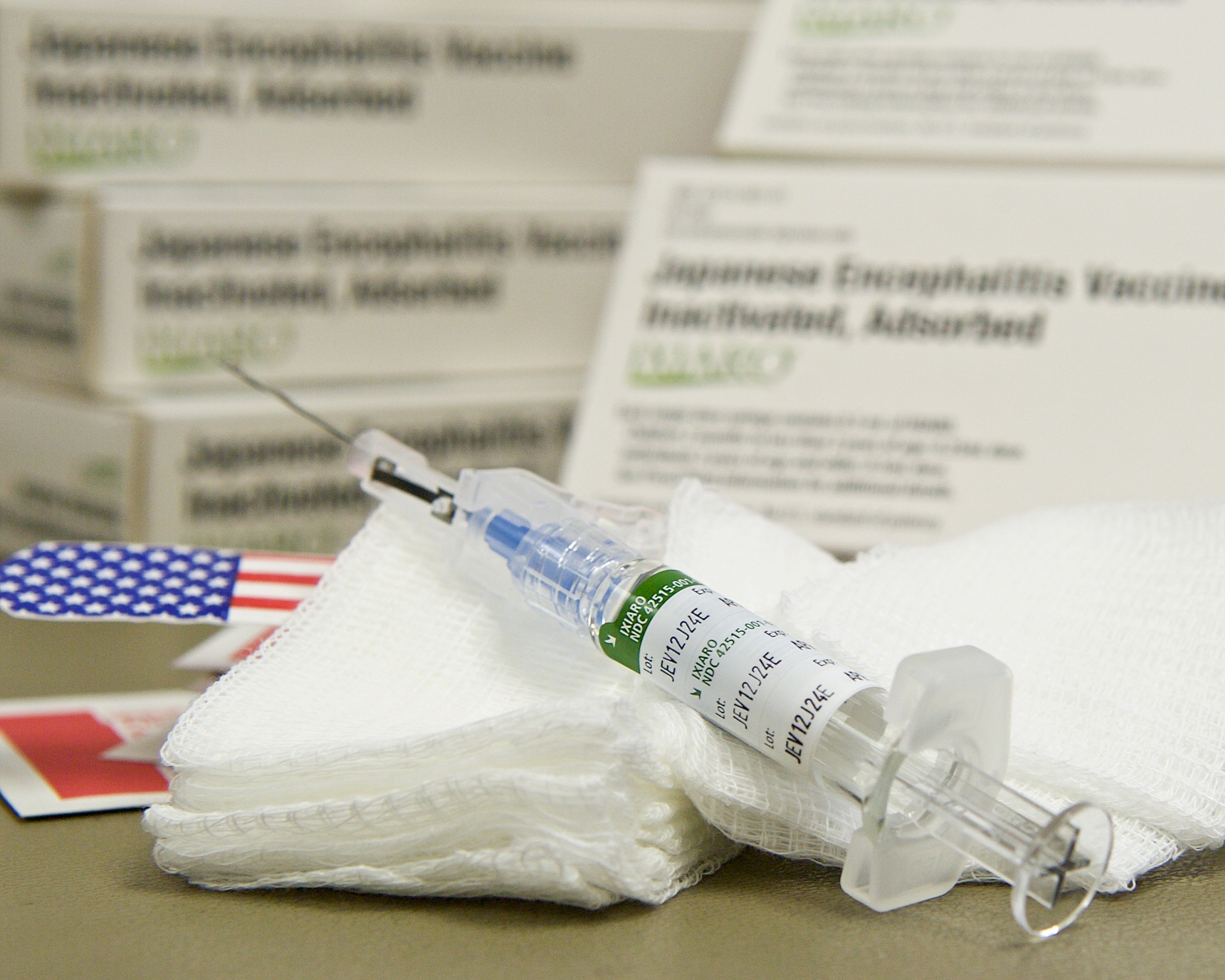 Texas Gov. Greg Abbott signed a law Monday that will prohibit businesses from requiring vaccine passports or proof of vaccination from customers. “Texas is open 100%,” Abbott tweeted. “Texans should have the freedom to go where they want without any limits, restrictions, or requirements.”

The mandate was put forward by Republican Sen. Lois Kolkhorst in Senate Bill 968, which also clarifies state law on procedures for declaring public health emergencies, setting a firm 30-day expiration date for these emergencies unless overridden by the legislature. In addition, the law prohibits any Texas government entity from issuing vaccine passports or other standardized documentation to certify one’s COVID-19 vaccination status.

The law clarifies that it cannot be misconstrued to restrict a business from “implementing COVID-19 screening and infection control protocols” in order to protect public health. Businesses remain free to require temperature checks, masks, or other policies that do not require individuals to divulge their vaccination status.

Some criticized Abbott for interfering with the management of private businesses. Drexel University Professor Robert Field told NPR, “I think for the government to come in and restrict the ability of private entities to make their facilities as safe as possible is not good public policy.”

Others have argued that government-funded public schools require students to submit vaccination records, and a COVID-19 passport would be similar.

While all 50 states have legislation requiring proof of immunization from specified diseases such as polio, measles, and hepatitis, 44 states and Washington D.C. allow any student to claim a religious exemption from vaccination, and 15 states allow for philosophical exemptions based on “personal, moral or other beliefs,” according to the National Conference of State Legislatures. These vaccines also have full FDA approval, while the COVID-19 vaccine currently is only emergency-authorized.

SB 968 makes Texas the seventh state after Alabama, Indiana, Iowa, North Dakota, Utah, and Arkansas to legally prohibit vaccine passports. Six states have executive orders to a similar effect, and many others have legislation pending.

New York, on the other hand, in March became the first state to develop a government-issued vaccine passport, called Excelsior Pass, and the governors of Hawaii and Illinois have also expressed support for their development. New York Gov. Andrew Cuomo called the Excelsior Pass “the next step in our thoughtful, science-based reopening” and praised New York’s first-in-the-nation use of this “potentially transformational technology.” Excelsior Pass consists of an app that over one million individuals have downloaded to voluntarily record their vaccination status. Participating businesses and venues can then require the pass for entrance.

The Texas law came just hours after Carnival Cruise Lines announced that passengers departing from Houston would need to demonstrate proof of vaccination. The company later expressed its plan to continue with the requirement despite the new law. “We are evaluating the legislation recently signed into law in Texas regarding vaccine information,” the statement read. “The law provides exceptions for when a business is implementing COVID protocols in accordance with federal law which is consistent with our plans to comply with the (CDC) guidelines.”

In a Monday statement, Kolkhorst said, “I was proud to author and pass SB 968 which provides guidance and reforms accountability for state and local governments.” She added that the bill strikes a balance between “public health priorities, civil liberties, and economic freedoms.”