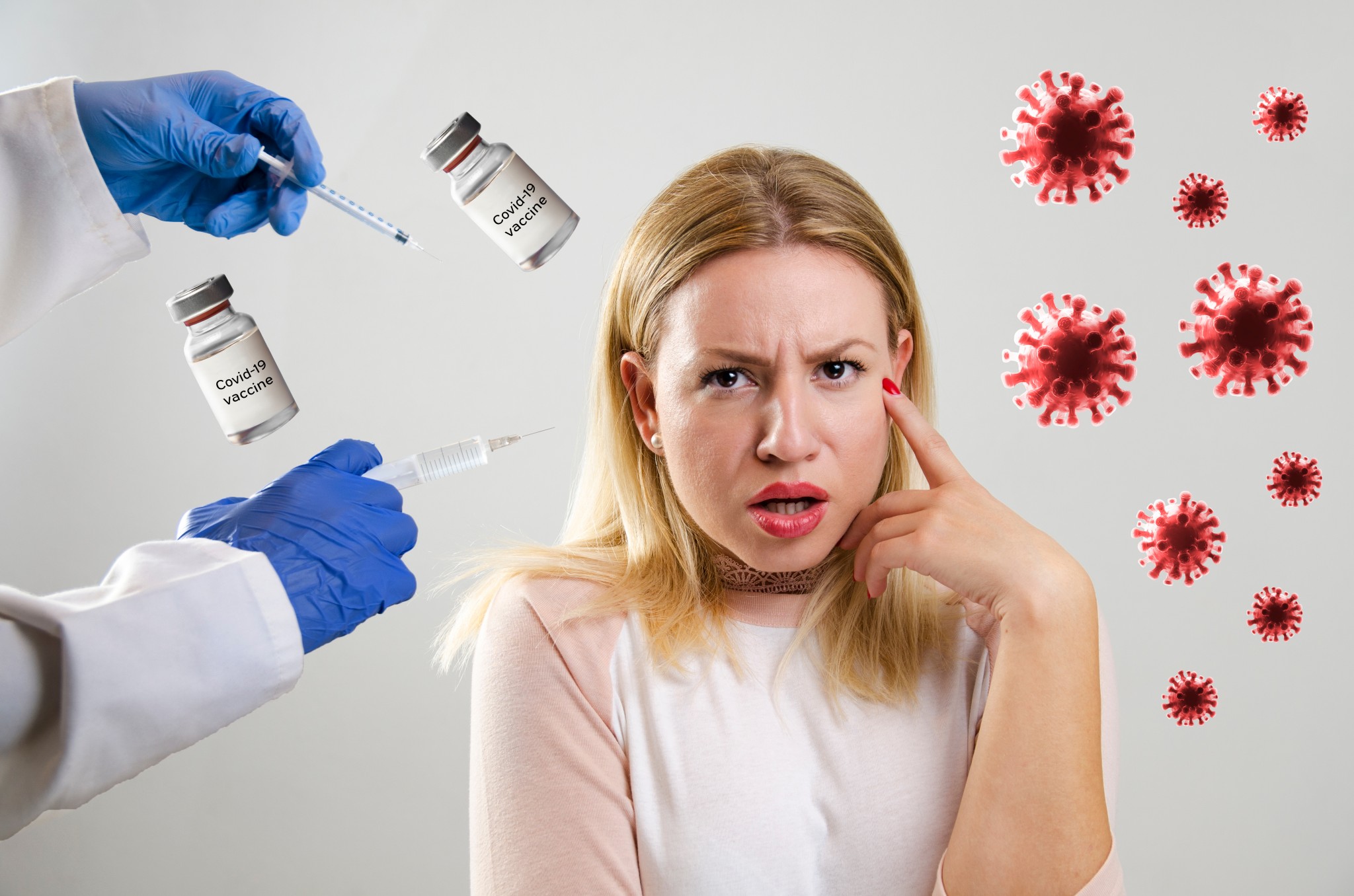 Recall Roe v. Wade? The famous abortion decision from the U.S. Supreme Court that was issued in January of 1973? It said this:

This right of privacy, whether it be founded in the Fourteenth Amendment‘s concept of personal liberty and restrictions upon state action, as we feel it is, or … in the Ninth Amendment‘s reservation of rights to the people, is broad enough to encompass a woman’s decision whether or not to terminate her pregnancy.” — Roe, 410 U.S. at 153

In the vernacular, this quickly was reduced to a pro-Roe movement that self-identified as “pro-choice.” Or, as the saying goes, “abortion rights”  boosters supported the idea of “my body, my choice.”

In fact, there have been legal attacks on Roe ever since, with this or that state passing legislation that in one way or another attempts to restrict abortion law. As this is written, the state of Mississippi has filed a brief requesting that Roe be overturned.

But while that is the fairly typical method of trying to overturn Roe, there is, out of the blue, something else entirely that is, in fact, undermining the pro-choice movement. With, amazingly, liberals in the lead.

That would be the arrival of COVID-19 and the now available vaccine designed to save Americans from the virus.

The tales of Americans resisting vaccination are everywhere. In response, all manner of Democrats in Congress and liberals on television are demanding that the response to this should be mandatory vaccinations, not to mention mandatory masking.

Suddenly the concept of “my body, my choice” is under massive attack — from liberals. Here is a sampling:

From the Washington Examiner — on this from the Biden Justice Department:

Over there at CNN was this from CNN political analyst Julian Zelizer:

Julian Zelizer: Leaders need to think ‘about the good of the collective and not just the rights of the individual’

Zelizer, a Princeton professor, said that “It is time to impose vaccine mandates and passports.”

And it isn’t just mandatory vaccination liberals are supporting. Here’s this headline from the polling outfit Rasmussen:

COVID-19: Two-Thirds of Democrats Want Mandatory Masks, Even After Vaccination

Do liberals even realize what they are doing? The guess here is that they are clueless — or that they just hope no one else is paying attention to the reality that they are very effectively undermining the idea that is central to abortion law — the right to choose. The right to bodily privacy.

The central fact here is that the more the push is on to make vaccines — or masks or vaccine passports — mandatory, the more that the central premise of Roe v. Wade is being undercut.

Which is most certainly the law of unintended consequences at work.

Jeffrey Lord
Follow Their Stories:
View More
Jeffrey Lord, a contributing editor to The American Spectator, is a former aide to Ronald Reagan and Jack Kemp. An author and former CNN commentator, he writes from Pennsylvania at jlpa1@aol.com. His new book, Swamp Wars: Donald Trump and The New American Populism vs. The Old Order, is now out from Bombardier Books.
Most Popular
1
Crime Time
New York Attorney General Letitia James Must Resign — and Be Prosecuted for Abuse of Power
by Jeffrey Lord