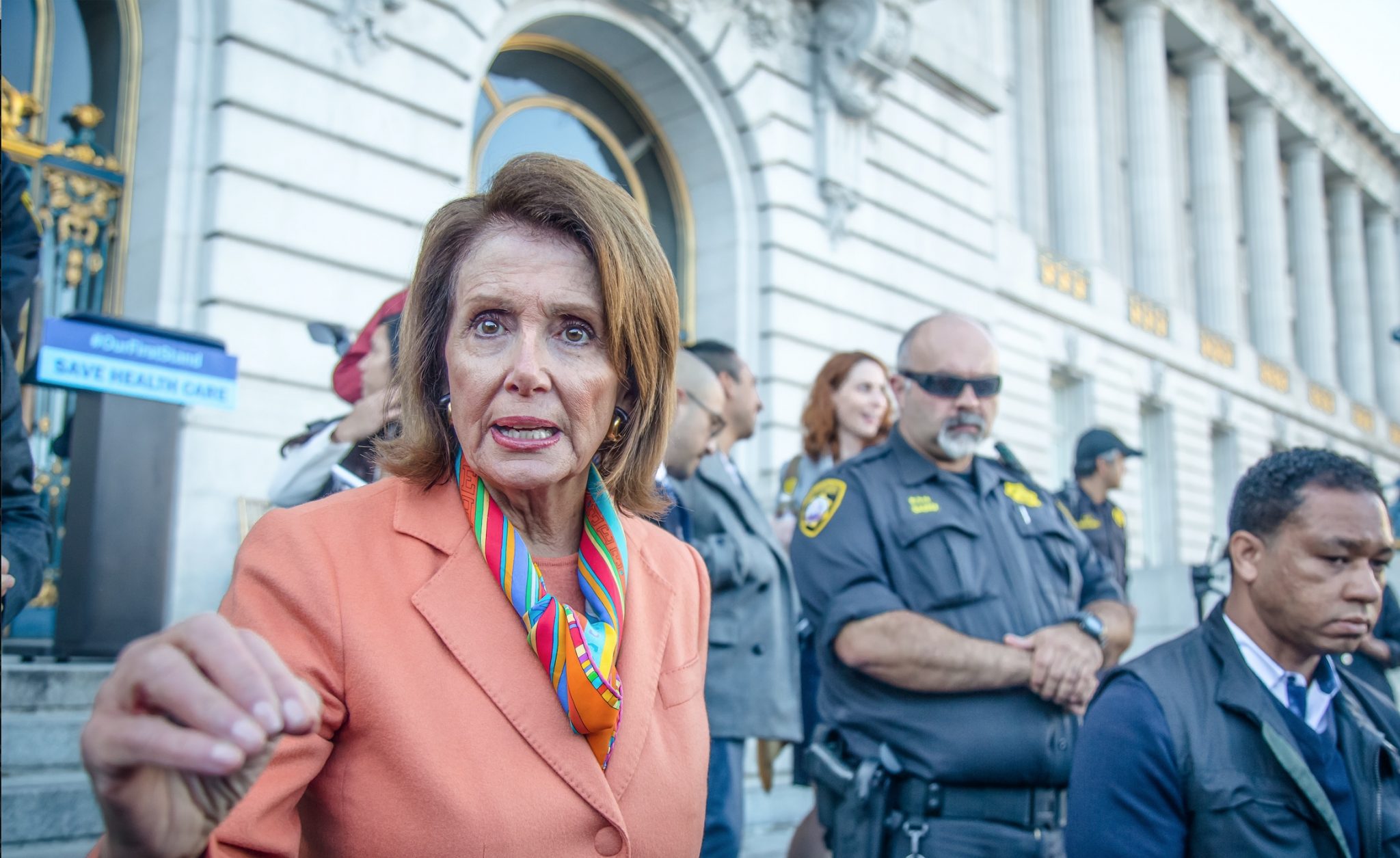 Now the mob is planning to tear down the statue of Theodore Roosevelt, and, may I add, that TR was one of the original Progressives. Take a look in an American history book, if you can find one. Teddy was an original Progressive. The mayor of the fated city of New York, Bill de Blasio has already approved Teddy’s removal. Au revoir, Teddy; you will soon rest in the dustbin of history along with George Washington and so many other old white men of American history. Possibly, in time Mayor de Blasio himself will repose there. After all, he is an aging white male, and he has not achieved even as much as Roosevelt, to say nothing of Washington.

Obviously with all the statues coming down, and the property being destroyed and the history being trampled, something is afoot in the Land of the Free and the Home of the Brave. America is welcoming in a new regime. It is a Fascist regime, which comes somewhat as a surprise to me. This Fascist regime is being raised up from the left end of the political spectrum. If you are like me — educated by left-wingers all your life — you were taught to expect Fascism to come from the right. Today on the right there is only silence, irenic silence. All the flag burners, statue smashers, and, dare I say it, book burners, are on the left. In fact, Mayor de Blasio is one of them. Though he is careful to wear a suit and tie, when he appears on television he always approves of the mob, and it is only a matter of time before he begins appearing in public wearing a uniform with epaulets and perhaps a sword.

The mayor could call it the Sword of Liberation. He could claim that he used it to liberate the last black slave discovered hunkered down in a basement on Park Avenue. Or perhaps he used it to open up the Metropolitan Club to immigrants or to allow skateboard riders in Central Park. Actually, I believe they already allow skateboard riders in the park. He will have to claim some other act of heroism for the Sword of Liberation. How about if he chopped the head off the Statue of Liberty?

At any rate, it is only a matter of time before Mayor de Blasio dons a military uniform, complete with riding boots and medals and a sash across his ample girth. Why not confer with a book on Benito Mussolini for ideas on how the sash might be worn? Mussolini always wore stylish uniforms in Italy, plus a sash, at least until the citizenry had had enough of the old boy and they strung him up by his ankles in Giulino di Mezzegra and filled him with lead. The popolo minuto had adjudged that Italy had had quite enough of Fascist greatness. When it was all over, several of his former subjects pulled up their skirts and voided on him. Fascism never ends very well, but it must have been fun while it lasted — if you were a brute.

In surveying the scene in America these days, I see many signs of Fascism. But some of them are out of sync with true Fascism. I think Fascism’s leader in America, Speaker of the House Nancy Pelosi, needs to bring a little order to her party’s new belief system. I suggest she set up an institute to coordinate the movement on a grand scale.

Economically you are fine, Nancy. There is no reason to come up with any drastically different economic package from the one you are now offering. Fascism has always had a perfectly fine economic vision — socialism. Socialism makes no sense in commercial terms or in creating widespread wealth, but in aspirational terms or in terms of personal satisfaction it might be even better than capitalism. Virtue signaling or, more to the point, virtue flaunting seems to beat out the profit motive. Stick with socialism, Nancy, but do not forget the value of corporatism. Mussolini, and for that matter, Hitler, always had the corporations on their side, and you are doing splendidly with Big Tech and what we are pleased to call the Giant Corporations.

So, you are pushing the correct economic policy, and in terms of the polity you are doing okay too. But be sure to dump the rule of law. Also dump our Constitution. You already have dumped the electoral system. You almost stole the 2016 election, and I am confident with mail-in voting and some of your other, less obvious “reforms” you are making headway toward a truly Fascist States of America (FSA).

Yet your youth movement leaves something to be desired. The demonstrators I saw sauntering through the rubble over the last few weeks look too casual. They were wearing beach shirts and tennis shoes, and I saw some in Bermuda shorts. That is a very American look, but not a truly Fascist look. The young idealists in black, wearing black hoodies and carrying loot from the fashionable stores that they had recently broken into, were the true Fascists. They had armfuls of the stuff to take home to Mom or Dad or the local pawn shop. It is time to sign them up in the Young Democrat chapters around the nation.

But to return to my earlier point, you need a name for your Institute. A name that can be respected. That can be easily recognized in the media. How about “The Karl Marx Institute for Peace and Prosperity”? It is just a suggestion, but it is more direct than the National Democratic Party, which sounds hopelessly compromised.