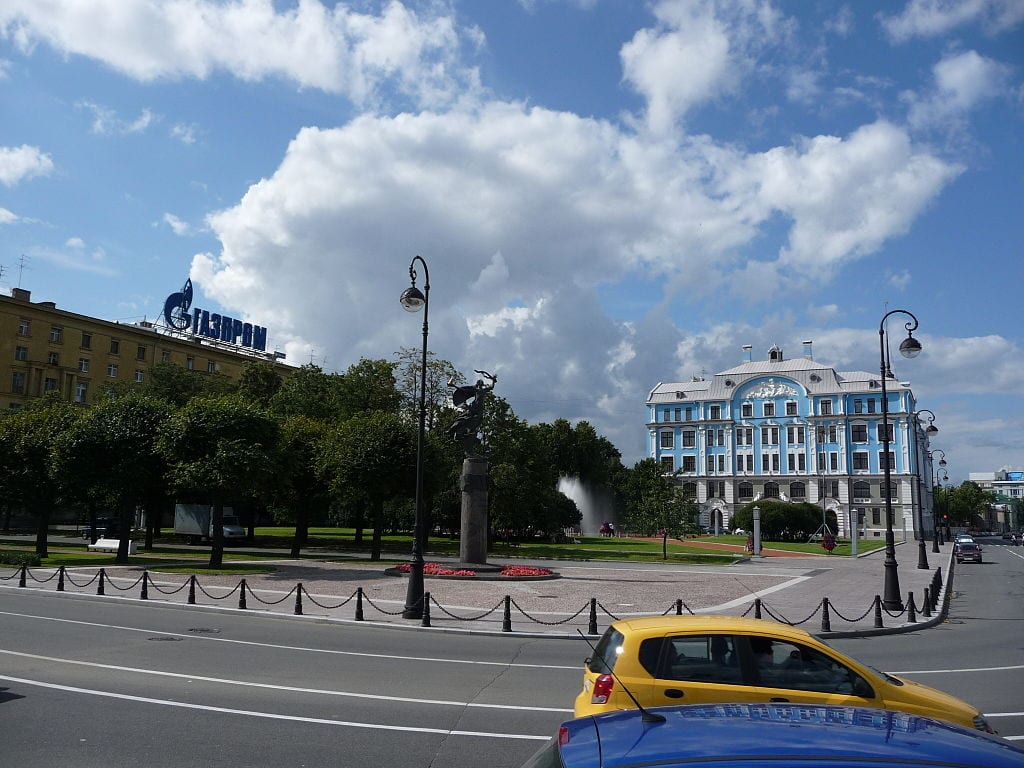 Who is actively fighting to ensure government policies shutter U.S. nuclear energy facilities; keep domestic coal, natural gas, and oil in the ground; force up energy prices through taxes and regulations; and endanger national security by installing wind farms near military bases? If you answered, “the Sierra Club and its allies,” you’re correct, though you might be surprised to find that one of the latter is the Russian government.

Unfortunately, with the exception of The American Spectator’s Kevin Mooney who covered this report in articles on March 5 and March 8, most media outlets have ignored this particular Russian scandal.

This is not the first time experts have noted attempts by the Russian government to disrupt U.S. energy markets, the report states.

“In January 2017, the Office of the Director of National Intelligence released a report that contained ‘clear evidence that the Kremlin is financing and choreographing anti-fracking propaganda in the United States,’” the committee report notes. “The report found that the Russian-sponsored news agency RT (formerly Russia Today) ‘r[an] anti-fracking programing, highlighting environmental issues and the impacts on public health,’ which ‘is likely reflective of the Russian Government’s concern about the impact of fracking and the U.S. natural gas production on the global energy market and the potential challenges to [Russian energy companies’] profitability.’”

Russia has been trying to manipulate U.S. and European energy markets for decades, according to a report released earlier this year by Sen. Ben Cardin (D-MD). The Cardin report referred to many environmental activist groups as “useful idiots,” documenting “the Russian government has invested $95 million in [Non-Governmental Organizations] that seek to persuade EU governments to end shale gas exploration” and “campaign against fracking for natural gas, thereby keeping the EU more dependent on Russian supplies.”

Physicist John Droz, founder of the Alliance for Wise Energy Decisions, says Russian and domestic anti-fossil fuel efforts indicate a mutual hostility toward American prosperity, though the Russians at least want to benefit their own nation.

This is the real Russian scandal the media should be covering, not the fake-news Trump collusion myth. Most of the mainstream media in the United States are serving Russia’s interests by turning a blind eye to that nation’s meddling in America’s energy policies. The media are supposed to be part of the Fourth Estate, not the Deep State.