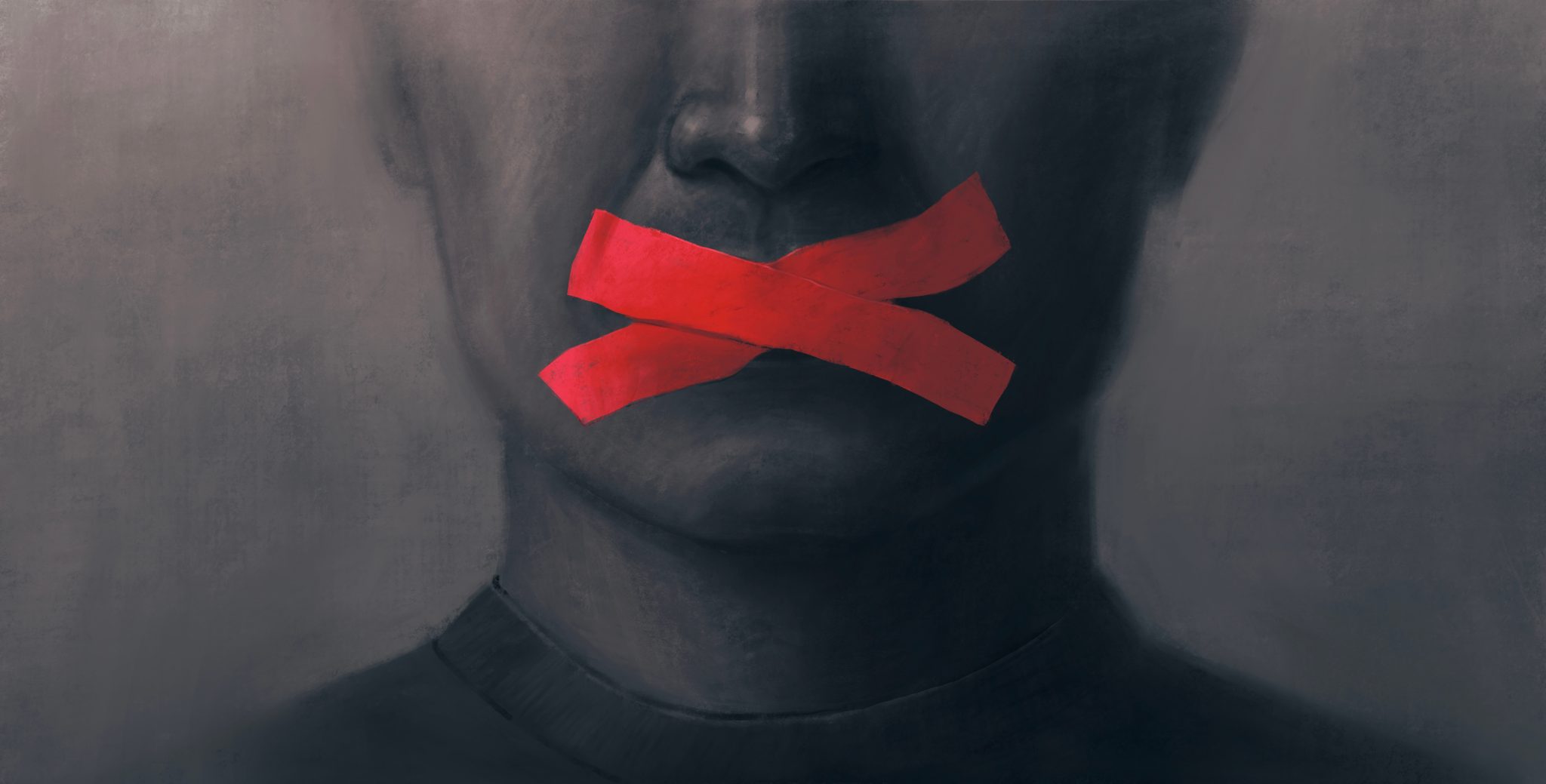 Election Day definitively confirmed the existence of hidden Trump voters. Undetected by polls and long denied by the establishment media, Trump’s surprising surge had to come from somewhere. Either these supporters were hiding from pollsters or pollsters were hiding them. Regardless, their existence raises disturbing questions about the role played by the establishment media and pollsters in influencing this election.

Election Day provided the startling revelation that a contest that supposedly had been over for months, actually would not be decided for days, and perhaps longer. In reality, the “blowout” proved a nail-biter. More unsettling is the fact that the race probably had been this close all along and that the false impression likely influenced the outcome.

From his October 12 level, Trump’s support increased over 13 percent. How could an error of such magnitude occur? Clearly a lot of hidden Trump voters came from somewhere. The question is whether they were hiding or were hidden.

Whether this was a sin of omission or one of commission has enormous implications for America’s elections. After years’ worth of concern about whether there had been Russian interference in our elections, it bears considering whether America has just fallen victim to internal tampering to a far greater degree.

The establishment media’s preferred answer to how the polls failed to detect millions of Trump voters is that the error was stupid, not sinister. “Whoops, we just missed them” — despite this being pollsters’ business, their assurance that they had “fixed” their polls’ problems from 2016, and the mistake being of incredible size. As results show, 2020’s error is greater than 2016’s.

Although freedom of the press is enshrined in the First Amendment, America does not have freedom in the press. Every opinion does not receive equal treatment or, in notable cases, coverage at all.

Self-censorship has been the establishment media’s hallmark during this campaign, at least when it came to Biden. This occurred while it was telling America he was the prohibitive favorite to win the presidency — something which should have spurred media to examine him even more closely, since it was reporting he was so likely to be elected president. Nor did media lack for objects worthy of observation in the present or past, where Biden’s almost half-a-century political record gave him one of the longest of any candidate in presidential history.

The establishment media’s selectivity went well beyond bad journalism to good censorship. It also raises a serious question about today’s real threat of undue influence. The First Amendment was intended to protect the press from government influence. But the 2020 campaign raises the specter that the reverse has become a danger.

In 2020, the establishment media abused its freedom to the extent of trying to take a role in constituting the government. Perhaps it succeeded. There can be no doubt that it played a sizable role in the outcome.

For four years, the establishment media has presented an accepted way of thinking on most prominent issues. The Left has attempted to enforce conformity to the media’s view. Together they have partnered as “good cop” and “bad cop” in policing America’s thought.

Prominent issues are no longer covered as having competing points of view. Instead, there is an accepted point of view — the one blessed by the establishment media and enforced by the Left — while the others are invalidated.

Establishment media invalidation has become the Cancel Culture of the communication industry. Instead of the more aggressive form of the Left’s Cancel Culture, it is a subtler but more insidious form of eliminating opinions with which the media disagrees. It invalidates these opinions simply by ignoring them. As Elie Wiesel said, “The opposite of love is not hate, it’s indifference.” Failing to register, it ceases to exist.

At some point invalidation and distortion become disenfranchisement.

If opinions are discounted to the point of irrelevance, many are likely to abandon them. If only one opinion is legitimately presented, coverage becomes distorted and the electorate uninformed. Being uninformed, a vote becomes devoid of content and thereby meaningless. If you are uninformed about the real state of the election, about the various sides of the issues, or whether your vote will be meaningful, you risk being effectively disenfranchised.

To the establishment media’s message monopoly can be added social media’s outright censorship of conservative messages during this election. Finally, Democrats had an overwhelming advantage in campaign cash to disseminate their message. Combined, these factors created the most one-sided campaign communication in presidential history.

Despite these disadvantages, President Trump increased his vote totals dramatically from 2016. In 2016, Trump received 63 million votes and 46.1 percent of the popular vote. So far, Trump has received 73.6 million votes (47.2 percent of the popular vote) in 2020 — almost eight million more votes than Clinton received in 2016 and over 10 million more than he received last time. What would the outcome have been from a campaign conducted on a level communication field?