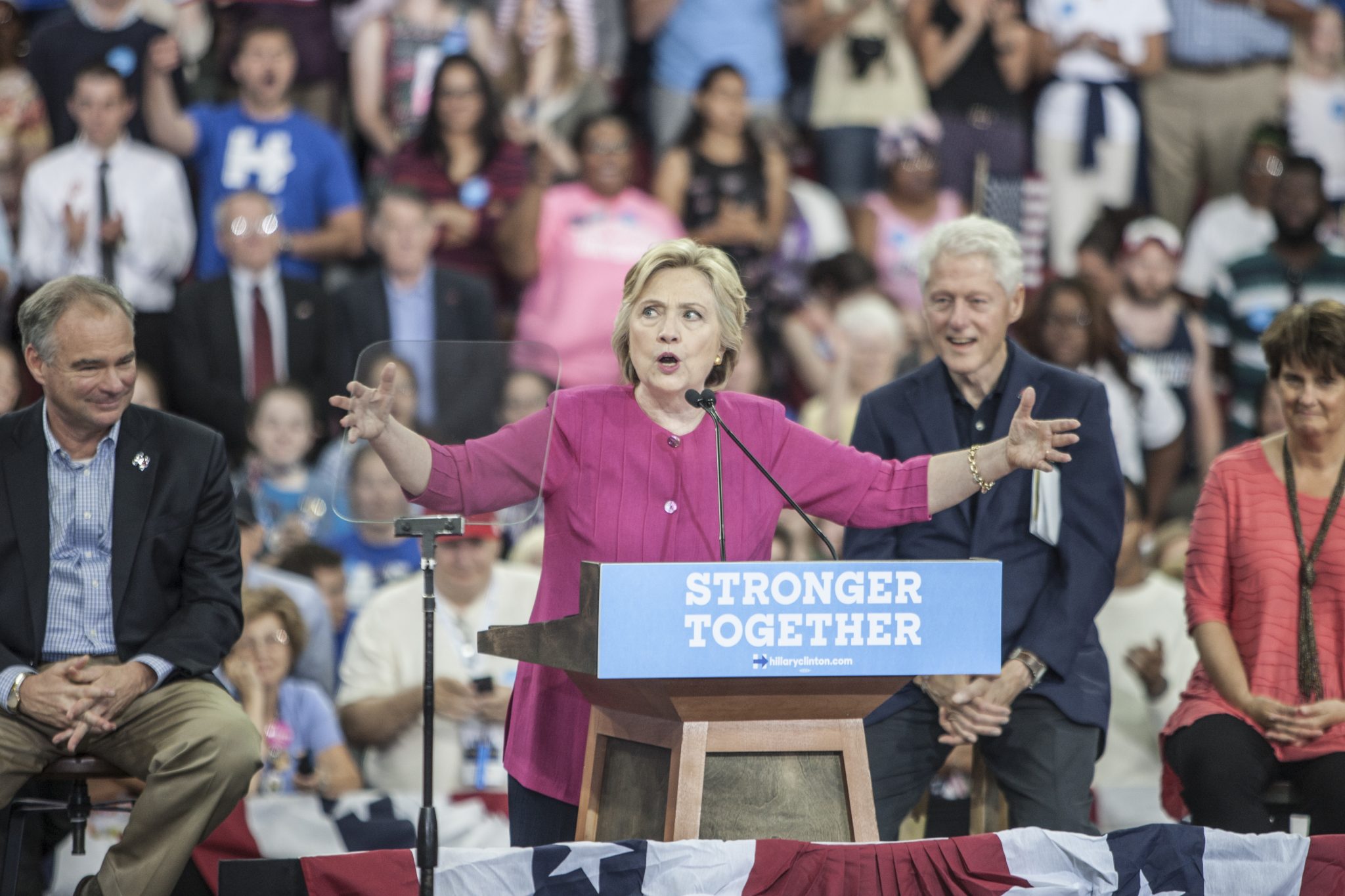 The Washington Post has steadily evolved from being a newspaper edited and written by journalists to being something else. Sean Hannity has said that journalism is dead in America, and so I would think he would say that it is written by dead journalists. I would agree with that except that dead journalists cannot write. So what has the newspaper’s staff evolved into? Propagandists? Possibly. Advertising hacks? That takes talent.

I think this weekend I hit upon precisely what the Washington Post has evolved into. It is the newspaper of the American Federation of Teachers. It is a newspaper edited and written by schoolmarms. It is intent on teaching its childlike readership something elevated every time its writers are let loose on a topic. Is Tom Sietsema writing on restaurants today? He will turn his piece into a lecture on obesity. Is Kevin B. Blackistone writing on sports? He will turn it into a lecture on how to be a good loser. And if the subject is politics, there is a swarm of writers at the Post who will, of a sudden, be haranguing for Good Government, and they do not mind lying a bit. “That’s politics,” as we say.

Saturday Toluse Olorunnipa and Cleve R. Wootson Jr. reported on politics, and they did so in typical schoolmarm style. Of course, they lied, but they also simpered, pouted, and dissembled. In the second paragraph of their front-page report they accused “Republicans across the country” of backing “Trump’s assault on democratic principles.” In their third paragraph they accused the president of forcing Republican officials “to opt between siding with him and the nation’s democratic process.” Apparently the majority of Republicans sided with President Trump against the country’s “democratic process.” So now we have a Republican Party that is anti-democratic.

You do not believe the Post? You think Donald Trump might not oppose democratic process? You think he is questioning the vote because of irregularities in battleground states such as Pennsylvania? Perhaps you read a piece that appeared in The American Spectator last Monday by the mathematician Seth Kalkala. He ran the math on the Pennsylvania race and found it very “troubling.” Seth is no conspiracy theorist. He only said that the math did not support the final tallies. So have other scholars.

Nonetheless, the schoolmarms at the Washington Post brought in a historian from Boston College whose name I have never encountered to render her final judgment of President Trump’s and his fellow Republicans’ final challenges of the vote. Prof. Heather Cox Richardson says of the Republicans, “We have never before had a party that is just explicitly rejecting the idea of an American democracy.” She concluded that “It is absolutely an attack on our democracy.” That sounds frightening.

I wonder if the prof heard Hillary Clinton’s patriotic exhortation after the 2016 election. In a strong stentorian voice, she called upon her followers to “resist” the duly elected candidate, Donald Trump, and they have done so for four years. We know that many of her followers took to the streets. We know that Hillary’s famed “dossier” found its way into our intelligence community’s hands, and we have a pretty good idea that the sleuths made good use of it even though they knew it was all balderdash. We now know that there was no Russian collusion.

The enemies of American democracy are out there, Prof. Richardson, though they are not the Republicans or Donald Trump. They are people such as the Clintons who supported radical politics from their earliest days: Hillary, with the Black Panthers and a communist boss in California in the early 1970s, Bill, with his visits with communists in Prague in 1970 and his throwing marbles under police horses in London’s Grosvenor Square. In 2016 Hillary dusted off her radical rhetoric from the 1960s for one last revolutionary shout. Resist! Doubtless, Bill would have joined her, but he was under the bed hiding from the ladies he has abused.

Donald Trump is exercising his constitutional rights and trying to ensure that this election is not stolen from him and the electorate. He appears to have lost, and he will take his defeat like a law-abiding citizen of this embattled Republic. The Clintons and like-minded Democrats will continue to stand above the law as they have for five decades. But thanks to Donald Trump, she will never be president.