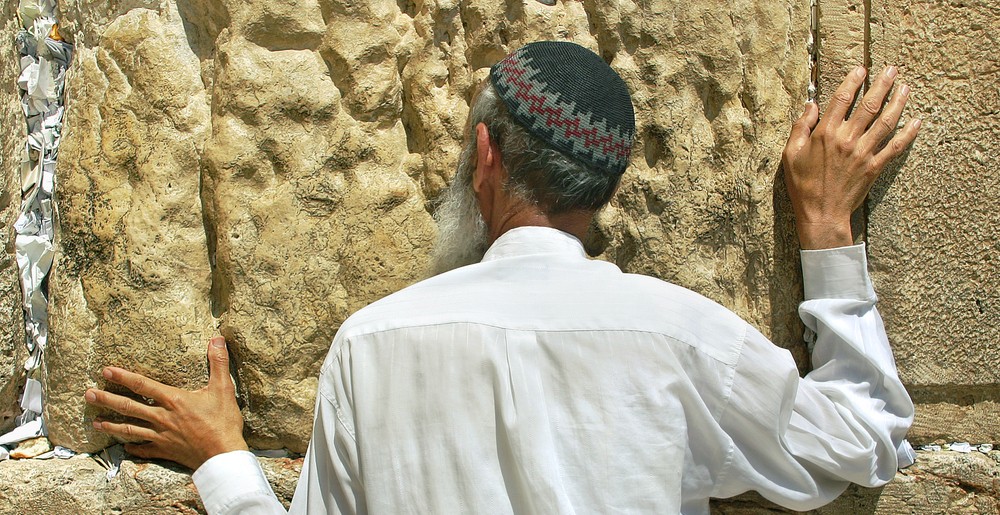 Nearly three weeks ago, I wrote of the saddest period in the annual Jewish calendar. This Saturday night and Sunday will mark the apex of tragedy. It is the Ninth Day of the Hebrew month of Av — better known as “Tisha B’av.” (Technically, this year Tisha B’av falls on Friday night and Saturday, but we do not mourn or fast on the Sabbath, so we defer it a day.)

In the Bible (Numbers 13–14), Moshe Rabbeinu (Moses) sent 12 men as an advance party to spy out the Promised Land, report back on its denizens and their military capabilities, and recommend strategies for conquering and liberating it. Unexpectedly, 10 of the spies returned with an evil report, not only exaggerating the power and military preparedness of the local Canaanites but, more tragically, speaking evil of the Land itself. The Jews had been promised a land “flowing with milk and honey,” but the 10 evil spies instead described the land as one that “eats its inhabitants.” Only two of the spies stood faithful — Yehoshua bin Nun (Joshua) and Calev ben Y’funeh (Caleb). They insisted that the land was fabulous and that the locals could be overcome easily. (Later, at the start of the Book of Joshua, the minority report would be proven true.)

When the Jews heard the vile majority report, the Jewish male population spent the night weeping bitterly, demanding that Moshe Rabbeinu lead them back to bondage in Egypt. For G-d, this national response, rejecting the freedom that emerged from G-d’s Ten Plagues and the splitting of the Sea of Reeds and refusing His gift of the Land, was too much. Therefore, G-d punished the entire generation who had wept that night with the adjuration that, with the exceptions of Yehoshua and Calev, none of those 603,550 men who wept ever would enter the Promised Land. Rather, they would wander in the Sinai Desert for the next 40 years until all of them had died. And that night of unacceptable and indefensible weeping — the Ninth Day of Av or “Tisha B’Av” — would stand out singularly forevermore as the day of worst tragedy in the annual Jewish calendar in years when catastrophic tragedy would unfold.

In remembering Jerusalem, we recite these words from Psalm 137:5–6: “If I forget thee, O Jerusalem, may my right hand forget its cunning. May my tongue cleave to the roof of my palate if I do not remember thee, if I do not elevate Jerusalem above my greatest happiness.”

Towards that end, for two millennia we have practiced these observances of Tisha B’Av:

The 25-hour fast and Tisha B’Av mourning observance ends this year on Sunday, August 7, at 8:28 p.m. PDT. The exact minute depends on location. As Tisha B’av ends, we say, “May we live to behold the continued rebuilding of Jerusalem and the ultimate restoration of Zion speedily in our days.” This why Jews, sooner or later, are going to return to a united Jerusalem and why there never ever will be a “Two-State Solution” other than giving the kingdom of Jordan to Abu Mazen (Mahmoud Abbas, the terrorist in a jacket) and his Fatah.

It is recounted, perhaps apocryphally, that Napoleon was walking through the streets of Paris one sweltering summer day. As he passed by a synagogue, he heard the sound of people weeping. He turned to his assistant and asked, “What’s going on inside there?”

“Today is Tisha B’Av,” came the reply, “and the Jews are mourning the loss of their Temple.”

Napoleon looked toward the synagogue and said, “If the Jews are still crying after so many hundreds of years, then I am certain the Temple will one day be rebuilt.”

And it will be.