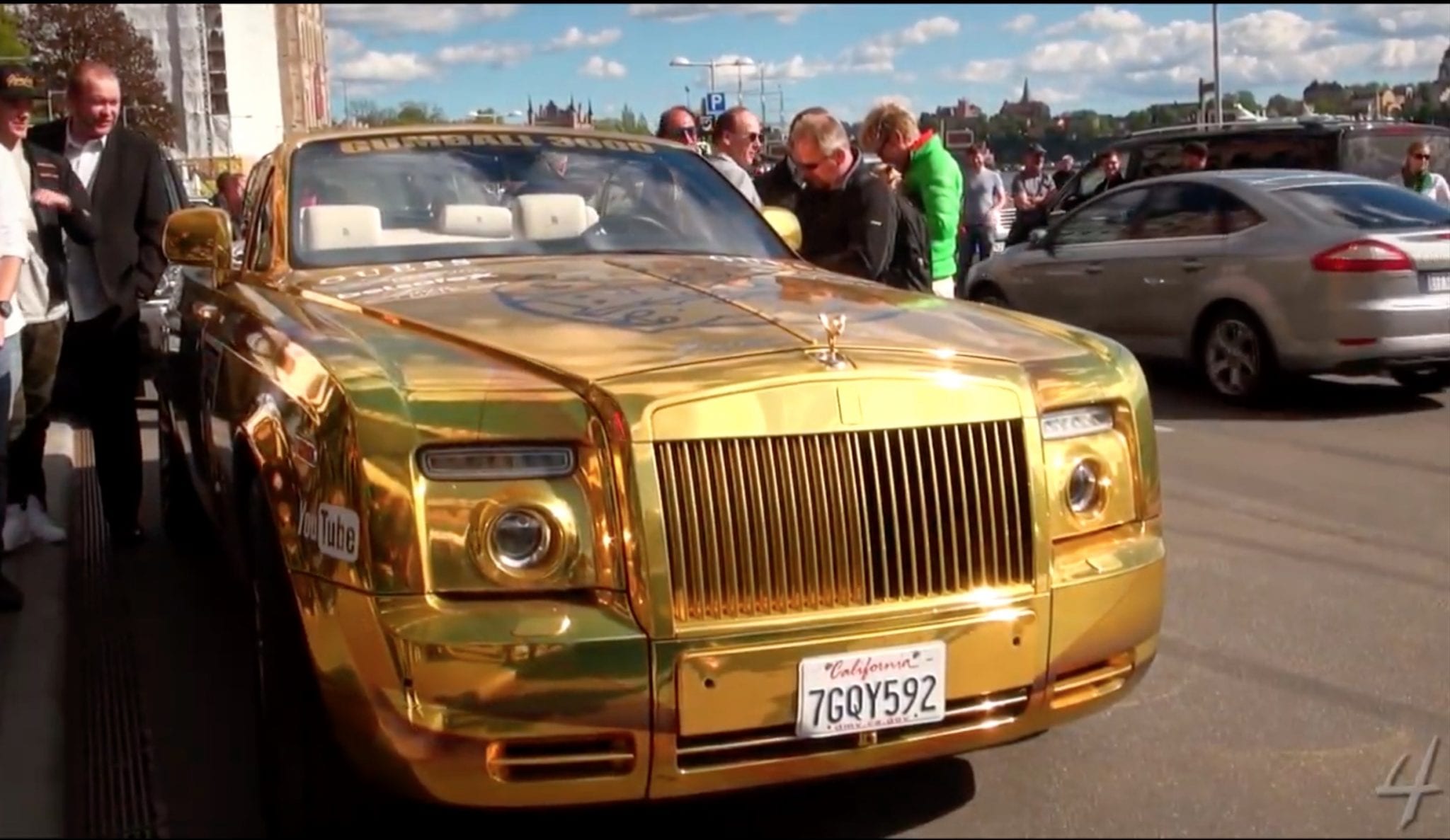 America beware: Wealth taxes will assuredly succeed in reducing wealth inequality… by driving out wealth. Globally the left has long obtained economic equality through poverty. Whether the same formula will soon be applied here is unclear; what is quite clear is the outcome should it be applied.

The left has unquestionably made inroads into America. A January 8 Gallup poll showed that Americans classifying themselves as liberals had increased from 17 percent in 1992, to 26 percent in 2018. The left’s fifty percent increase has been marked by an even larger spike in its activism. Feeling its oats, it now yearns to feel others’ as well. To do so, it has settled on a wealth tax.

A wealth tax is no ordinary tax. Most taxes Americans encounter are “transactional” — occurring because you have done something. In this vein we have sales taxes, income taxes — even the inheritance tax requires an action: Die. In contrast, the wealth tax only requires you to exist — and have enough wealth to trigger it.

A wealth tax also differs in its comprehensiveness. Unlike a tax on a purchase or even income, a wealth tax would apparently encompass all one’s wealth — not simply the portion earned annually, as the income tax does. As you would imagine, taxing everything, even if only on the “rich” (a caveat on that later), would raise beau-coups of bucks — trillions according to the left.

What this means is that one’s wealth would have to increase by at least the rate of the wealth tax and inflation, just to keep pace in real terms. Failing that, the wealth would either be taxed down to a level the left deems acceptable, or it would diminish in real terms. Obviously, such erosion is not a problem to the left — that is its goal: Reduce America’s wealth disparity.

Why the left sees wealth as a bad thing is unclear. Why it is a good thing is perfectly so to the rest of us, which is why people work so hard to attain and retain it. It is an incentive for hard work and innovation. It leaves resources in the hands of people proven able and willing to innovate and work hard. And last but not least, it is after all these individuals’ own money.

Nor is wealth a zero-sum game. Not only am I not injured by your wealth, I am benefited by what brought it about — your innovation and application, and therefore by what motivates you to pursue these. Bill Gates is immensely wealthier than I am, and I have been immensely benefited by what produced his wealth.

If wealth has been accumulated by illegal means, that is different. But just as it is a different case, there is a different recourse. Simply enforce the laws against the particular illegality, not against wealth in general. Assuredly even liberals can separate such chaff from the wheat.

Of course, it is obvious the left wants to target wealth in general. It is therefore equally clear that wherever a wealth tax starts, that will not be its end — any more than the ultra-rich are its true target.

If taxation’s history has taught us anything, it is its governance by an anti-gravity. What goes up, not only does not come down, but goes up further still. Occasional rearguard reductions are merely momentary respites in a long retreat before it.

When the 16th Amendment allowed the first income tax, the Revenue Act of 1913 set it at one percent for net personal incomes over $3,000, with a six percent surtax for incomes over $500,000. Quaint indeed. Today’s left is neither talking about such paltry rates, nor annual income alone, but accumulated wealth. Rest assured it will not long stop at either currently discussed thresholds or rates.

That wants exceed resources is axiomatic economics. That the left rejects economics — axioms, and in general — makes it no less true. Yet the left is not driven simply by “a want” in the common sense — an amount needed to finance a determined goal — but a leveling utopia. The left’s goal is purely arbitrary, left to its own definition. Like Justice Potter Stewart’s view of pornography, “it will know when it sees it.”

It is a complex business to sort out the conundrum of its approach. Such a circle raises more questions with each non-answer. When will it be enough? Where will the thresholds be? What will the rates be? How long will it last?

The outcome of a wealth tax is the only simple aspect of it. To understand it, we need only look abroad where its principle has been applied. Wealth will leave.

Wealth’s departure will come in a variety of ways. Immediately, it will leave the country. Capital is extremely mobile and becoming ever more so. Already it moves globally to where its reward is the greatest. How much more will it do so in order to avoid being taxed away? Tax exiles have long been a hallmark of high tax states.

Next, investment will slow. Why would someone invest wealth where it is targeted?

Longer term, individuals will alter earning and wealth formation goals. Those close to the threshold will do everything to avoid it, especially when the incremental dollars taking one across the threshold will trigger taxation on all their wealth.

As the thresholds and rates increase, as they surely will, uncertainty will increasingly permeate the system. This will further accelerate the other trends.

Taken together, the economy will slow and jobs and wages fall increasingly below where they otherwise would have been. And perversely and pervasively the wealth tax will be working. Equality will be increasing hand-in-hand with poverty.

Stopping this wealth migration will require ever more strenuous measures. When taken to their wealth-sharing extremes, freedom’s decline has followed the economy’s until such states must forcibly keep their citizens inside. We need not look long or far: Venezuela will do. Or Cuba. Or North Korea.

America must resist the wealth tax’s siren song. Far from soothing, this lullaby of liberalism could not be more threatening. The Beatles, no strangers to Britain’s high taxes in their day summed up its subtraction in Taxman: