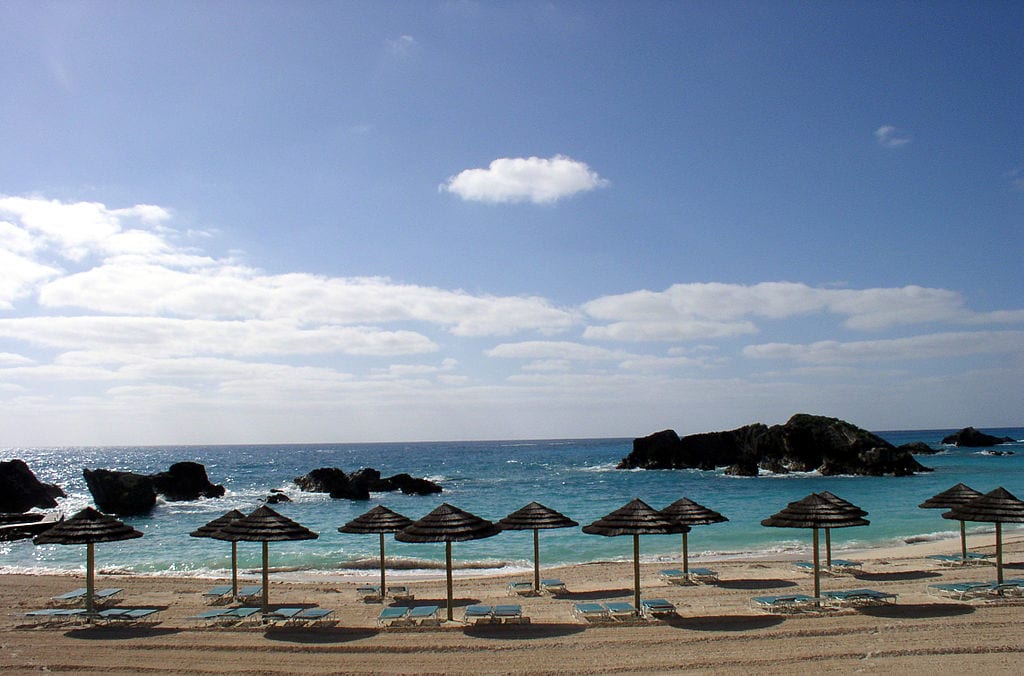 Last week, a congressional committee released a jarring and persuasive report on Russian meddling in American politics. Despite a media feeding frenzy over anything tangentially connected to questions of Russian interference, this report went largely unnoticed.

The U.S. House Science, Space, and Technology Committee’s “Russia’s Social Media Meddling in U.S. Energy Markets” details Russian funding of U.S. environmental groups, which used resources to protest the process of fracking and the existence of the Keystone pipeline. Russia, the world’s largest oil producer, figures to watch the U.S. surpass it within five years. Killing fracking and the pipeline stand as two ways for Russia to avert this fate.

Rep. Lamar Smith, the chairman of the committee, describes the “mechanics of Russia’s scheme to use nonprofit entities to influence U.S. public policy and public opinion” with regard to oil and gas and the fracking process. Smith points out that “publicly available reports connect the dots” between U.S. environmental groups and a Bermuda-based shell company known as Klein Ltd. that operates as a “pass through” organization for foreign funds.

Attorneys with a law firm called Wakefield Quin created Klein Ltd. in March 2011, Smith’s letter explains. The two outfits share the same Bermuda address and they appear to be one in the same. Smith identifies top officials with Wakefield Quin who held “directorship positions” with IPOC group, owned by Leonid Reiman, a Russian minister of telecommunications close to Putin. Smith also points out that a Wakefield Quin administrator and a senior counsel have held positions with Spectrum Partners, a holding company based out of the law firm’s office with an investment portfolio that includes the “Spectrum Russia Absolute Fund.”

IRS 990 forms show that Klein Ltd contributed $23 million to Sea Change in 2010 and again in 2011, which is about half of all contributions Sea Change received during that same time period. These same 990 forms show that Sea Change then distributed more than $20 million in grants in 2010 and 2011 to environmental organizations “to promote awareness of climate change,” “reduce reliance on high carbon energy,” “educate the public about climate and clean energy,” and “promote climate and clean energy communications.”

Recipients of these Sea Change grants during this two-year period include the Energy Foundation, the Natural Resources Defense Council, the Sierra Club Foundation, the League of Conservation Voters Education Fund, the Tides Foundation, the Union of Concerned Scientists, the World Wildlife Fund, and the Virginia Organizing Project.

Nathaniel Simons and his wife, Laura Baxter-Simons, established the Sea Change Foundation in 2006. Simons is the son of James Simons, founder of the New York-based Renaissance Technologies hedge fund and a major benefactor of the Democratic Party. The single biggest recipient of Sea Change Foundation grants since 2006 is the San Francisco-based Energy Foundation, which has received about $64.8 million. That’s instructive because the 2014 Senate report describes the Energy Foundation as a “pass through” public charity that donates to environmental activist groups. The purpose of a “pass through” organization such as the Energy Foundation, according to the Senate report, is “to create the appearance of a more diversified base of support” and to “shield” donors from accountability.

Some of the largest recipients of Sea Change Foundation funding such as the Natural Resources Defense Council, the Sierra Club, the League of Conservation Voters, and the Union of Concerned Scientists have also received millions of dollars, and in some instances, tens of millions of dollars, from the Energy Foundation. See what’s happening here?

Bermuda law makes it permissible for Klein Ltd. to avoid disclosure of its foreign sources of funding. But the same is not true in the U.S., which is why Klein Ltd. is listed as a donor to the Sea Change Foundation. For the record, Wakefield Quin has denied the allegations detailed in Smith’s letter in response to inquiries from other media outlets. But to date, there is more hard evidence connecting Russia with U.S. green groups than there is that anyone in the Trump campaign operated as an agent on behalf of Russia. Smith cites a U.S. intelligence community’s director of national intelligence report in his letter containing “clear evidence that the Kremlin is financing and choreographing anti-fracking propaganda in the United States.”

Smith raises the possibility that those complicit in the scheme to use U.S. environmentalists to advance Russian propaganda could be in violation of federal statutes that apply to foreign agents lobbying on behalf of foreign interest. He has called on the U.S. treasury secretary to investigate allegations of Russian collusion with U.S. environmentalists. For the record, the U.S. Treasury Department has acknowledged receiving Smith’s letter. But in response to a media inquiry I sent last year the department would not confirm or deny the existence of any investigation. “We respond as appropriate to Congressional inquiries, but wouldn’t comment publicly on an investigation,” a U.S. Treasury spokesman said in an email message.

Fortunately, some members of Congress are stepping up to the plate with a long overdue fix to an 80-year-old law known as the Foreign Agents Registration Act. Rep. Mike Johnson, a Louisiana Republican, has moved a bill through the House Judiciary Committee that would close off existing loopholes in the current law while providing intelligence agencies with civil investigative authority to pursue suspected foreign agents who decline to register. The U.S. Justice Department’s inspector general released a report on the Foreign Agents Registration Act in 2016 calling attention to the flaws Johnson seeks to fix. Sen. Chuck Grassley, R-Iowa, who chairs the Senate Judiciary Committee, is pushing a companion version of the bill that is expected to move later this year.

Though Congress acts, the media yawns. Some collusions, apparently, are more equal than others.