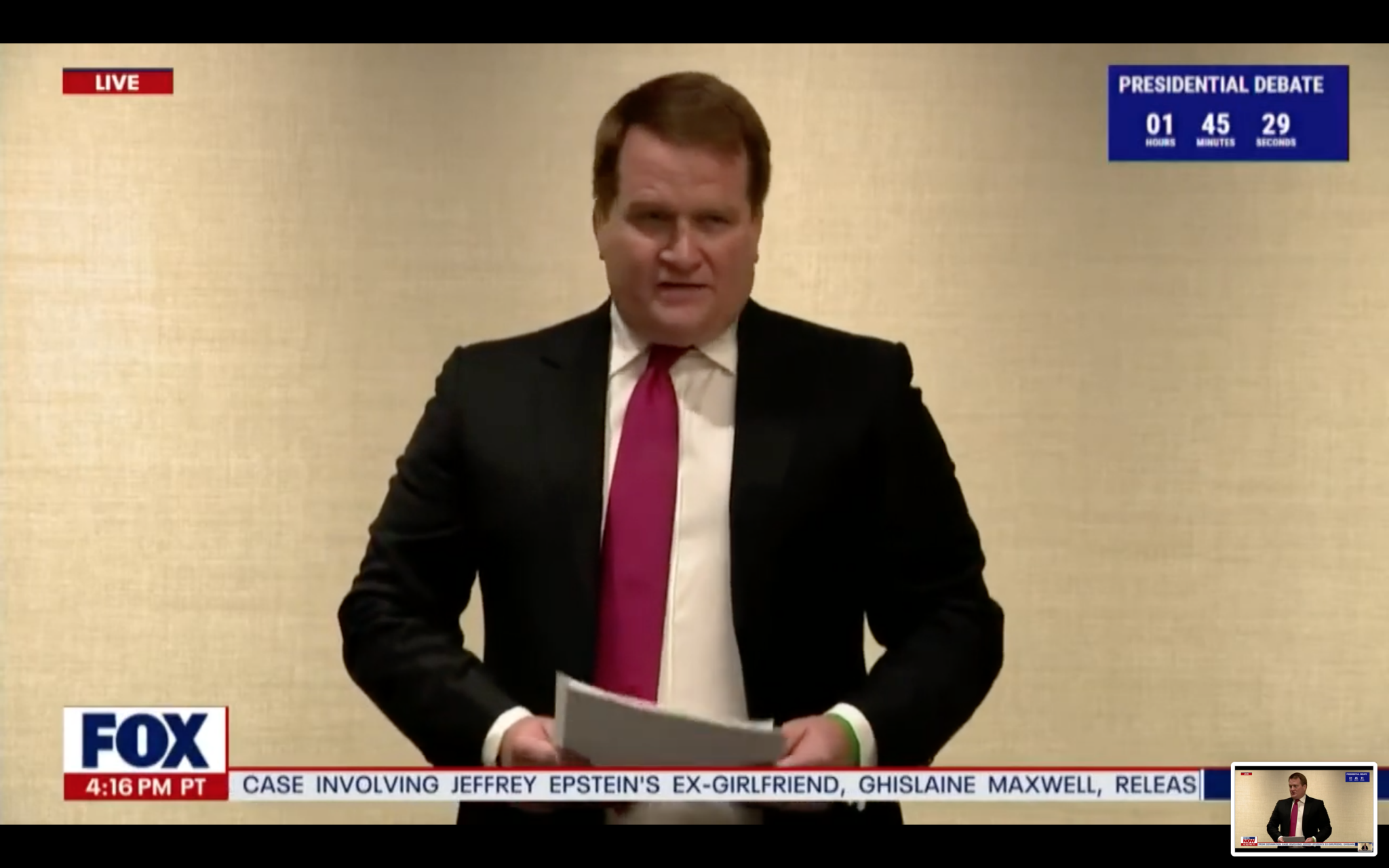 The latest revelations about Biden family influence-peddling in China are having an adverse effect on the patriarch’s prospects of becoming president. Despite the best efforts of the Fourth Estate and the big social media platforms to censor the story, it is eroding Biden’s lead in the polls and has driven his campaign back into its Delaware hideout. Thus, with the grim inevitability of Greek tragedy, the New York Times has suddenly discovered that President Trump is the true villain of the piece. Before he became president, it seems, Trump pursued a few unconsummated business deals in China and has a dormant bank account there.

Obama has just as much incentive to spread this kind of misinformation about the Trump account and to cover up the Biden family business as does “working class Joe.”

This soporific Times story has received more coverage by the media during the past 48 hours than the Biden corruption story has received during the past 48 months. Breathless headlines have appeared in virtually every major “news” outlet. AP gasps, “Tax records show Trump tried to land China projects.” Foreign Policy solemnly asks, “Why Does Trump Have a Chinese Bank Account?” Newsweek declares, “Trump’s Election Chances Hit By Secret Chinese Bank Account Allegations.” Never mind that the account is neither secret nor active, this tale provides Biden’s campaign with a badly needed red herring to distract the voters from the real scandal about his family’s brazen corruption.

As Michael Goodwin has demonstrated beyond any reasonable doubt in the New York Post, former Vice President Biden “was a willing and eager participant in a family scheme to make millions of dollars by partnering with a shady Chinese Communist firm.” A former partner in that enterprise, Tony Bobulinski, issued a written statement Wednesday night unambiguously confirming that Joe Biden, Joe’s brother Jim, and Hunter Biden worked together with Chinese officials for the express purpose of selling access. Bobulinski explicitly confirmed that our erstwhile vice president and his family members were paid millions by the Chinese and that Biden is lying when he denies the charge:

I am the CEO of Sinohawk Holdings which was a partnership between the Chinese operating through CEFC/Chairman Ye and the Biden family. I was brought into the company to be the CEO by James Gilliar and Hunter Biden. The reference to “the Big Guy” in the much publicized May 13, 2017 email is in fact a reference to Joe Biden.… The Biden family aggressively leveraged the family name to make millions of dollars from foreign entities even though some were from communist controlled China.

It’s no coincidence that the Times story about Trump’s “secret account” broke just before the final presidential debate. Nor is it surprising that Biden’s former boss brought it up during his first campaign appearance on behalf of Biden the same day Bobulinski issued his statement. During a campaign event for Biden, former President Obama claimed, “We know that [Trump] continues to do business with China because he has a secret Chinese bank account.” We know nothing of the kind, of course. Alan Garten, Chief Legal Officer of the Trump Organization, told the Times before it published the story that the account had been inactive since 2015. The Gray Lady ignored this inconvenient fact.

Obama has just as much incentive to spread this kind of misinformation about the Trump account and to cover up the Biden family business as does “working class Joe.” The Chinese weren’t interested in what Joe or his brother or his son Hunter could do for them. For the Chinese, they wanted nothing more than access to the Obama administration. Moreover, when the former president first visited China in 2009, even the nauseatingly obsequious media reported that the new president had been led by the nose by the Chinese. But perhaps Obama’s nose just detected the smell of money? Stephen Moore wrote the following in the Daily Signal about his 2014 climate pact with the Chinese:

Obama’s climate-change pact would … cripple U.S. industries by force-feeding them expensive electric power. We will displace millions of highly paid U.S. workers in the oil, gas and coal industries. We will increase the cost of electric utilities as well as home-heating costs.… We are ceding our natural competitive advantages to China — in effect transferring millions of jobs outside the United States. That is why the Chinese and the rest of the world are laughing at us.

But our former president has his houses and the millions he somehow managed to accumulate working for a salary that is so modest that President Trump simply gives it away. Obama’s only goal is to help defeat President Trump so no one will ask him about the source of all that money he is now using to pay for his lavish lifestyle, so he reiterated the red herring about Trump’s dormant bank account. Oddly enough, when President Trump brought this subject up with regard to Biden and his family during Thursday night’s debate, the former VP went to the same red herring: “We learned this President does business in China, has a secret bank account in China, and he’s talking about me taking money?”

Just before the debate, as reported by the New York Post, Tony Bobulinski met with reporters to reiterate his claim that Joe Biden is lying when he says he has never taken money from a foreign government. He also released text messages and emails to back up his claims. He added, “Tomorrow I will be meeting with the Senate committee members concerning this matter and I will be providing the FBI the devices which contain the evidence corroborating what I have said, so I will not be taking any questions at this time.” When asked about evidence he said it was contained on several cell phones: “The evidence sits on these three phones, I don’t want to go into anything any further.”

It remains to be seen if Biden can survive the damning revelations of influence-peddling in China with the latest red herring from the New York Times and the corporate media. His deployment of the tale in response to President Trump’s charge during Thursday night’s debate was not very convincing. If Tony Bobulinski has the evidence he claims to have, and he survives until Friday morning, it’s unlikely that anyone can save the former vice president. This is the third time Joe Biden has run for president. His fundamental dishonesty destroyed his first two campaigns. This is the closest he has ever come to the finish line, yet it looks like his fatal flaw may well bring him down again.