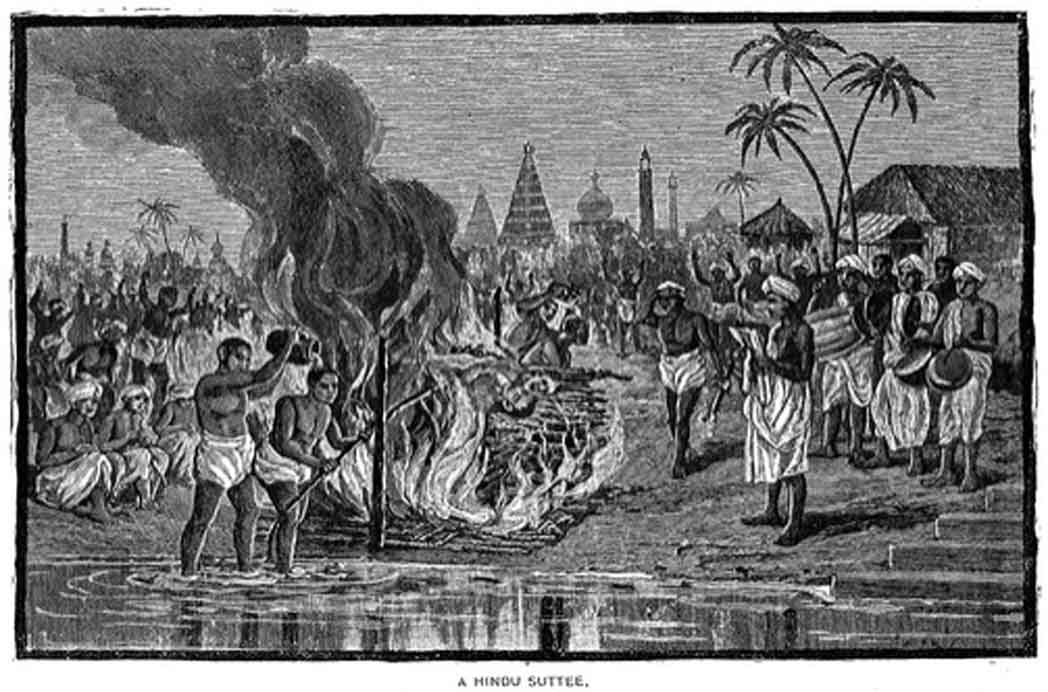 The alleged journalists of the legacy media spent all weekend denouncing President Trump and the GOP for ignoring their warnings against the release of the infamous FISA Memo. The party line from the New York Times, the Washington Post, and countless lesser outlets that parrot their “news” stories is that the memo was both a “nothingburger” and a dangerous attempt to undermine federal law enforcement agencies. Immediately upon its release the Times published a column titled, “Devin Nunes’s Nothingburger.” Then, 24 hours later, the Gray Lady published another piece under the headline, “The Memo Doesn’t Vindicate Trump. It’s More Proof of Obstruction.”

The problem here isn’t that the fabled “newspaper of record” would have us accept the proposition that the memo proves nothing while also providing proof that the President is guilty of obstructing justice. The danger is that the media is largely controlled by people who are so committed to a dead statist ideology that they are willing to ignore objective facts and contradict themselves on a day-to-day basis in order to participate in what amounts to a coup attempt against a duly elected President. Doubt that this is their goal? Read what a sitting Congressman wrote in Esquire, which had just the day before echoed the nothingburger line, yet was still willing to publish this rubbish:

The memo’s release provided none of the vindication the President sought or would claim, but it was hugely consequential nonetheless, in how it undermined the system of checks and balances designed to insulate the FBI from White House meddling.… Republicans would do well to remember the abuses that prompted the creation of the wall between the DOJ and the White House, and the stakes if the FBI becomes simply another instrument of the President’s power.

Never mind that there is no wall between the DOJ and the White House. The Department of Justice is an agency of the executive branch, and the man in charge of that branch is the President. The more relevant passage is that which admonishes Republicans to “remember the abuses” that created that imaginary wall. He is, of course, referring to Watergate and Richard Nixon, who was driven out of office by very much the same tactics now being employed against President Trump. The news media, whose role in a free society is to keep all politicians honest, have made common cause with the Democrats to ignore the will of the people and overturn the outcome of the 2016 election.

This is perilous not because of the (remote) possibility that the media and the Democrats might succeed in ousting the President. Donald Trump will do fine whether or not the coup d’état succeeds. It is dangerous because, as Jefferson put it, “The only security of all is in a free press.” But the press cannot be genuinely free when the vast majority of journalists behave as publicity agents for a single party, and refuse to report anything to its detriment. Democrats bemoan the influence of Rush Limbaugh and Sean Hannity, but they are all but drowned out by the corporate media. Mark Penn, former pollster to Bill Clinton and chairman of the Harris Poll, writes:

In the last Harvard CAPS/Harris Poll, we read people a list of recent facts that have come out and almost all of them were unknown to the public, even when prompted. A majority did know that Comey had drafted the memo on the Clinton investigation long before the investigation was over. But most people did not know who paid for the dossier, and most had not heard about the text messages and their reference to an “insurance policy” in case Trump was elected.

In other words, if “Big Media” doesn’t report it, many Americans won’t know about it. What Americans do know is that Jefferson was right about the importance of a free press. Gallup recently reported, “Americans believe the news media play an important role in democracy, particularly in terms of informing the public, yet they do not think the media are fulfilling that role well.” According to Gallup, only 28 percent of the public believe the media is doing a decent job of informing the public. Despite this poor performance, the truth is getting through to enough people to improve Trump’s approval numbers by 10 points, according to a new Monmouth poll.

Meanwhile, back inside the Beltway, the Orwellian “news” reports keep coming. The Washington Post ran a story yesterday titled, “Republicans futilely try to contain the Nunes memo.” Why would the Republicans need to “contain” a memo they released, over the vehement objections of the Post, a memo that reveals a conspiracy by the Obama DOJ and the Clinton presidential campaign to deceive a FISA court for the purpose of obtaining a warrant to spy on an American citizen? If the solution to this conundrum seems elusive, you’re not the problem. The editors of the Post have been a little out of sorts lately. Just before the memo was released, Tucker Carlson pointed out:

Just a year ago, the Washington Post adopted the pompous, and yet indisputably true slogan, “Democracy Dies in Darkness.” Just this week, the paper dismissed the Congressional Memo as “a hyper-partisan attempt to discredit Mueller.” Of course, the Post would have no way of knowing that, they haven’t seen the memo. They don’t want you to see it either. How did “Democracy Dies in Darkness” become “Some Things Are Best Kept Secret”?

The answer is, of course, “When secrecy protects the Democrats.” The media opposed releasing the memo based on a variety of portentous prevarications, all of which have disappeared down the memory hole. It is now just a dangerous nothingburger. To return to Jefferson: “The press is impotent when it abandons itself to falsehood.” In our era, the Fourth Estate can no longer perform the one function that justifies its existence — to defend liberty by exposing the lies of its enemies. Instead, the media embrace the anti-democratic ideology of the left, parrot its pernicious propaganda, and have themselves become a clear and present danger to the republic.