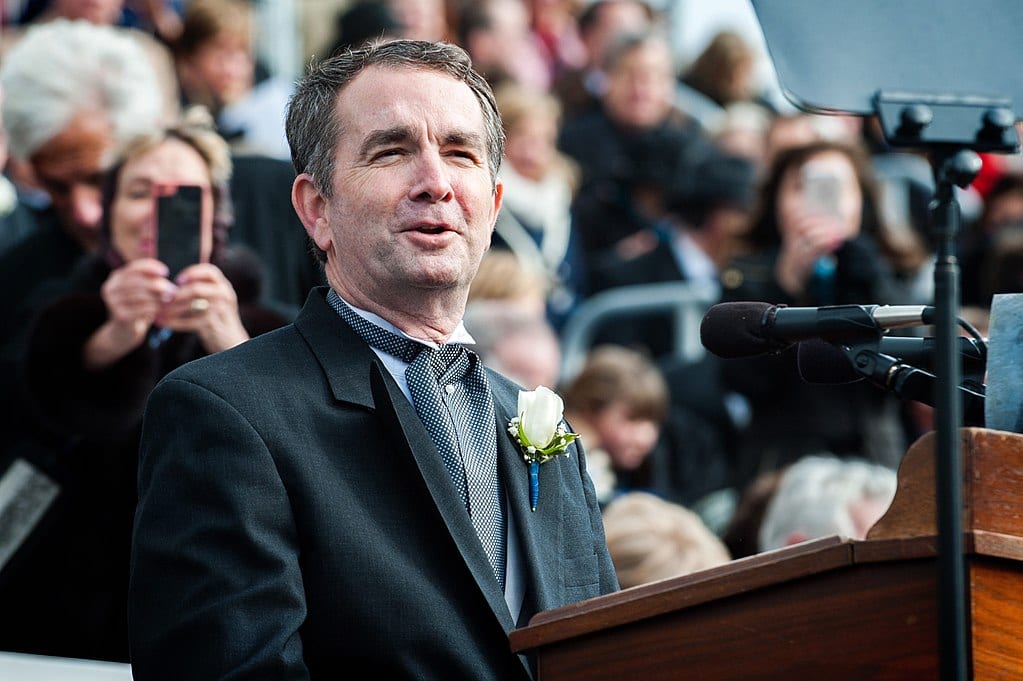 The Democrats have been on the path to infanticide for years, a path paved by the logic of their own position, which is that the child possesses no right to life independent of the will of the mother. Is there really any moral difference between her choosing partial-birth abortion and choosing infanticide to complete it?

Virginia Governor Ralph Northam simply blurted out the position Planned Parenthood has long counseled Democrats to take. Indeed, his spinning in the aftermath of the furor over his remarks simply confirms that the Democrats believe that a right to partial-birth abortion should extend to the consequences of a failed one, which would inevitably require an act of infanticide.

Northam has been reduced to saying in effect that there is good and bad infanticide and that he wants it confined to a limited number of cases. In other words, he wants infanticide safe, legal, and rare. “No woman seeks a third trimester abortion except in the case of tragic or difficult circumstances, such as a nonviable pregnancy or in the event of severe fetal abnormalities, and the governor’s comments were limited to the actions physicians would take in the event that a woman in those circumstances went into labor,” said his spokeswoman.

Of course, Democrats put the broadest possible definition on “health” in the hopes that the right to partial-birth abortion is no more restricted than a right to first-term ones. They have always favored an unlimited right to abortion, seeing it as a moral good and a form of eugenics. Out of that philosophy of rights was bound to come an acceptance of infanticide as one of the consequences implicit in the completion of a partial-birth abortion.

Andrew Cuomo’s zeal for abortion, seen in his lighting up of the World Trade Center to celebrate the passage of the most extreme abortion law in the country, represents the true feelings of the party. It is the party of Planned Parenthood to its core, full of radical feminists who want abortion safe, legal, and often. For years, abortion advocates have been urging Democrats to portray abortion not as a cause for tears but as a positive source of liberation.

Abortion advocate Martha Stahl once said to the press that “we see women express relief more than anything else that they have the freedom to choose.” Planned Parenthood has urged women to take pride in their abortions. For a while, it was even selling “I Had An Abortion” T-shirts.

Planned Parenthood’s long-term strategy has been to normalize abortion at any stage and make it so trivial that no one would think to question it. Alexander Sanger, the grandson of Planned Parenthood founder Margaret Sanger, scolded Democrats for even flirting with the “safe, legal, and rare” mantra. He argued for the unapologetic celebration of abortion and even cast the unborn child as an interloper who deserves to die. “The unborn child is not just an innocent life,” he wrote, but a “liability, a threat, and a danger to the mother and to the other members of the family.”

Abortion advocates set up websites like Imnotsorry.net to further Sanger’s vision so that women could post testimonials expressing their “relief” and “joy” after an abortion. The founders of that website explained that it “was created for the purpose of showing women that exercising their legal right to terminate their pregnancy is not the blood-splattered guilt trip so many make it out to be.”

Its latest blast of extremism is simply due to its fear of the consequences of a growing Trump judiciary. The Democrats are frantically working across the country to cement the culture of abortion in place, dreading the loss of Ruth Bader Ginsburg, who is famous for justifying abortion on the grounds that it eliminates certain “populations that we don’t want to have too many of.” From such comments to Northam’s is a short distance. If he holds any distinction among the Democrats, it is that he gave voice to the final “choice” inherent in a culture that sanctions partial-birth abortion.

George Neumayr
Follow Their Stories:
View More
George Neumayr, a senior editor at The American Spectator, is author most recently of The Biden Deception: Moderate, Opportunist, or the Democrats' Crypto-Socialist?
Most Popular
1
Crime Time
New York Attorney General Letitia James Must Resign — and Be Prosecuted for Abuse of Power
by Jeffrey Lord