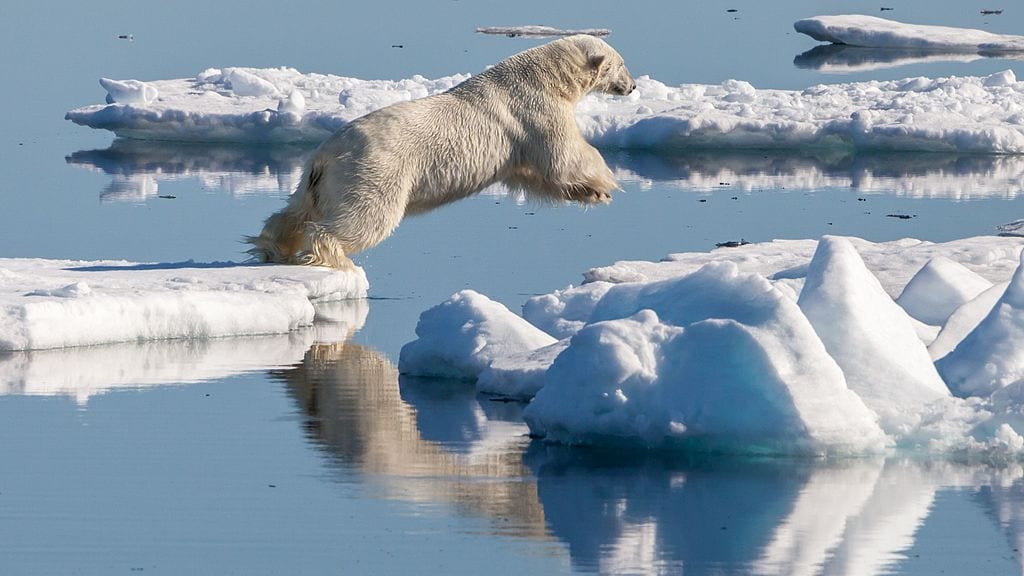 It had to happen. The United States of America has been the most desirable piece of real estate to inhabit for more than 200 years. It was only a matter of time before outsiders took note of our open borders to the north and the south and decided to enter without proper documentation. Those borders have been sparsely patrolled. And so they entered by the thousands, probably by the millions. Some bringing garbage, as the commentator Tucker Carlson recently observed, others bringing criminal records, none bringing documents attesting to their legal entry. What was to be done?

Well, in 2016 a candidate for the presidency, a builder and developer who had seen enough of our open borders, promised to build a wall across the 1,954 miles of our southern border to keep the illegal aliens out.  If he could build behemoth buildings in New York City he could build a wall across the open spaces of our southern border, and in 2016 he was elected president. Donald Trump was elected for many reasons, but one reason he got to the White House was he promised the wall, and a caravan of thousands of unruly Central Americans as recently as a few weeks ago demonstrated why we need that wall.

I suspect one of the reasons that Donald Trump is so easily provoked to anger by the governing class in Washington is that the governing class brings to foozle endeavors that Trump knows are easily accomplished in the world of business. He built Trump Tower in New York. He can build a wall across our southern border. That is the way to shut out the caravans. Let Senator Chuck Schumer and Congresswoman Nancy Pelosi wrangle with him all they want. They never built anything.

Now my friend and my colleague in various subterfuges, Frank Buckley, has weighed in with a book explaining why Trump won and also explaining the condition America is in. It is called The Republican Workers Party and it comes with my highest recommendation. Frank was born in Canada and came here in 1989 to teach at George Mason University. He believes that Americans “are the most generous and admirable people,” and remember he is a born Canadian (though now a legal citizen of these United States. I have seen his papers). So when he speaks of a generous and admirable people he knows whereof he speaks.

Yet when he speaks of America as “a country of people hard on the outside and soft on the inside,” there is some irony here. He goes on to say that Americans are also “among the worst governed in the First World.” The problem is with — simply stated — the people who provoke Trump’s most intemperate tweets. He means the governing class, the people—both Republican and Democratic—who oppose his wall, his tax cuts, his deregulation. I guess, if the truth be known, they oppose his economic growth too. They extend beyond the governing class. They are the elites that spread our politicized culture, our political correctness, our reorganized public restrooms. They spread our Kultursmog.

Trump ran against all this in 2016. As he told a reporter back then, “You’re going to have a worker’s party. A party of people that haven’t had a real wage increase in 18 years, that are angry.” He promised to revivify the American Dream, and he is making good on his promise.

One of the most pompous, albeit most lonely, of America’s elites is the never-Trumper. Recently a subcategory of the never-Trumpers found themselves bereft of a rich benefactor to fund their vanity projects. The benefactor was Philip Anschutz whom the never-Trumpers now call a public “murderer.” They are not very subtle. William Simon Jr. and James Piereson have responded that those calling Anschutz a murderer would benefit by reading William F. Buckley Jr.’s book Generosity. Anschutz is a loyal patron to those with whom he agrees, but after spending tens of millions of dollars on a magazine that was going the way of George Soros he thought he would let George do it.

Those who now inveigh against him are mostly editors of what were once thought to be influential political magazines. For fifty years I have been one of these editors, editing a small but influential magazine. Now thanks to their recklessness editors such as I will have to rebuild the repute of our magazines all over again. The never-Trumpers have revealed their claim to influence was mere guff. Their magazines were simply vanity projects.

R. Emmett Tyrrell, Jr.
Follow Their Stories:
View More
R. Emmett Tyrrell, Jr. is the founder and editor in chief ofThe American Spectator. He is the author of The Death of Liberalism, published by Thomas Nelson Inc. His previous books include the New York Times bestseller Boy Clinton: The Political Biography; The Impeachment of William Jefferson Clinton; The Liberal Crack-Up; The Conservative Crack-Up; Public Nuisances; The Future that Doesn’t Work: Social Democracy’s Failure in Britain; Madame Hillary: The Dark Road to the White House; The Clinton Crack-Up; and After the Hangover: The Conservatives’ Road to Recovery. He makes frequent appearances on national television and is a nationally syndicated columnist, whose articles have appeared in the Wall Street Journal, New York Times, Los Angeles Times, Baltimore Sun, Washington Times, National Review, Harper’s, Commentary, The (London) Spectator, Le Figaro (Paris), and elsewhere. He is also a contributing editor to the New York Sun.
Most Popular
1
The Current Crisis
Shocker: Americans Think Democrats Are ‘Strange’
by R. Emmett Tyrrell, Jr.