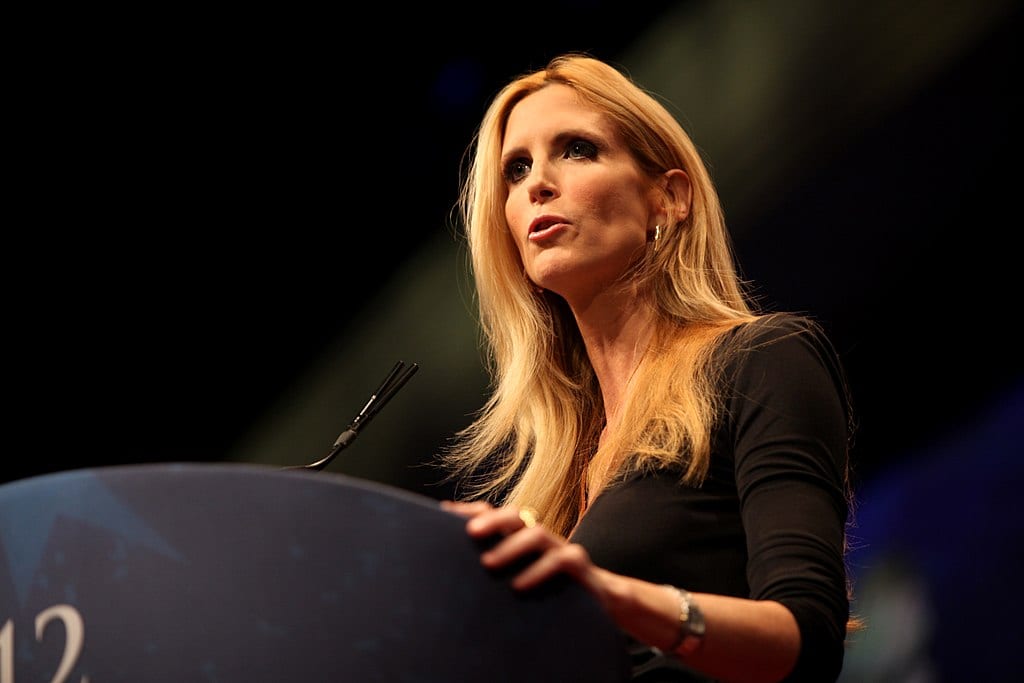 Trending
The Great Liberal Freakout Has Begun
by Robert Stacy McCain
Maybe the Coronavirus Will Teach Millennials the Dangers of Communism
by Melissa Mackenzie
To Fully Comprehend Trump, an Insight Into the Jargon of NYC’s Outer Boroughs
by Dov Fischer
Sign Up to receive Our Latest Updates!
Register
Hot Off
The Press
Hither and Yon
Five Quick Things: El Rushbo and Sneaky Pete
by Scott McKay
Political Hay
It’s Still ‘The Economy, Stupid’
by Greg Jones

America Ripe for Reform
The Path to Ruin Being Blazed by Congress, the President, and the Fed
by Hunt Lawrence and Daniel J. Flynn
A Further Perspective
The Four Lawmen of the Apocalypse
by Debra J. Saunders
Public Depravity
Roger Stone and the Corruption of Justice
by Jeffrey Lord
Special Report
Settling All Family Business?
by George Parry
America Ripe for Reform
The Two Words Unsaid in the State of the Union
by Hunt Lawrence and Daniel J. Flynn
Impeachy Keen
Saving Private Ciaramella
by George Parry
o
Sign Up to receive Our Latest Updates! Register