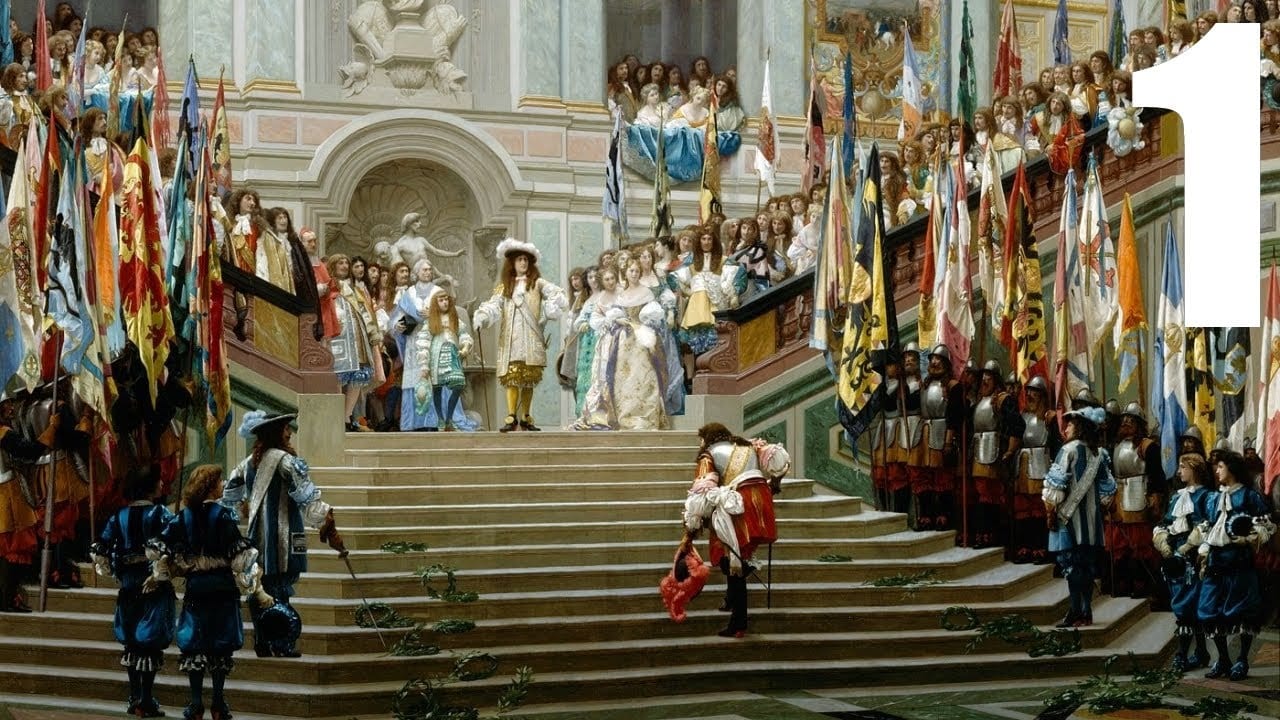 I wish I could take credit for this one, but I can’t. However, I will shamelessly use it — and credit the reader (thanks, Jim!) who made the analogy:

Auto-stop/start systems — which have become de facto standard equipment in all new cars — are the automotive equivalent of the low flush toilet.

The government decided that people were using “too much” water in the bathroom. The solution was a fatwa outlawing toilets as they had been and requiring that new toilets be designed to use less water (1.6 gallons, about half the volume of water used in the old, “wasteful” toilets).

Everyone knows what the result was.

It now took two or more flushes to get the job done — which ended up using twice the water. Sometimes the job didn’t get done at all.

Eventually, the problems caused by the low-flow toilets was fixed by modifying the toilet to operate at higher pressure, so as to make more effective use of less water. These toilets, of course, cost more than the old “water waster” toilets, now outlawed.

It’s the same bad idea as the low-flow toilet, applied to cars. Use less gas by using the engine less — by automatically shutting it off whenever the vehicle comes to a complete stop. When the driver takes his foot off the brake — indicating his desire to get moving again — a high-torque starter motor is automatically engaged to re-start the engine and off you go — until the next stop, when the cycle repeats.

In theory — in government testing — it does save a little gas. On the order of 1-2 miles-per-gallon vs. an otherwise identical vehicle without the system.

But it costs a lot more money.

The system requires the already mentioned high-torque starter motor (and solenoid), which must be made tougher and more durable than a regular starter motor which is only expected to start the vehicle once — prior to starting your trip — not numerous times (often, a dozen or more times) in the course of your trip.

No car company installs additional hardware (and software, the electronics necessary to operate the system) in a vehicle for free. Instead of paying ExxonMobil an extra couple of bucks each month, you pay the company that built your car with the Auto-stop/start system a couple of extra bucks when you buy it.

And then you pay Exide or Interstate — whom you’ll end up buying a new battery from, to replace your prematurely croaked one.

A not-mentioned problem (one of them) with Auto-stop/start is that — with one very recent exception, bear with — the system relies on a system never designed to deal with the much-multiplied workload.

Automotive 12V batteries were designed more than 50 years ago (previously, cars used 6V systems, in the same way) to spin the engine to life and then retire from the field, deferring to the alternator, which provided the electricity to power all of the cars electrical accessories, such as the lights and also the ignition system.

The alternator would also “top off’ the battery as you drove — restoring it to full charge so that it would be ready for the next start-up.

With Auto-stop/start, the battery is constantly discharging — to start the engine, over and over and over — and the alternator is constantly working to keep it charged up. This will almost certainly reduce the service life of the battery. Instead of buying a new one every four or five years, as has been normal in the past (and pre Auto-stop/start) the interval will shorten to once every three or four years; possibly less. No one really knows yet because Auto-stop/start is still relatively new as a mass-market technology. But given the facts of battery chemistry, a shorter life is inevitable given the much harder use these batteries are being subjected to.

Auto-stop/start is harder on the alternator, too — which almost certainly reduces its useful life.

And alternators cost even more than batteries. Especially the heavier-duty/higher-capacity alternators necessary in a car with the Auto-stop/start system.

The engineers know all about this — and you are going to love their solution.

Last week, I drove the 2019 Dodge Ram 1500 pick-up, which is all-new. Including a new form of Auto-stop/start, which uses a dedicated 48-volt motor-generator and battery pack to run the system. The upside is it’s much faster (and much smoother) re-starting the engine — and the system is specifically designed to have the capacity for all those stop-start cycles.

But a 48V electrical system isn’t free, either. And the hybrid-style lithium-ion battery in this rig will cost you considerably more than an over-the-counter Exide or Interstate 12V lead-acid battery.

Two flushes, basically, to do the same job one flush used to do.