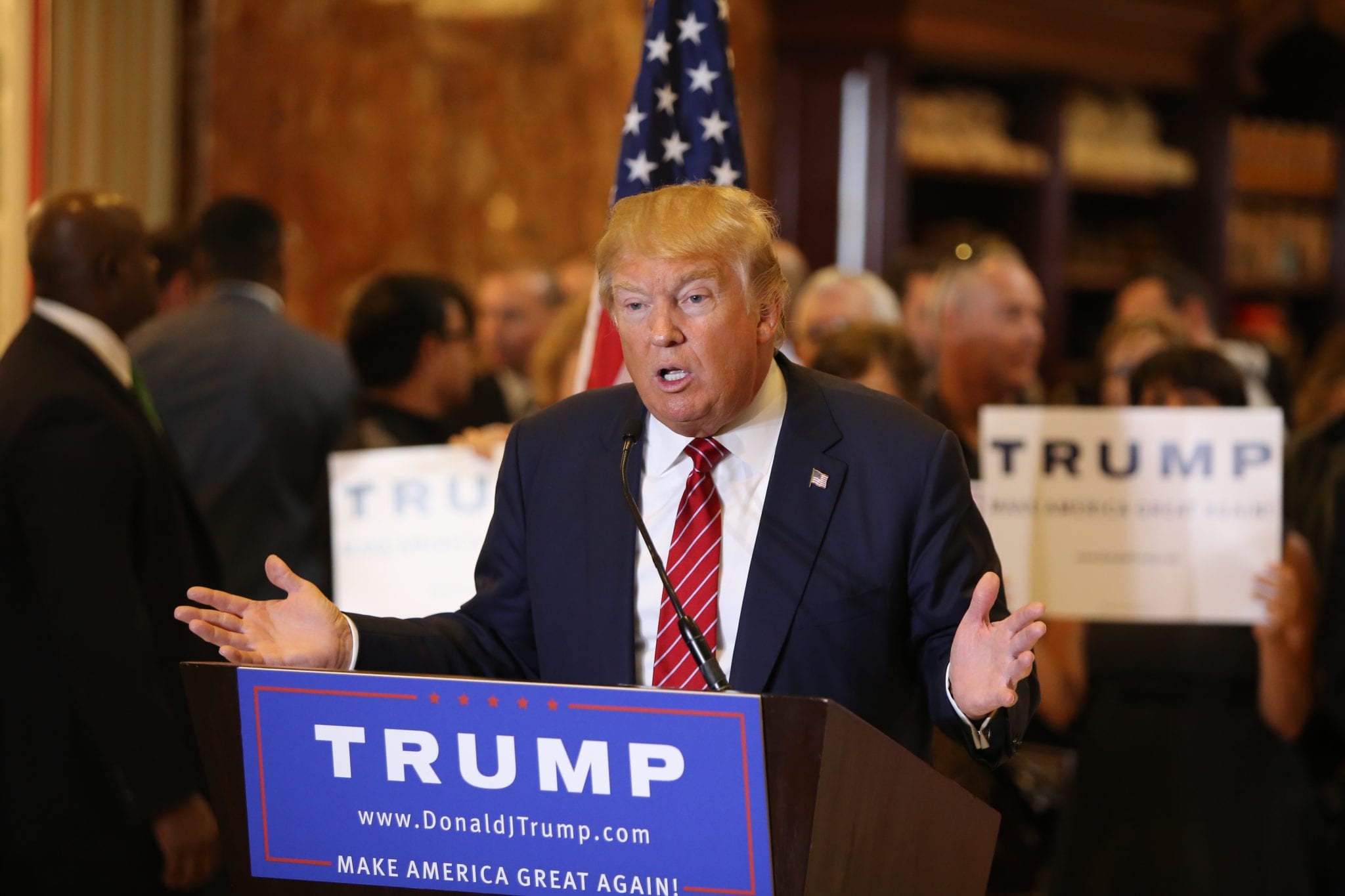 It’s a fact that President Donald Trump has a remarkably large number of supporters among the voters and pundits who label themselves as “free market.” They usually say something like, “Sure, I don’t like his trade and immigration policies, but the rest are good.” I disagree.

With the exception of a few policies, the Trump presidency — aided by a largely GOP Congress — will end up being, by a large margin, a very pro-government-intervention administration.

This is not about assessing the president’s personality, behavior or impact on the “presidency”: It’s about economic policy. Further, it’s mostly about legislation the administration has molded or supported, not its executive orders. As good as some of Trump’s executive orders have been, as we learned with the end of the Obama era, the next administration can reverse these very easily.

Most of all, this assessment is about whether the administration’s policies will increase or decrease the size and scope of government and whether they will hurt or help the economy. Let’s start with the good.

Some aspects of the 2017 tax reform were great. The cut in the corporate income tax rate from 35 percent to 21 percent, and the reform of state and local tax deductions are important pro-market reforms. The results speak for themselves. High-income taxpayers in high-tax states can no longer shift their state tax burden onto the rest of us through a generous deduction. Capital investments have increased, fueling a growing economy and rising wages. The administration also deserves credit for bringing about some reduction in regulations, an area which Trump has spoken about quite eloquently.

Now, the bad. The administration’s self-destructive protectionist trade policies are well documented. These resulted in higher tariffs on both imports and exports from many countries, higher prices shouldered by American consumers, nonstop uncertainty, bailouts for affected farmers, and the first manufacturing output contraction since 2009, all with little tangible progress — in terms of trade deals with our partners — to show for it.

Then, there are the ruthless immigration policies doubled with numerous threats of a reduction in legal immigration and no fundamental reform.

Not all aspects of the tax reform were good policy. The rhetoric and design of an income tax cut for the middle class may have been politically valuable, but it makes no sense economically. Contrary to the administration’s rhetoric, it was not the middle class that needed a tax cut. The average income tax rate for the middle-income quintile was 2.6 percent in 2013. In 2014, the highest-earning, top 10 percent shouldered around 70 percent of the total income tax burden, up from 49 percent in 1980.

In the end, the tax reform kicked more taxpayers off the tax roll, which is not a good way to make them aware of the need to solve our fiscal problems. Worst of all, because it’s not offset with spending cuts, it adds to the budget deficit.

As for spending, this administration and the GOP Congress’ record is a complete abdication of fiscal responsibility. From the first terrible budget deal to a second budget agreement that might qualify as our worst ever, modern Republicans make Democrats look like Calvin Coolidge. Don’t get too comfortable with your tax cut because with this level of spending, it may not last long.

Then there’s the president’s constant bullying of Federal Reserve Board Chairman Jerome Powell to bring back loose monetary policies and inject the economy with a sugar rush to temper the consequences of bad trade policies. And there’s the swamp-filling move to revive the Export–Import Bank, an antiquated bastion of cronyism that mostly benefits large domestic companies, state-owned foreign companies, and subsidizes some producers in China, all backed by U.S. taxpayers.

Some will say that Democrats running for office would be more interventionist and worse for the economy and that Trump gives us an alternative. But those of us who genuinely want less government in our lives should not pretend that these policies are acceptable.

Let’s face it: This president is no more interested in fiscal discipline and free markets than his 21st-century predecessors were.