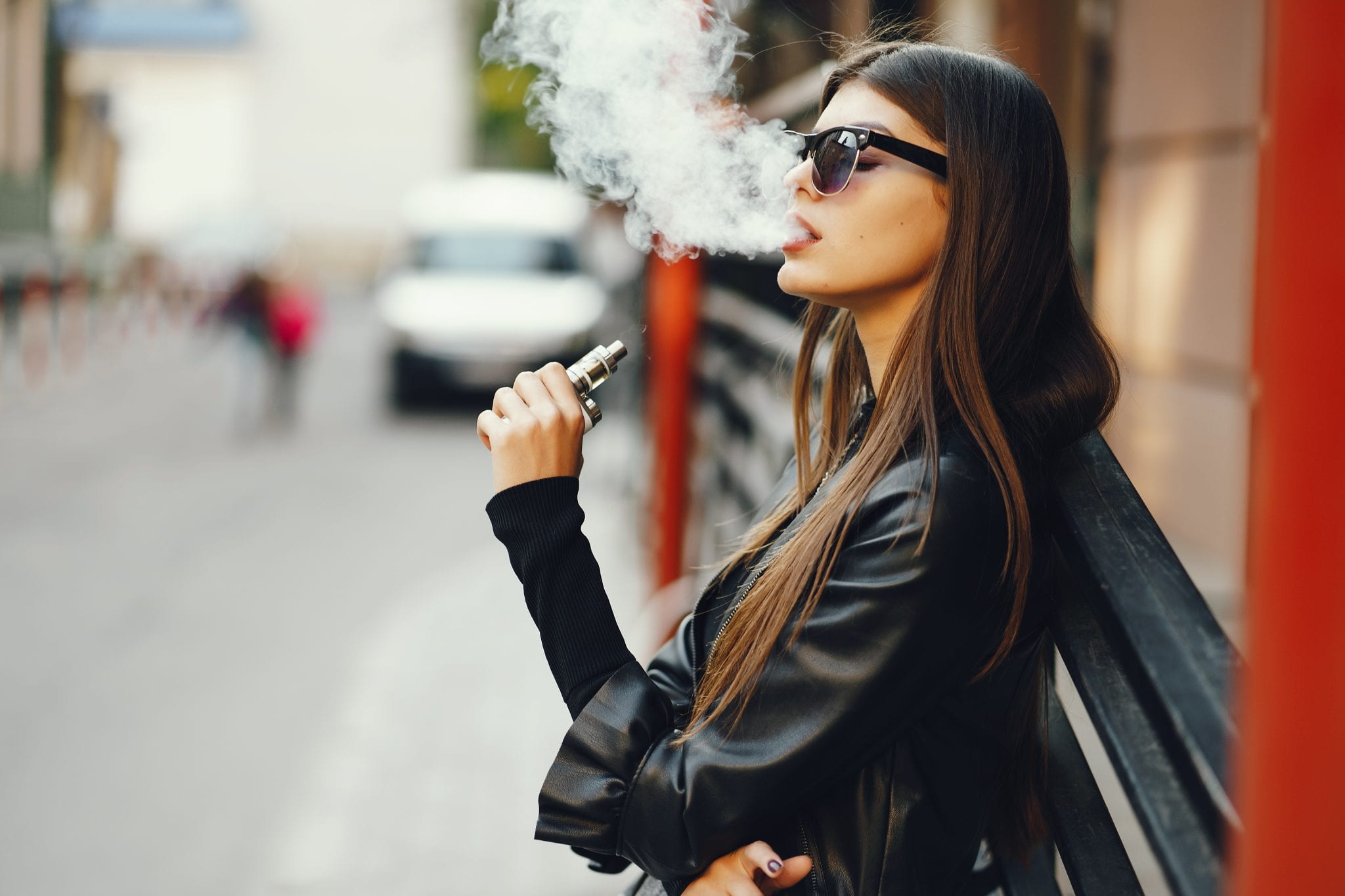 San Francisco politicians and civic leaders love to think of themselves as cutting-edge free spirits who are so much more tolerant than the rubes found in America’s hinterlands. Hey, we have San Francisco values. We aren’t foolish Puritans when it comes to sexual behavior, substance use, and you name it. San Franciscans even debate whether it’s a fundamental right to waltz into a restaurant buck naked. Go ahead and see how that flies in Omaha.

I spend a lot of time in the city and enjoy it, despite everything. But no one takes the free-spirit shtick seriously any more. San Francisco leaders — and many of its residents, too — are about as open-minded as any Bible-preaching yokel one might find in the backwoods. I recall the time I walked down the sidewalk smoking a cigar. I was far from any other human being and close to the world’s biggest air filter (the Pacific Ocean), and yet someone hectored me.

Had I been smoking weed, no one would have dared to say a word — nor should they have, given that marijuana is appropriately legal here. Welcome to tolerant San Francisco, where you have every right to live as you please as long as you choose only to do the things that are socially acceptable. If you want to shoot up or take a dump in the street, that’s OK given that you are a victim of society. If you want to, say, smoke tobacco or vape, forget about it.

Earlier this week, Mayor London Breed signed into law a ban, passed 11-0 by the county board of supervisors, on the sale of e-cigarettes and all relevant paraphernalia. This far-reaching law says that “no person shall sell or distribute an electronic cigarette to a person in San Francisco” until the vape device has been approved by the U.S. Food and Drug Administration — a slow-as-molasses federal agency that will do that around the time San Francisco elects a Republican to the Legislature.

As CNN reported, the ban applies not only to physical stores but also to online businesses that ship to a San Francisco address. That will no doubt raise challenges and e-commerce issues, but this measure will put the kibosh on the legal sales of vape products in one of the nation’s largest cities. It will remain legal, however, for adults to own such products and use them in the city if they buy them somewhere else. For now, the work-around is easy: Just drive down to San Jose or the East Bay and stock up given that such products may still legally be sold there.

Years ago, I lived in Tennessee next to a dry county, and the roadway leading into my non-dry county was lined by — you guessed it — liquor stores. Studies show that people who lived in dry places spent more money on alcohol than those living elsewhere. They merely stocked up during monthly trips to the city. We all know the rotten fruits of alcohol and marijuana prohibition, and any good San Francisco progressive can give a snarky laugh at those backward rednecks who still ban alcohol sales. They’ll do so without any sense of irony.

The free-market think tank where I work, the R Street Institute, is involved in the vaping battle because of our concern about “harm reduction.” That’s the theory that government should not insist on abstinence (e.g., Prohibition-style policies) but should enable people to engage in safer alternatives. Engaging in risky sex, for instance, is, well, risky. But it’s out of bounds for government to arrest people for such behavior. It instead should encourage safer sex. I doubt a single San Franciscan would disagree with that statement.

Likewise, drug addicts are addicted to drugs, with the key word being addicted. Many San Francisco officials believe that safe-injection sites are a better alternative to people shooting up on the streets. I actually agree with them on that point, even though the Legislature rejected a pilot program to allow such a thing in San Francisco. I own an office building where homeless addicts sometimes shoot up in the backyard. I call the police, but it hasn’t reduced the problem. It’s better if addicts shoot up under supervision and then properly dispose of the needles.

That’s harm reduction. It works with tobacco, too. By all means, smoke combustible cigarettes if you want to shave 10 years off of your already short and miserable life. The United Kingdom’s health agency, Public Health England, argues that vaping is around 95 percent safer than smoking cigarettes. That’s significant. Yet banning vape products means that people who are trying to kick a deadly habit are not going to easily have access to this safer alternative.

San Francisco officials, along with officials in some other California cities, have been banning flavored tobacco products because of a concern about an “epidemic” of teen e-cigarette use. Almost all vape products are flavored, so that ban covered most vaping products. San Francisco did that in 2018, and then a referendum to overturn the law failed. Now the city is tightening up that ban by directly outlawing any vaping products. Based in San Francisco, e-cigarette maker Juul has collected enough signatures to put the latest law to voters, as well. It should be an interesting fight.

Using teen use to back this ban is illogical and puritanical. Do we ban the sale of alcoholic beverages to adults because teens might somehow get them? Isn’t San Francisco simply punishing its poorest residents? Low-income people disproportionately are smokers. Now they’ll have to take the time and pay the bridge tolls to get their preferred products — or just pick up the far-more-deadly pack of coffin nails that’s legally available at any corner grocery store.

Don’t think too much about it. San Franciscans aren’t about free-spiritedness or alternate lifestyles. They are about virtue signaling. You can live any way that you choose as long as you choose from a rather narrow set of options.