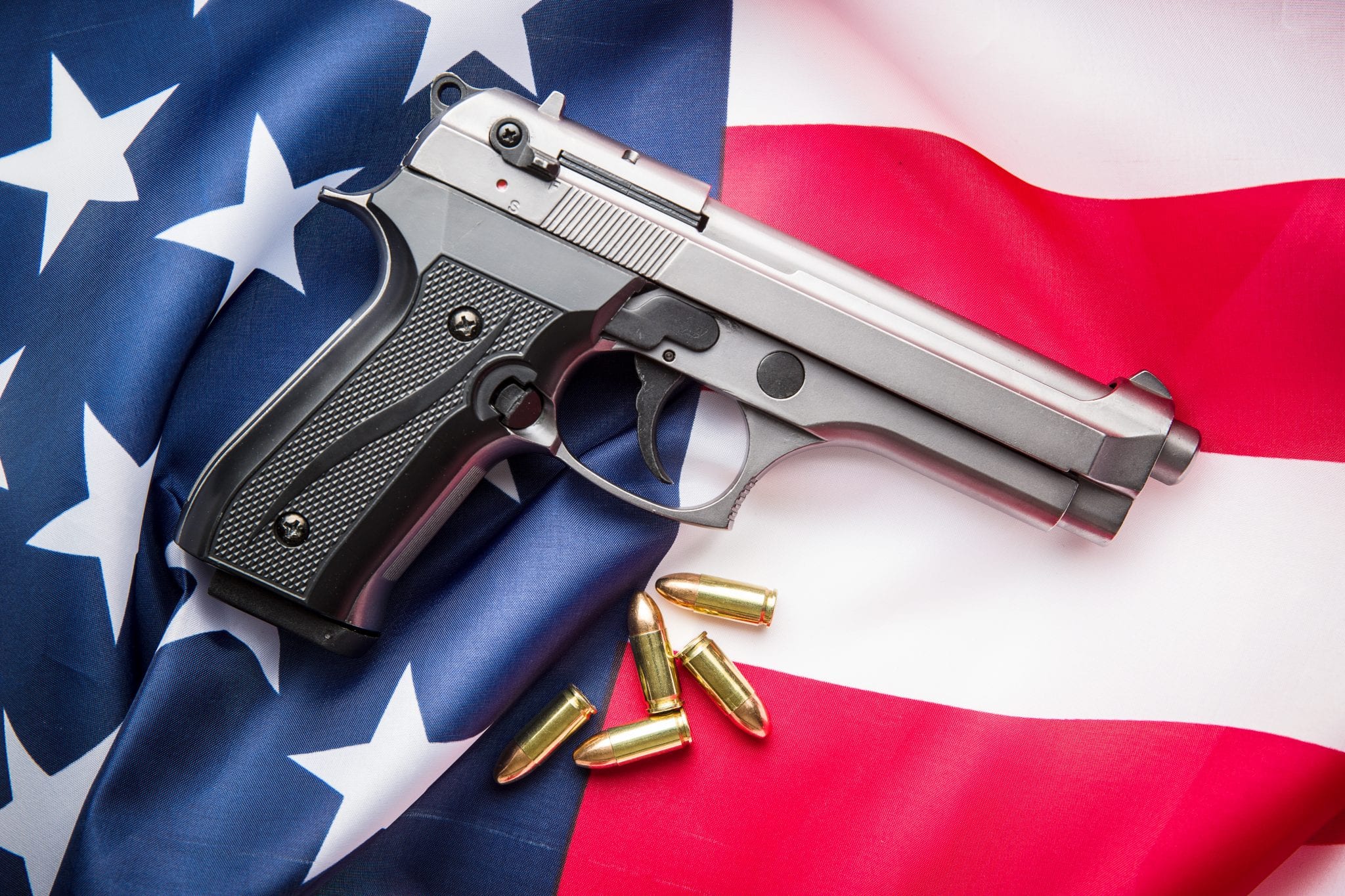 In fifteen states and the District of Columbia, new Red Flag laws allow judges to take licensed firearms away from individuals even if they have not committed or even threatened to commit a crime. A simple petition from a third party triggers a court proceeding that could eliminate a person’s Second Amendment rights and cause a cascade of consequences.

Florida is a good example of one of those states.

Some civil rights organizations have expressed concern about constitutional principles being violated by such laws, such as the right to due process and the presumption of innocence until proven guilty.

Red Flag laws seem intended to bypass processes that already exist to have someone adjudicated as mentally ill or guilty of a crime. Initial Red Flag hearings, like other restraining order hearings, often do not allow the accused time to retain an attorney or present a full defense before having their rights abridged.

Proponents often make the case that Red Flag laws are generally modelled after existing protection order or restraining order laws and are therefore a reliable method of protecting the public. This implies civil rights are not already being violated in protection order proceedings, even though examples abound of rights trampled and the judicial system abused by individuals advancing a personal agenda.

It may be that state lawmakers don’t realize their well-meaning laws, when implemented, are harming citizens by depriving them of constitutional rights and wreaking havoc with their lives. Legislators may not perceive that courts are currently abused by individuals using the justice system as personal leverage in disputes such as child custody, divorce, or a bad break up.

If lawmakers spent a day watching the proceedings of those whose lives are forever changed by hasty injunctions, they would see the abuse and think twice about using this system as a model.

A recent observation day in a Lee County, Florida courtroom showed clear problems with the system. Those who had petitions filed against them had little time to prepare. One man was informed of a hearing just one business day before, leaving no time to retain an attorney. Within minutes he lost his ability to have firearms, was blocked from entering his own home, and had to stay away from his children and estranged wife, who showed no evidence of a threat in the few minute “hearing.”

A judge granted a restraining order against another man in a four-minute hearing in which his accuser provided no evidence of a threat or harm. The accused was left in a position of trying to prove he was innocent rather than the accuser proving he was guilty. This is not how the American justice system is supposed to work.

A Southwest Florida attorney, who wishes to remain unnamed, explained that judges grant orders with little or no evidence because they are afraid if they don’t and a crime occurs later, they will lose their jobs or face public ridicule. One can see how judges in Red Flag hearings could succumb to the same self-preservation methods.

If an order of protection is granted, from that point forward, the accuser can call 911 and claim the accused drove by their house or place of work in violation of the order. The accused is forced to prove that they did not drive that route, something nearly impossible to do.

A restraining order given under false pretenses can lead to the accused losing their home, children, reputation, job, Second Amendment rights and ability to move freely within their community. Procedures with negative consequences this significant should require a more thorough process to safeguard constitutionally protected rights.

It appears Red Flag laws are indeed a red flag. They point to inadequacies and injustices already occurring in our court system.

In order to protect civil liberties, lawmakers should work on fixing the restraining order practices in their states before they use a broken system as a model for a new wave of orders.

They could start with criminal penalties for anyone who lies while filing a petition for a restraining order. If there were criminal perjury penalties with consistently implemented punishment it would be a deterrent to abuse of the system. In a recent case in Lee County, when it was clearly found in court that a claim was false, there was no repercussion for the accuser.

But reform of the system must go much further. Due process and the presumption of innocence are the bedrock of the American justice system — or at least they used to be. It will take a concerted effort by courageous lawmakers, prosecutors, and judges to fix it.

We all should be waiting to see who will lead the way.

Kerri Toloczko is a Senior Fellow with the American Civil Rights Union, a non-partisan, non-profit public policy organization dedicated to protecting the constitutionally-protected civil rights of all Americans.