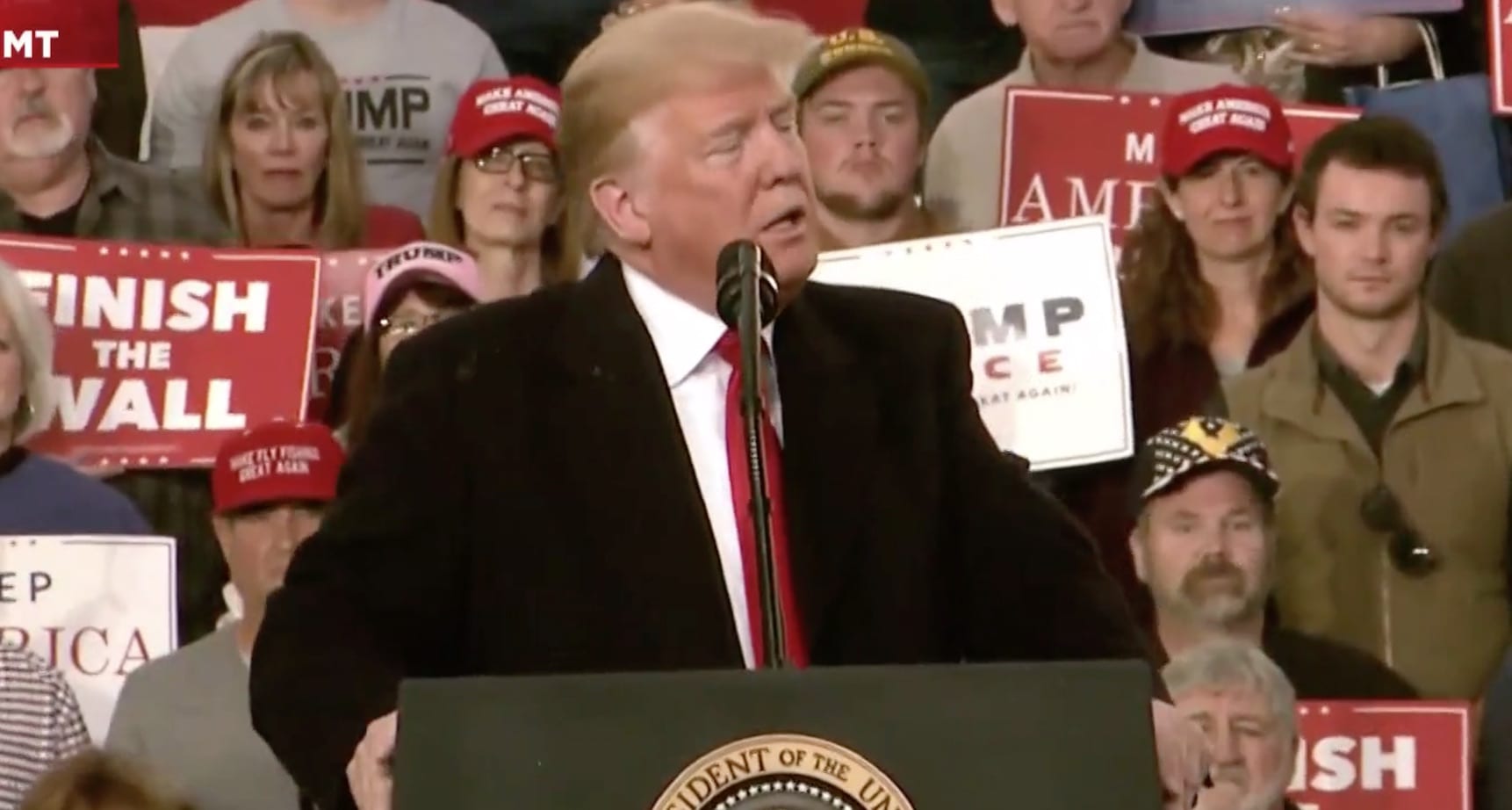 In general, the idea of killing two birds with one stone is best eschewed; it seldom works. It is better to do focus on one thing at a time, get the job done, move on.

By some fluke — is it really, though? — we find our southern borders threatened by a horde of people of unknown legal status and intent. And at the same time, we are nearing the first Tuesday after the first Monday of another critical mid-term November.

The barbarians are at the gates, threatening law and order and civility. And the pinkos are inside, threatening the presidential majority. The consequences of letting either of these happen are dire. If they both happen, hideous.

Normally, my advice — not that anyone asked — would be, each in its own time. Both threaten the security and survival of the Republic. Each is too serious a problem not to merit the full attention of the president, whose job is to defend the Constitution to preserve the Union.

However, the pace of things demands both fronts be met simultaneously.

Against the domestic threat, the prez is doing just that, barnstorming around the lower 48 and rallying the voters, urging them to maintain the majority they gave him two years ago, strengthen it if possible. The signs are that it is a working strategy. Donald Trump, against all expectations, has proven time and again that he is his own best advocate, and carries the Republicans’ best offense, notwithstanding what they mutter about him even two years into economic, diplomatic, and national security successes.

To get obstruction-proof majorities in both houses and send a message around the world that this is no man to mess with, there is another thing he can do, and far from distracting from the mid-term electoral battles, it will enhance his successful campaign season.

He can stop the looming invasion across our southern borders. He can make a stand for freedom and civilization on the Rio Grande.

We proposed this some time ago, but there was some reluctance then to take us seriously. But our modest proposal can be modified for the times. Rather than grapeshot, we suggest the president order the best emergency response teams that can quickly be put together by raiding a few relevant agencies, such as FEMA and USAID (also Peace Corps and the Department of Education), give them a Marine brigade for escort plus elite units of Texas National Guardsmen supplemented by Texas Rangers, and cross the Rio Grande ahead of the invasion!

Pre-emptive humanitarian assistance! That will do it. Our disaster relief specialists, plus the USAID nation-building experts plus the other social service types will welcome all those poor desperate folks, but on the Mexican side. The proposition will be put to them: You let us help you here, now, or you proceed at own risk. If you look up the road a few hundred yards, those are some of the sharpest rifles in the Western world. You, basically, walk into a wall of fire. It’s your choice, amigos.

You help us how, they will ask. Here’s the deal: our gallant social service teams are supplemented by the best of Bechtel and all these other companies that did such great work (and turned such great profits) in quickly putting up the infrastructure we needed for nation-building in time of war. Surely they can do it south of the border in time of (nominal) peace. (Actually, it’s war these invaders are bringing, but let them pass for the moment.)

They can build simple, efficient, reasonably comfortable barracks, set up schoolhouses, field hospitals, workshops. We offer the thousands of people a further deal: You settle in here, you learn a trade or work at the trade you already have, and you learn English, and you learn the Constitution, and in the Lord’s own time we shall see if you merit a visa. Maybe you really do want to be a Norteamericano and deserve a chance.

A policy costing peanuts compared to what we have spent trying to civilize heathens and savages will have saved our southern borders and won the midterms, because the voters will reward the president for keeping his word, building, in emergency conditions, the finest wall ever invented between two cultures, the one of fear and despair, the other of determination and generosity, to meld into one, the one we have but that we know always requires strengthening: the culture of liberty.