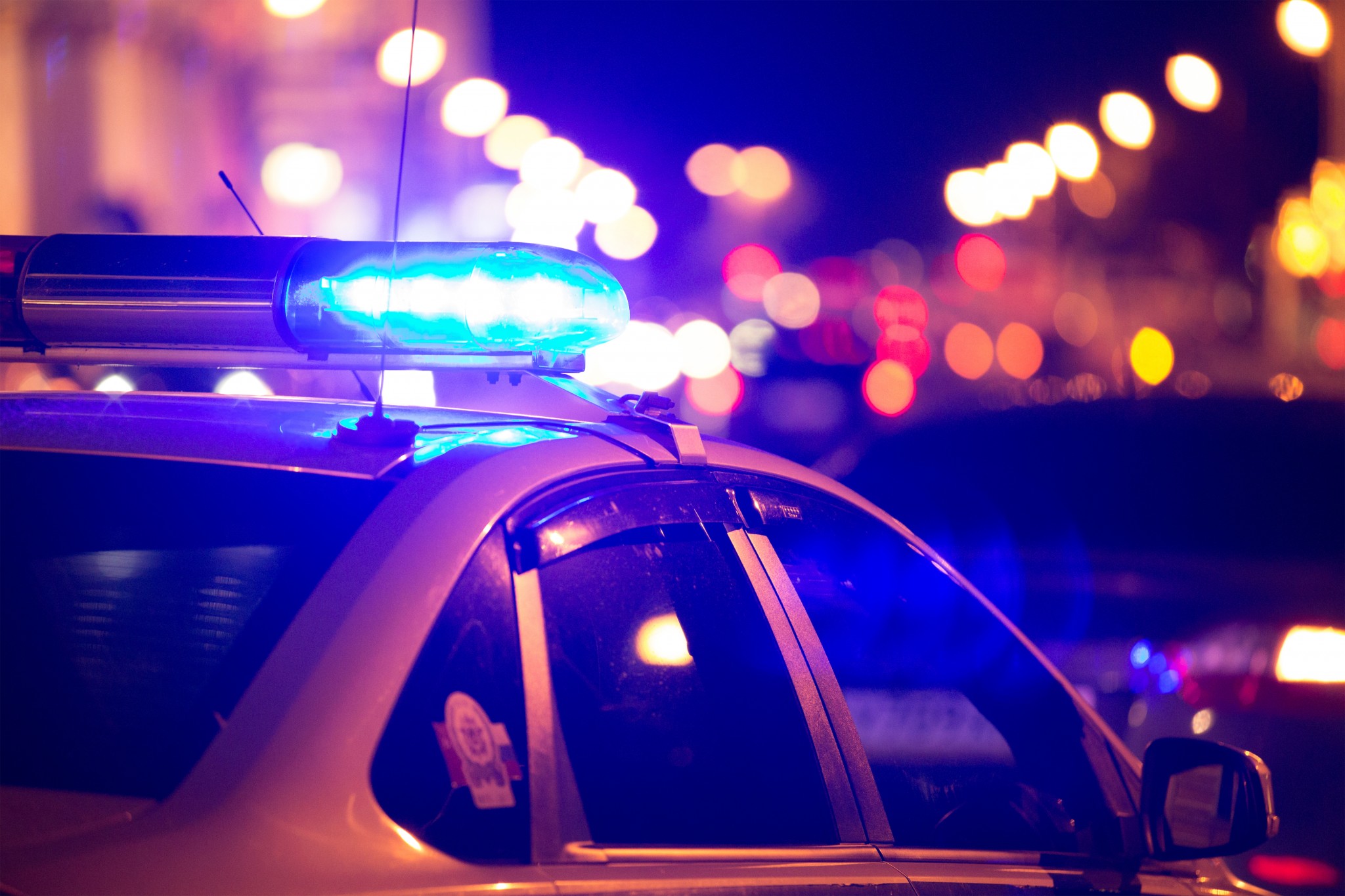 It’s well established that the recycling system in America is utterly broken. National Geographic reports that something like 91 percent of recycled plastic ends up in a landfill.

Environmentalists know this. And now, they have pinpointed the problem: you.

Leftists have come up with a solution. Recycling police officers will come to your property, look into your recycling bin, examine the contents, and place orange or red warning tags on your bin — alerting your neighbors that you are a bad citizen who is directly causing the temperature of Earth to crank up a degree or two.

Government intrusion now includes rifling through your trash and grading you.

This program, known as “Feet on the Street,” was rolled out this summer in Washtenaw County, Michigan (the home of the Berkeley of the Midwest, Ann Arbor). And the state hopes to expand the program to additional counties.

A squad of roughly one dozen “observers” wearing reflective vests spent a few weeks policing the recycling of the citizens of seven communities in Washtenaw County, including Saline, Ypsilanti, and Ann Arbor Township. The program began on June 21, and was funded by the Michigan Department of Environment, Great Lakes, and Energy (AKA, it’s Gretchen Whitmer’s doing.)

I learned about this lovely program from an article posted Monday in the Detroit Free Press. I thought it seemed like a public relations article, but then I realized it’s actually a paid post written by the Michigan state government. That is, the government wrote the article and paid the Free Press to publish it and make it look like legit journalism. I didn’t know newspapers in America went along with that.

Anyway, the government-written article tries to soften the news that what it calls recycling “detectives” will be coming out to citizens’ homes.

The article says the so-called detectives “were looking for such no-no’s as recyclables stored in plastic bags, plastic bags or film itself placed in bins and food contamination.”

It holds up this woman named Karen Kurcz as a model example of how to react to this new intrusion:

Karen Kurcz takes pride not only in recycling but also in doing it right.

The Scio Township resident welcomed the news that a team of community-based observers would be walking the neighborhoods of Washtenaw County this summer to provide tailored feedback on how residents might improve their curbside recycling habits.

It is unclear if the public relations folks for the Recycling Police considered the irony of using “Karen” Kurcz as the avatar for the ideal resident who loves to see the enviro-police descending on her neighborhood looking for violators.

The article goes on:

Observers place an orange warning tag on bins containing problematic materials that explains how households can improve their recycling. If the same household is found to have an issue a second time, it receives a red tag and its materials are not collected that week.

Initial reaction to the Feet on the Street feedback was overwhelmingly positive, Eggermont said.

Those favoring greater government intrusion in our lives will probably conceive of some additional police forces to ensure our compliance with the newest progressive guidelines.

Kitchen SWAT teams could burst through the door and declare, “Halt in the name of Veganism! Immediately remove those bacon bits from that salad! You have already exceeded your meat ration for the week, and you are not allowed any other animal flesh in your meals!”

Government is rapidly absorbing large parts of our lives in order to match the ideal state envisioned by our progressive betters.

This whole scheme of sending out government officials to spy and surveil ordinary citizens to ensure compliance with yet another set of “progressive” laws illustrates the creeping totalitarianism of left-wing governance. Citizens can’t be trusted to comply, so the government will make sure that they do.