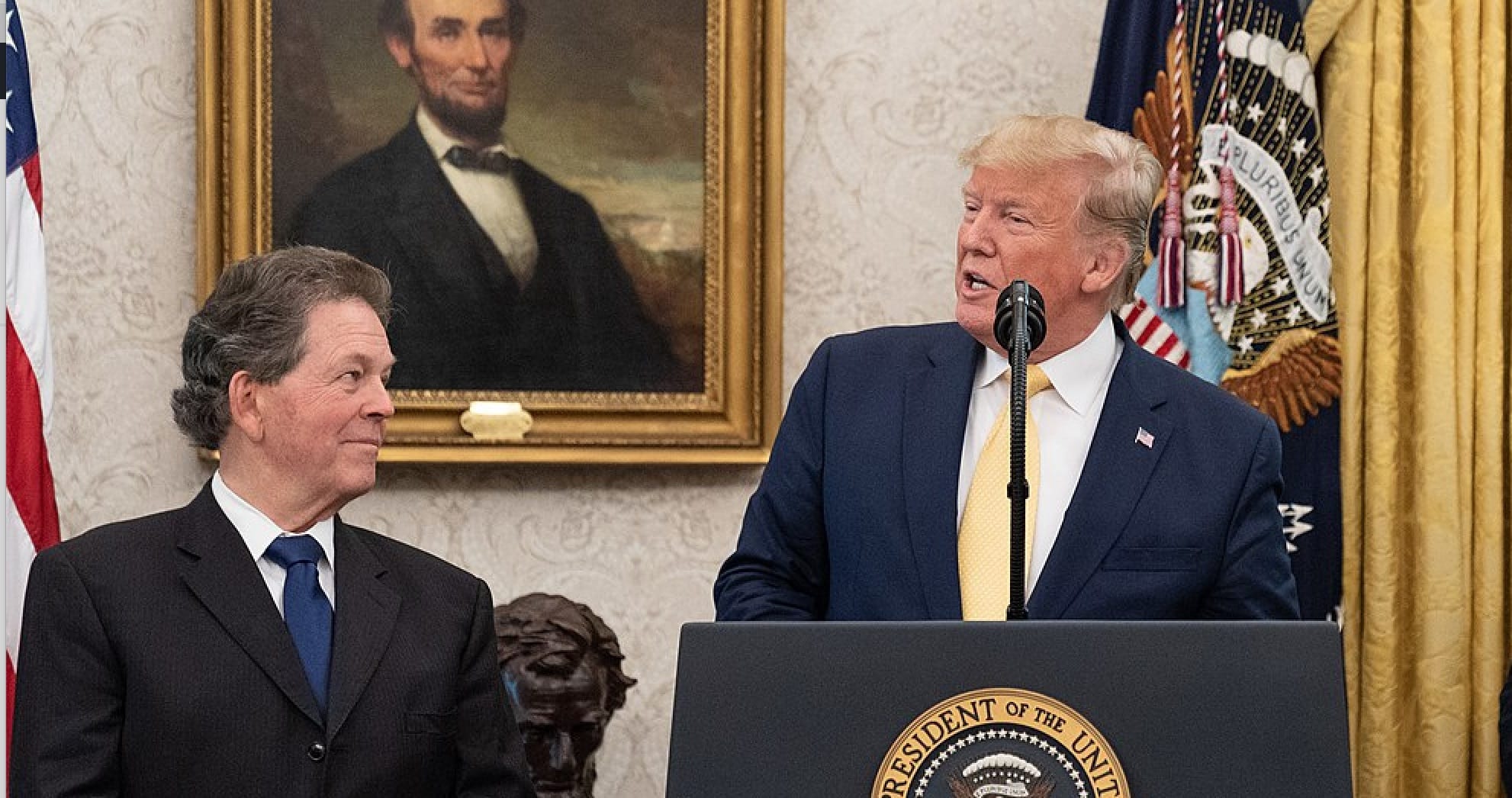 Recent breathless headlines of impending recession exposed the “experts” more than the economy. In attempting to see over the economic horizon, they appeared more to be seeking to see past this administration. The economy remains sound, even as attempts to discredit become less so.

On August 19, the Washington Post’s first sentence summed up its one-dimensional angle on the National Association for Business Economics’ August survey: “Most economists believe the United States will tip into recession by 2021, a new survey shows, despite White House insistence the economy is sound.” So it went, with most establishment news outlets bent on finding the gray cloud around today’s current sterling economy.

Negative news sells. Perhaps it has always been thus, though it certainly seems most prevalent when the news is adverse to this administration.

Interestingly, the latest NABE survey showed something else — an improvement over the previous survey — if the time had been taken to read it. As the survey stated in its section on the economy, “Compared with results in the February 2019 survey, respondents, on balance, expect the next U.S. recession to occur later.” In other words, the survey shows an improved outlook regarding recession.

Respondents predicting a recession this year dropped from 10 percent to 2 percent. Those anticipating one next year also dropped, from 42 percent to 38 percent. Presuming these more optimistic respondents must put their predictions somewhere, they moved them to 2021, causing this later estimation to rise from 25 percent to 34 percent. Finally, those predicting the next recession would be even later moved up from 11 percent to 14 percent.

Despite three of the four groups reporting a better recession picture, the headlines managed to deliver worse news on the economy. All this, despite the evidence before America’s eyes being one of a very strong economy — one notably stronger than that of the preceding administration.

Even disregarding the slant in coverage, the question why so much would be attributed to such a projection is intriguing. Consider a notable past one from 2007.

Regarding NABE’s 2007 survey, a September Reuters story that year stated, “Projected 2008 growth was cut to 2.8 percent from 3.1 percent, with reductions concentrated in the first half.… Still, many thought that recession, while a risk, could most likely be avoided.… Only a third of respondents guessed that ‘domino effects’ were under way where losses in the subprime mortgage market would spread to many other sectors.” Really?

Recession turned out to be more than just a “risk” and was hardly “avoided,” instead being dubbed the greatest economic downturn since the Great Depression. As for those “domino effects” that only one third predicted, well, let us just say they did happen — in spades.

Of course, once these predictions proved widely wrong, no one remembered. Instead, there was a mass absolution that “no one saw it coming.” That of course was partly true, but at the same time, it is also the entire point.

The purpose is not to focus on a lack of perfection in prognostication, but on an inability to see through the front windshield. If you could miss the biggest financial crisis since the Great Depression when it’s just months away, why are we being so subservient to these predictions now? This is especially so when they are used to base a headline on a prediction two years away.

The truth is that the economists’ flaw is the same for “experts” everywhere: They are especially adept at identifying objects receding in the rearview mirror, which they have just run over — or that have just run over them — but particularly inept at seeing them approaching.

All revolutions and revelations start by proving “experts” wrong. Truthfully, that is their implicit identifier. The revolution and revelation then become routine, and new “experts” sprout up around them. And so they remain until the process regenerates itself again.

The recent NABE survey is just the latest reminder that it is dubious to overlook the obvious in search of the nebulous. Unless, of course, what you are looking for is a headline in search of a story.