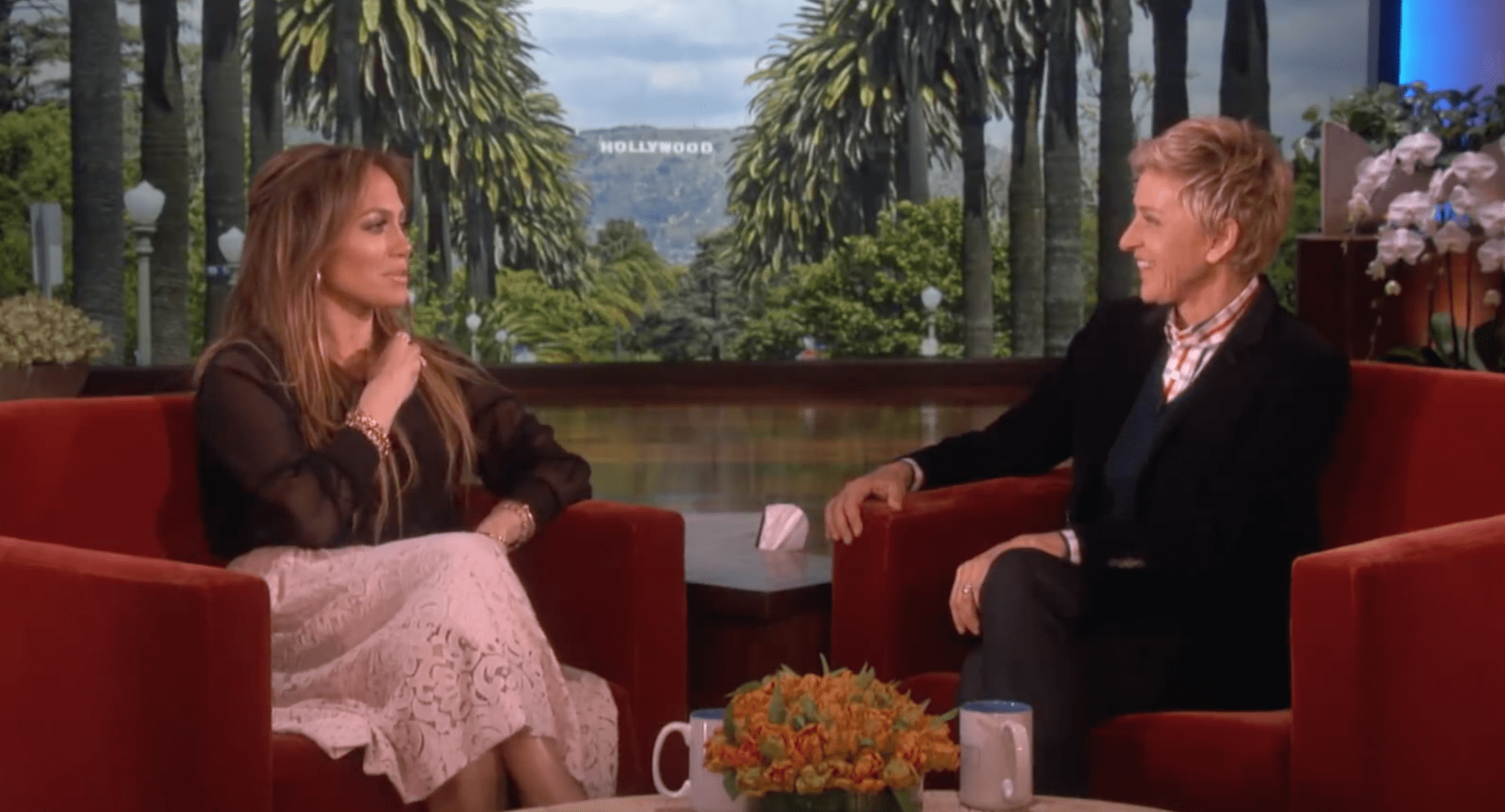 Late last year, the California board of education brought to an end a decades-long campaign to emphasize lesbian, gay, bisexual, and transgender historical figures in state social-studies / history textbooks, approving K-8 volumes that make identity politics of all kinds the core of the subject.

California has had enormous influence on the nation’s history textbooks in the past, and single-interest groups have long flocked to Sacramento to try to gain expanded, favorable inclusion. The LGBT lobby has been notably assertive. At 1990 hearings an early textbook activist waved a huge rainbow flag, shouting Julius Caesar, Michelangelo, Alexander Hamilton, and Eleanor Roosevelt were all gay. Based on correspondence between Gen. George Washington and Marquis de Lafayette, he declared: “The father of our country may have been its first queen.”

“Most textbooks don’t include any historical information about the LGBT movement, which has great significance to both California and U.S. history,” argued Sen. Mark Leno of San Francisco, FAIR’s author. “Our collective silence on this issue perpetuates negative stereotypes of LGBT people and leads to increased bullying of young people.” He added: “We are censoring the history lessons,” denying students “the facts of the struggle for equal rights.” Leno is now the front-running candidate for mayor of San Francisco.

In 2016, when California officially added LGBT mandates to the state-approved curriculum, the San Francisco Chronicle called the event “a landmark move that puts the ongoing LGBT civil rights fight into the mainstream of public education.” Publishers duly responded, as they have with previous state laws and guidelines. They created schoolbooks that, among many instructional tasks, select, recognize, and feature historical figures based on their sexuality. Outing historical figures, often based on thin speculation, is new to school-level history, and many historians and textbook editors are uneasy with the trend, but California authorities rejected non-conforming submissions.

The “achievements of people who experience or express sexual desire for their own sex as well as those who do not conform to conventional gender norms are central to both United States history and culture,” the publisher argued. “However, HMH feels that the terms lesbian, gay, bisexual, transgender, and queer are contemporary terms that may not map well on past lives and experiences.”

Not good enough, the state’s review commission responded: “The absence of specific labels regarding sexual orientation creates an adverse reflection because the identity of these individuals is not honored and demeans their contributions to history.”

McGraw-Hill reportedly agreed to most corrections that the commission suggested. However, it challenged sexualizing some historical figures, as “they raise complex issues related to academic integrity, including factual verification, language and readability.” In its first-grade volume, instead of referring to Ellen DeGeneres as “a lesbian and humanitarian,” which reviewers recommended, McGraw-Hill specified instead: “Ellen DeGeneres … works hard to help people. She and her wife want all citizens to be treated fairly and equally.” Its second-grade volume identified astronaut Sally Ride as living with a partner, since that’s how she described herself, not as a lesbian. McGraw-Hill said the commission “may require identifying individuals in a manner that does not reflect their self-identity.”

But arguing over labels misses the point. What in the world is a television personality like Ellen DeGeneres doing in a first-grade social-studies textbook? If you ask, many educators will look at you funny. If you exclaim that these are little children, that lesbian is a complicated word for six-year-olds, or that age-inappropriate might be an understatement here, heads will shake. If you say that sexualizing historical figures like Emily Dickinson or Florence Nightingale marginalizes their achievements, they will think you are the problem to overcome.

LGBT awareness is one of several themes reshaping social studies / history programs. California mandates study of “Native Americans, African Americans, Mexican Americans, Asian Americans, Pacific Islanders, European Americans, lesbian, gay, bisexual, and transgender Americans, persons with disabilities, and members of other ethnic and cultural groups.” State law prohibits the state board and the governing board of any school district from adopting textbooks or other instructional materials that contain any matter that “reflects adversely upon persons because of their race, sex, color, creed, handicap, national origin, or ancestry.” Only textbooks assembled according to diversity’s catechism need apply for state approval.

Not just in California but nationwide, curriculum supervisors at all levels, by law or partiality, won’t consider volumes unless they align to multicultural premises. Old-style textbooks have been taken out of print. As a result, teachers and parents are finding it close to impossible to avoid lessons saturated in identity politics.

Mr. Sewall is director of the American Textbook Council in New York City.