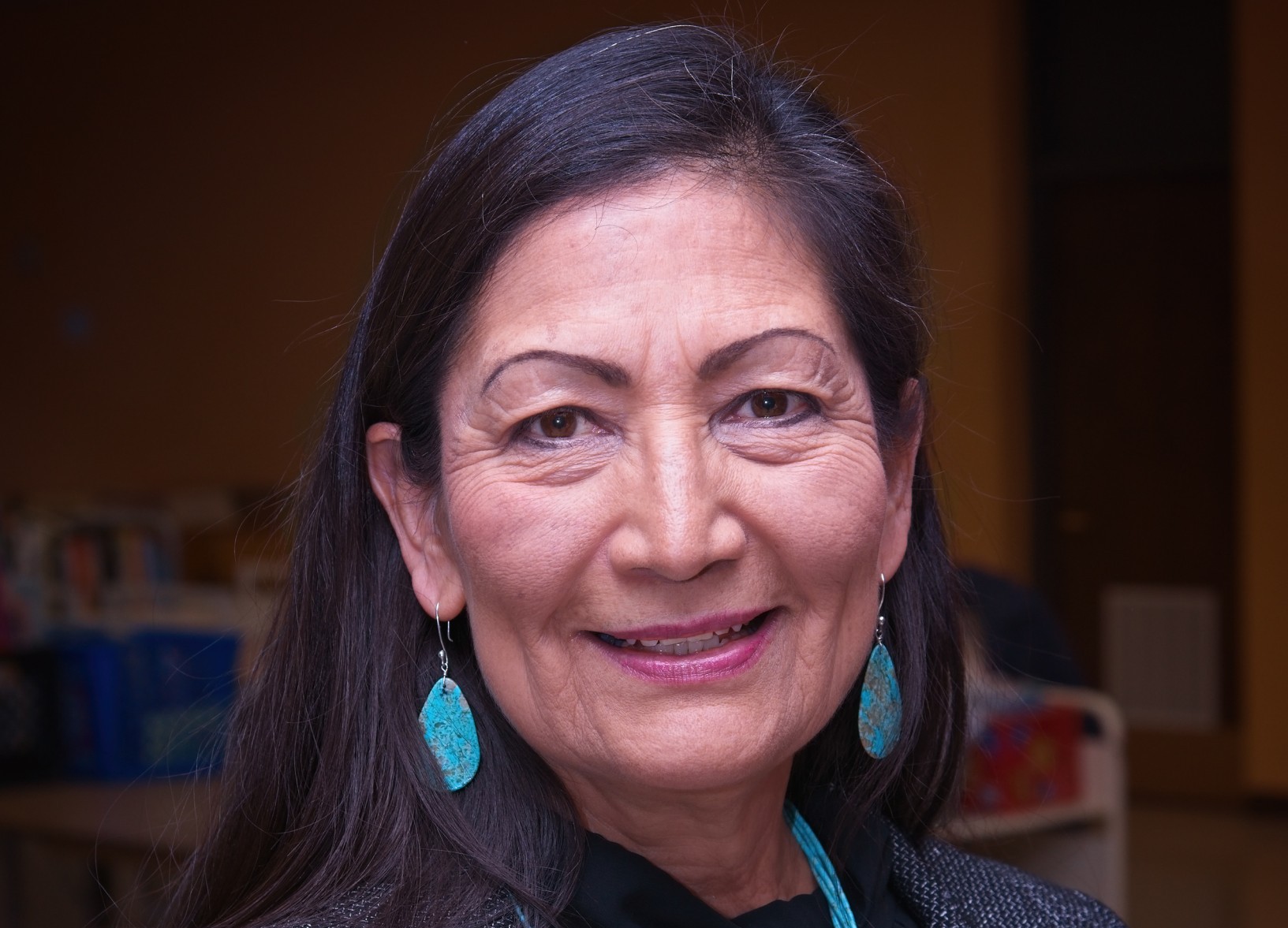 Washington — The Woke Folk are not finished. As I said last week, they are tearing down statues of Abraham Lincoln, George Washington, and Frederick Douglass. It is only a matter of time before they expand their attacks on other historic irritants that have gotten under their skin, say, Santa Claus or perhaps Uncle Sam — he should have been gone long ago. But now according to the Good Times — also known as the Washington Times — the Woke Folk want to change the names of “1,000 rivers, mountains and other places because they consider the names to be racist.” That is the way the Times reported the story last Wednesday.

Said Congressman Al Green, a Texas Democrat, “Racism, even in geography, cannot be tolerated in a country that strives for liberty and justice for all.” Racism has long been a target for Democrats, even for independents, and — when reasonable — for Republicans. Remember, the Civil Right bills of the mid-1960s had bipartisan support. Racial intolerance is hardly a controversial issue today. We are all against it, at least all civilized Americans. Yet with the arrival of the Woke Folk’s opposition to racism has taken a turn for the absurd. This “geographic racism” that the Hon. Green talks about is a perfect example of the absurdity of which I speak.

Vegetarianism is fast becoming a desideratum with Democrats. Will the day come when having a hamburger for lunch becomes a sign of divisive intolerance? Will the day come when hamburger chains will have to self-censor their advertisements? Nowadays virtue flaunting is a powerful force for self-promotion at least among left-wingers. I anticipate with relish the day when virtuous Democrats will have a handful of vitamins for lunch to be washed down with carrot juice and they might consume only a bowl of salad for dinner.

Legislation introduced a couple of weeks ago by the Hon. Elizabeth Warren of the great state of Massachusetts and by the Hon. Green — aptly named — will eliminate the names of places that honor individuals who, in the words of the Congressman, “held racially repugnant views” or “carried out injustices against racial minorities.” Wait until the vegetarians take over the Democratic party and target the carnivores. The Democrats could become the New McCarthyites. I can see it now. In Congress there will be hearings asking the witness if he or she ever ate at a McDonald’s Hamburger emporium, or simply what the witness had for dinner last night. It has happened before in Amerika. I shudder when I think of the dread McCarthy hearings.

As things stand now, we are only talking about changing the names of thousands of locales. That is not a big deal. Rivers and mountains and cities are not in themselves racist, but they can have a racial taint to their names.  Apparently, the Hon. Warren and the Hon. Green were asked by the Times to provide names of those entities that will have to go. Both have been reluctant to assent.

Yet now a new pest has joined the opponents of “geographic racism.” Her name is Deb Haaland and she is the Biden Administration’s Secretary of the Interior. Moreover, she is an American Indian, at least she says she is an American Indian. That would make her the first American Indian to achieve cabinet rank. You will remember the controversy that the Hon. Warren got herself into when she made a similar claim. Think of the laughter our rude former President provoked every time he referred to her as Pocahontas. Well, I think President Biden has thoroughly vetted Ms. Haaland. Now she has entered the geographic racism controversy and vowed that “We are reviewing the options available for renaming places, including authorities that can be taken by the secretary [that would be she] to better address a number of names that do not reflect who we are as a nation.”

Have you looked at a map recently? There are indeed thousands of names that will need to be changed — perhaps millions. I was in the Chicago area a few weeks ago and stayed in the Baker Hotel right next to the Fox River. Those are two spots that will attract Ms. Haaland’s suspicions. A fox is an innocent animal and ought not to have its name exploited. The Baker Hotel is more unlikely, but nonetheless people have been prejudiced against bakers for years. Of course, there are the easy targets such as Columbus, Ohio named after Christopher Columbus and Columbus Mountain in Colorado. In fact, while driving into D.C. yesterday I discovered a Columbus Blvd., and a Columbia, Maryland. There must be a thousand places in this vast and unenlightened country of ours with a name drawn from the name of that offensive explorer. And then we move on to Lincoln and Washington.

This is going to be a very long crusade. Are we really confident that the country’s do-gooders are up to it?

R. Emmett Tyrrell, Jr. is founder and editor in chief of The American Spectator. He is a Senior Fellow at the London Center for Policy Research and the author most recently of The Death of Liberalism, published by Thomas Nelson, Inc.