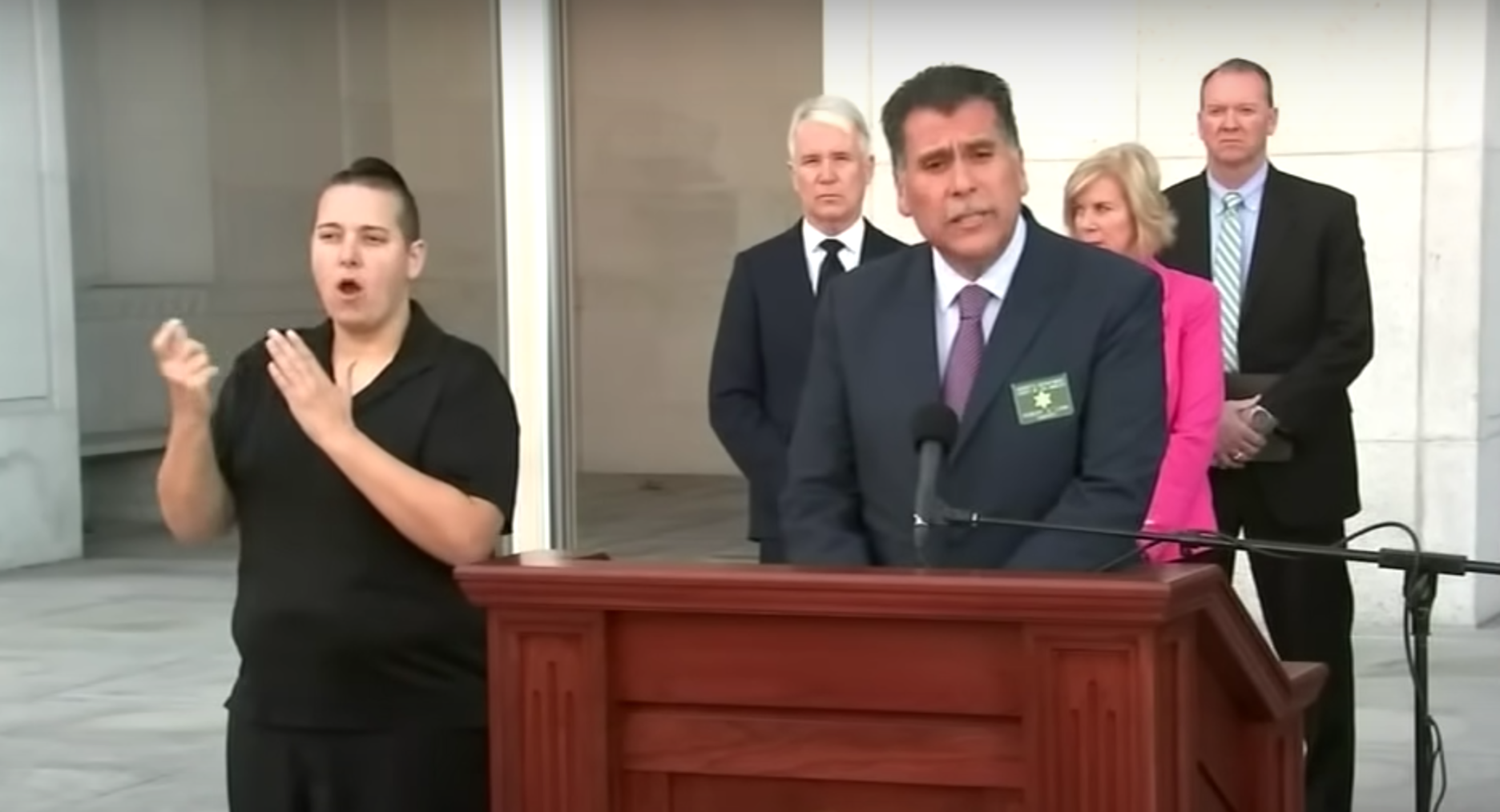 “Was the shooting an act of anti-Asian bigotry?” University of San Francisco History Professor James Zarsadiaz asks in an article in the Los Angeles Times. He does not answer the question in the negative or at all in spite of the known fact, obliquely referenced through a link, that a 72-year-old immigrant — called only the “perpetrator” in the article — coming from China but likely originally from Vietnam shot 20 fellow Asians. Providing an accurate answer presumably clashes with the writer’s narrative that “Asian Americans remain a population forced to live on high alert.”

The University of San Francisco prof writes that “given the political climate since 2020, it is hard for Asian Americans to not automatically think that hate is the force behind any attack in our communities.”

But “automatically” indicates not thought but a conditioned response. Zarsadiaz’s article strikes as a 700-word monument to programming trumping thinking. His brain, at least the one that crafted that article, seems like one on autopilot. As other educators once reminded us, a mind is a terrible thing to waste.

Leaving aside the obvious fact that hatred on some level motivates just about all mass shooters, reflexively blaming external bigotry on a mass murder committed by an Asian upon other Asians certainly reveals a prejudice — just not of the type upon which the author fixates. This prejudice so consumes that it prevails after the revelation of facts to the contrary.

May we call this irrational behavior a postjudice? It’s like a prejudice, only worse.

Its strict dictionary definition — OK, so, technically neither Mr. Merriam nor Mr. Webster includes it yet — refers to holding tightly to preconceptions after the facts refute them. Postjudice most acutely afflicts ideologues accusing others of prejudice, which instills in them a prejudice toward postjudice so great that it perpetually keeps the term in the proto-neologism stage.

The postjudicial rank as a more cretinous species than the prejudicial. Whereas one harboring a bias might see outcomes occasionally or even often conform to suspicions, one denying reality never sniffs the truth. People harboring strong postjudices, though quick to announce the ignorance of others, remain the most ignorant people on the planet. Many of them work, such as Zarsadiaz, in sanctuaries of benightedness called universities.

But newsrooms also struggle, unfortunately usually not very much, to escape conditioned responses. A USA Today news article, which does name the killer and acknowledges the Asian heritage he shared with his victims, nevertheless reads as a non sequitur in its emphasis on racially motivated crimes and reliance on quotes from a stop-Asian-hate activist.

From a New York subway rider spraying an Asian passenger with Febreze presumably to fend off coronavirus in the early days of the pandemic to a 42-year-old man punching an elderly woman 125 times as he called her “Asian b***h” in 2022, disturbing crimes motivated by race happen — and they seem to occur in greater frequency and intensity post-COVID. A sickness nudges one to dismiss such crimes. A creepiness similarly inspires an itch for hate crimes to happen (to the extent that some invent them) in validation of an ideology or to project bigotry upon crimes motivated by something other than racial animus.

Indulging this tic relies on a see-no-evil approach to statistics. Chris Ferguson, a professor presumably of the enlightened rather than benighted kind, writes at Newsweek about how “white supremacy” motivating attacks upon Asians receives attention beyond what the numbers might suggest:

In 2018, the Bureau of Justice Statistics (BJS) released data on violence against Asian victims. And contrary to the prevailing narrative in Democratic circles, whites were actually underrepresented as perpetrators, at just 24 percent, compared to their representation in the population. So were Hispanics, who committed 7 percent of anti-Asian attacks. Meanwhile, overrepresented as perpetrators of anti-Asian crimes were Black Americans, who committed 27 percent of them, and Asians, who committed 24 percent. Curiously, BJS dropped the Asian victim category from the relevant table in subsequent years.

Exposure to hard numbers rather than soft narratives might alleviate prejudice here. Postjudice, however, remains impervious to facts.